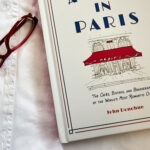 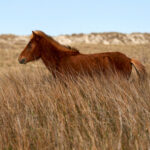 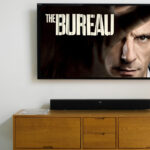 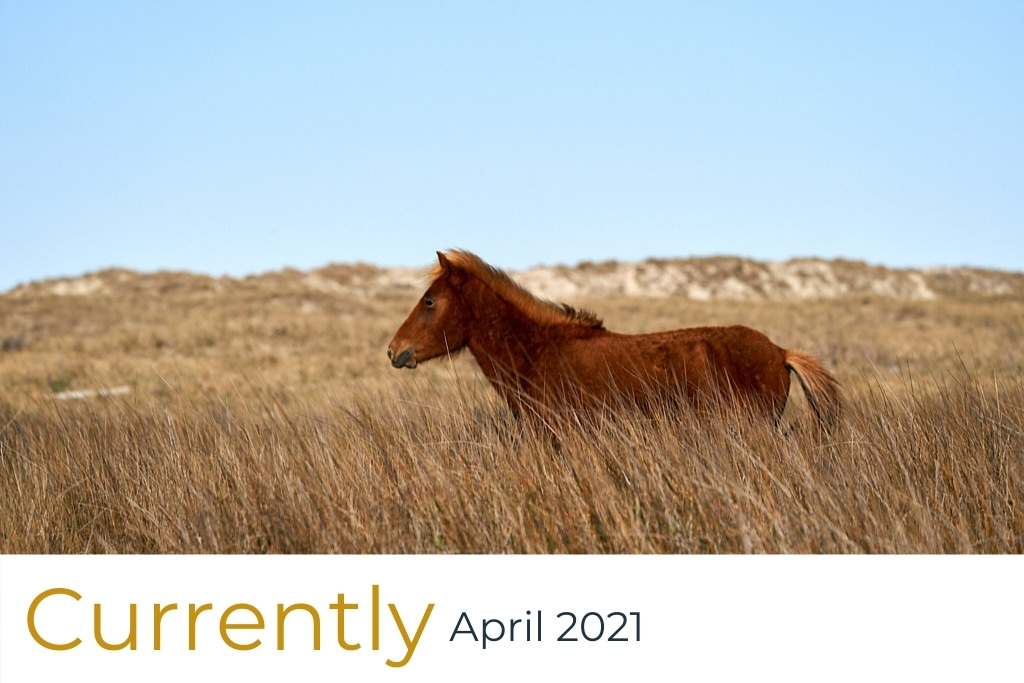 [Explaination of the name in April’s Currently.] After spending a wonderful weekend in Beaufort, North Carolina, our first travel adventure since The Queen started her reign. We did it safely and pursued a second weekend in Beaufort where we returned to Shackleford Banks for more wild horses and shelling in the Outer Banks. I haven’t written about everything we did, there is more to come. We have one more camping trip coming up in May before it starts to get crowded so I will also be writing about that. After that, we will be sticking close to home or visiting bears in Alligator River and Pocosin.

Mr. Misadventures and I are fully jabbed but we will remain cautious nonetheless. Paris says it will be open for summer, but I am monitoring it closely and we are not rushing off to be the first tourists back!

Now, onto April and what’s been going on in the Misadventures world! 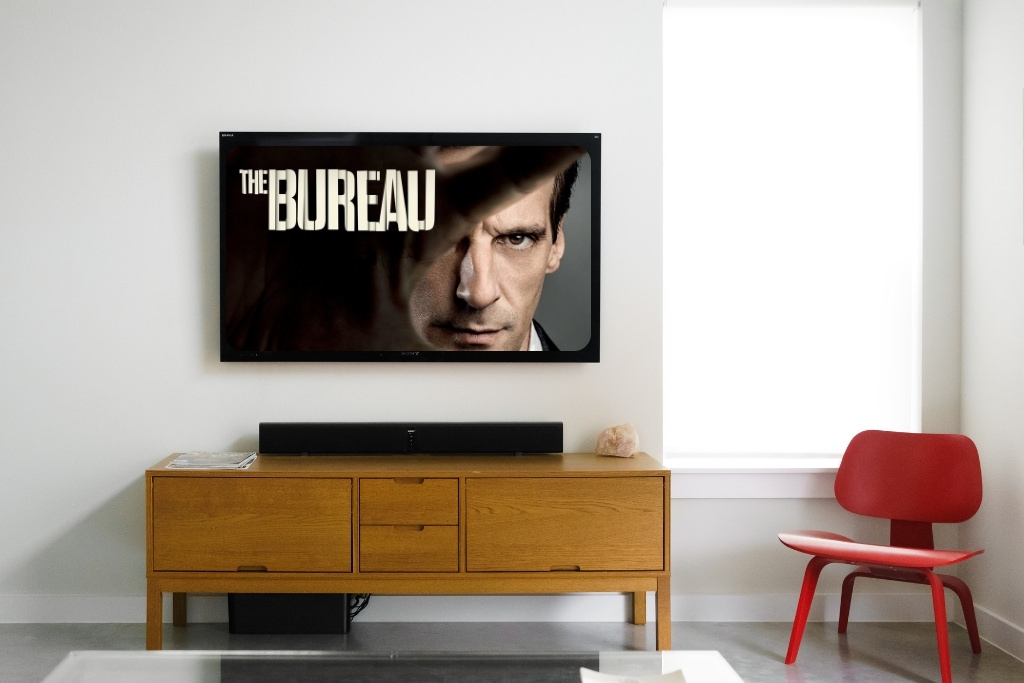 > Still continuing to watch a lot of French series. I thank Netflix  Call My Agent (if you are a fan, I just completed a massive post on the film locations) and they just announced season 5 and a feature film this past week (yay) of course Lupin (see my post about the film locations if you are interested!) season 2 is coming this summer. We JUST finished watching The Bureau (available on Sundance or you can subscribe through Amazon) and are, quite frankly, recovering from the ending! I’ve been thinking about an American equivalent to this series and I’d have to say it’s a hybrid of Homeland. The series takes place at the DGSE (the French equivalent of the CIA) with the deep undercover agents called the legends. Throughout the 5 seasons, you travel to Northern Africa, the Middle East, Asia, and Russia. There are seasons I loved more than others, it was a nail-biter to the end. I hated the finale, but I would still recommend the series.

We also watched Paris Murders (streaming PBS Masterpiece or through Amazon), I would call this CSI:Paris. The actors are all too pretty, there is an “offbeat” girl, etc. I liked the 1st season and most of the 2nd until the last episode where it got very unbelievable. In reality, this show has been on for several years, season 1 is not actually season 1 in France. It was entertaining for a couple of weeks, but I am unsure I will watch season 3 when it is released!

Instead, we just started re-watching A French Village (Un village français) which is a series that depicts life in German-occupied France during World War II.

Reading | A Table in Paris 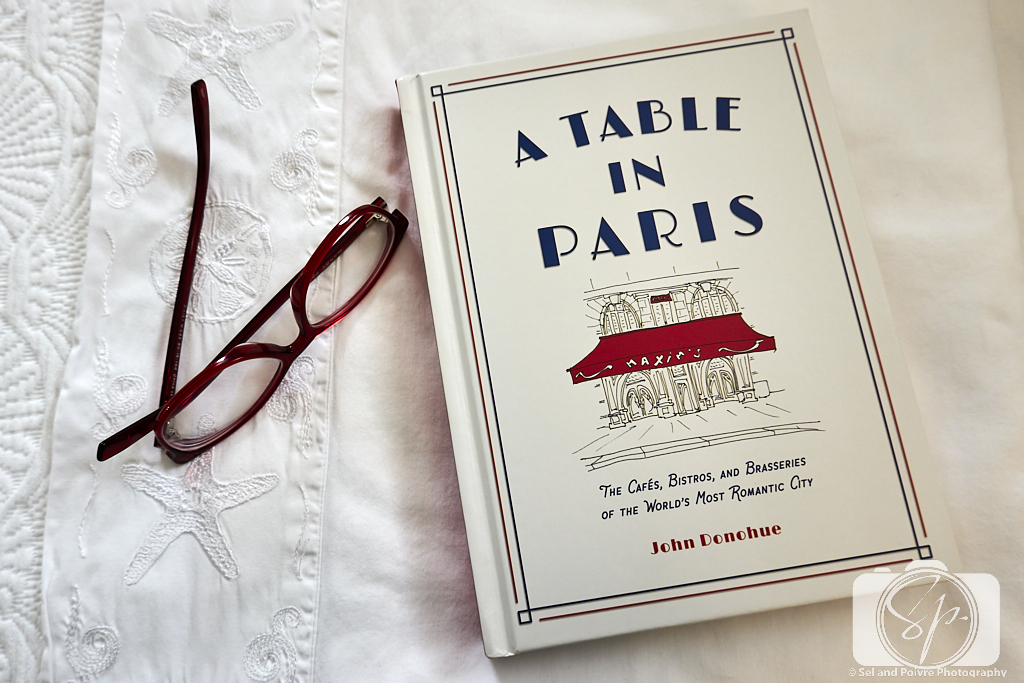 > I finished The Paris Library by Janet Skeslien Charles and started A Table in Paris a book by John Donohue a combo of Paris, food, and restaurants. There are a lot of my favorites, old classics, and some new restaurants to check out on my next trip. I love the way it is organized by arrondissement. Up next is The Paris Dressmaker by Kristy Cambron, but Anthony Bourdain’s World Travel: An Irreverent Guide came out last week and I know that I won’t be able to resist diving in immediately. 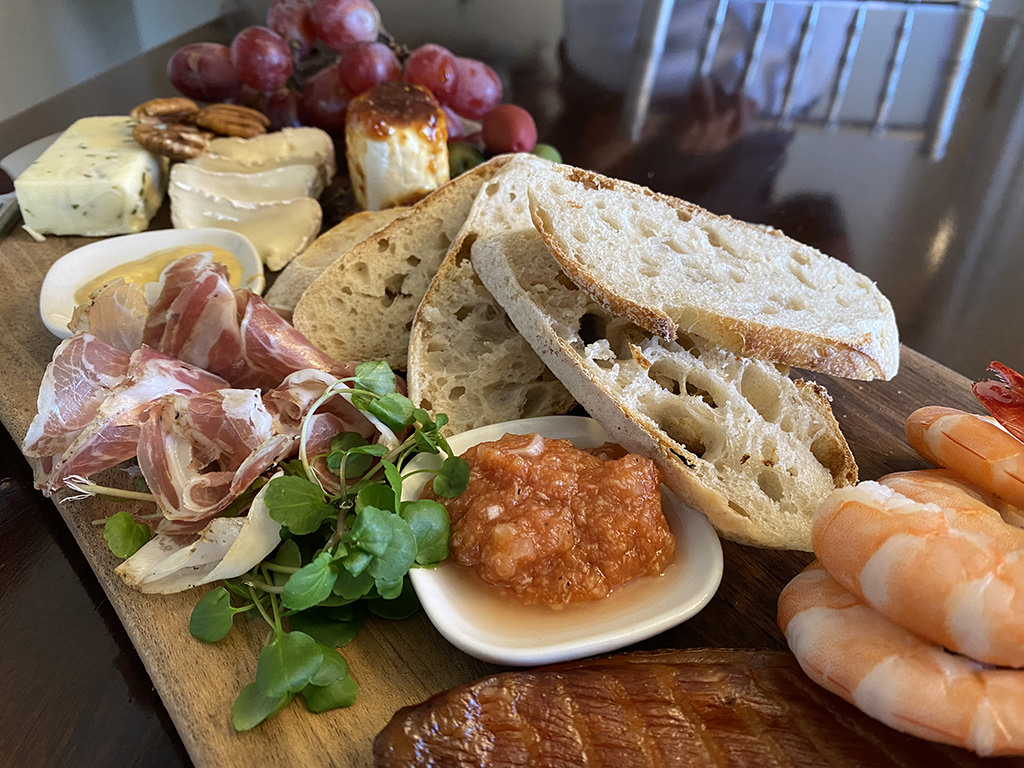 > I haven’t written about my stay at Inn on Turner in Beaufort yet (it’s coming!) but their charcuterie plate of locally sourced ingredients (accented by French condiments) was definitely my best bite for the month. We haven’t been able to explore a lot of food in North Carolina other than some fruits and vegetables from the farmer’s market, so this was a real [delicious] treat! 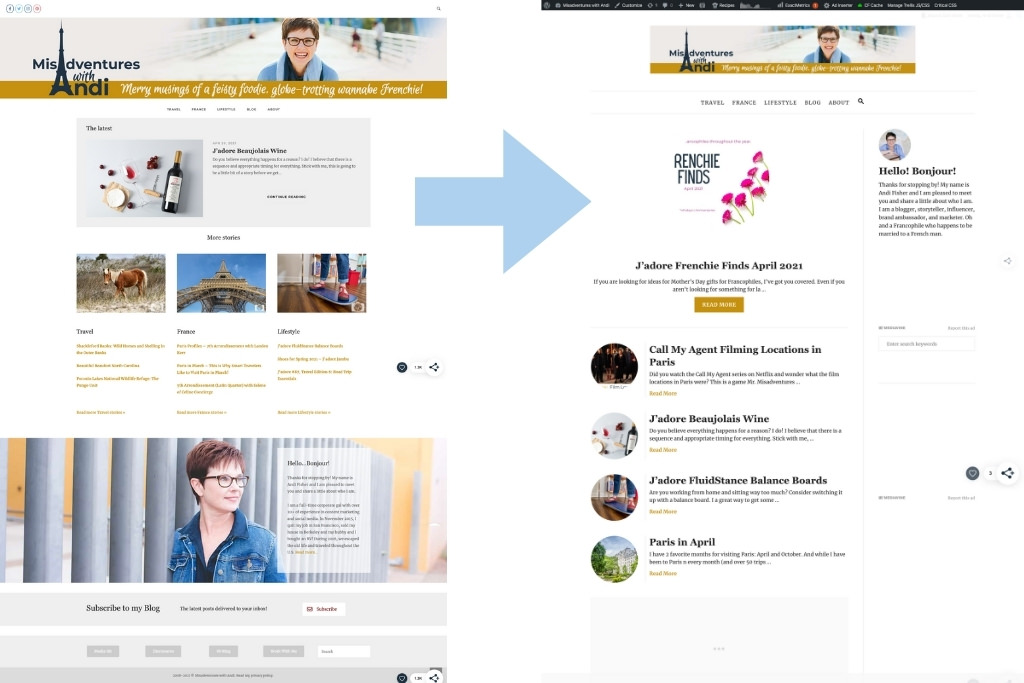 > You may not have noticed but Misadventures with Andi had a change this week! Gone are the days of pretty design, readers (and Google) want speed and usability. I am still sorting through how to do a few things on the site, so pardon my dust for a bit, but hopefully, that won’t impact your reading enjoyment!

Feeling | Always in Awe of Paris

> No surprise to you that I love Paris. But I am always constantly surprised by how much it continues to be loved globally. I was sad to learn about the passing of Helen McCrory, the wife of Damien Lewis. In a recent interview, he spoke about his proposal to Helen and the annual tradition that came out of it.

I proposed to Helen in Paris. I tried to do it on the Pont Neuf – I was sweating bullets and wrestling in my overcoat pocket for the ring, which had got stuck in a little Cellophane bag, but when I finally got it out, a gaggle of Japanese tourists surrounded us like a flock of seagulls, taking pictures, and the moment was totally destroyed,” he recalled. “I now take Helen back to Paris for three days without our two kids every February for our anniversary. We walk about the city, and sit in bars drinking rosé. – Damien Lewis

> If you read my Beaujolais post and my wine journey, you will know that with my low carb lifestyle, all the red wines I used to drink no longer taste good to me. Our low-carb lifestyle has not had the same effect on Mr. Misadventures and he is constantly buying new reds for me to try and to his frustration (or delight because he gets to finish the bottle!) nothing tastes as it used to. When I was sent 3 bottles to try I was worried that I would have to rely on what the hubby thought. And that they wouldn’t taste good to me, but no one was more surprised, and PLEASED, to discover they tasted delightful. Now I am on the search for more because I am so happy I can drink red wine again!

> Summer is on our heels and we are trying to keep ahead of it with a few trips we have planned including camping at Cape Lookout and a trip to the coast outside of Charleston.

My Favorite Photo | Bison on Yellowstone 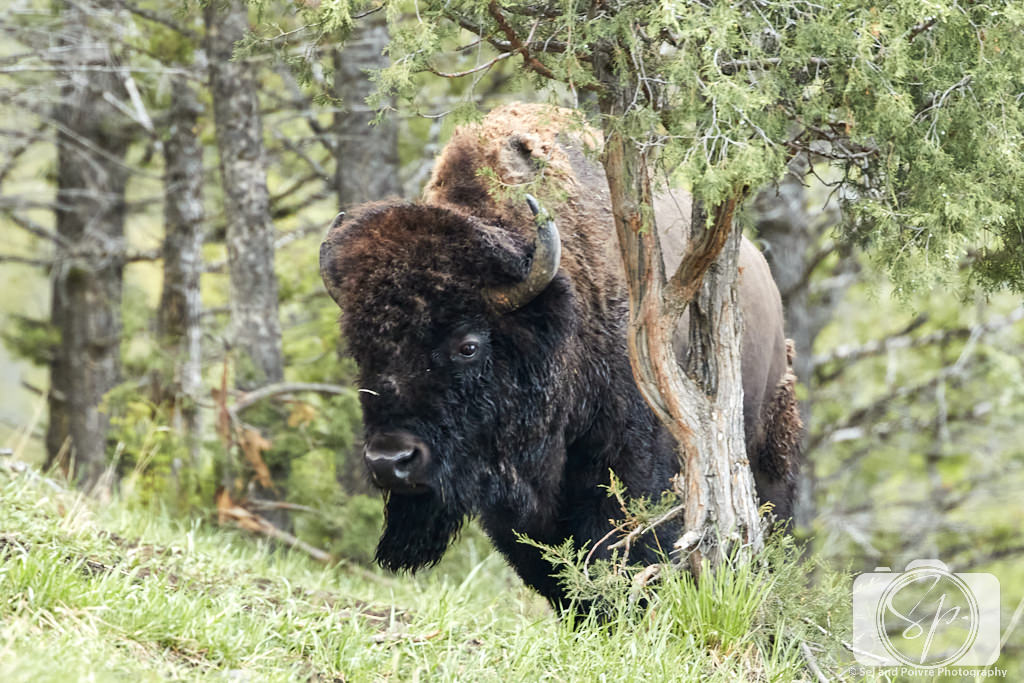 > This past month I updated one of my Yellowstone posts including re-processed photos and it gave me the opportunity to relive the trips totaling 8 weeks that we spent in this incredible national park. We are getting to see a lot of bears here in North Carolina, but I miss the bison! 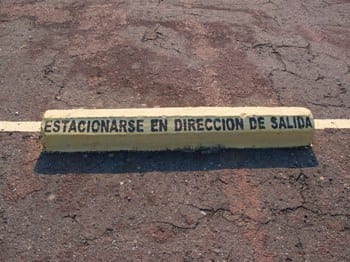 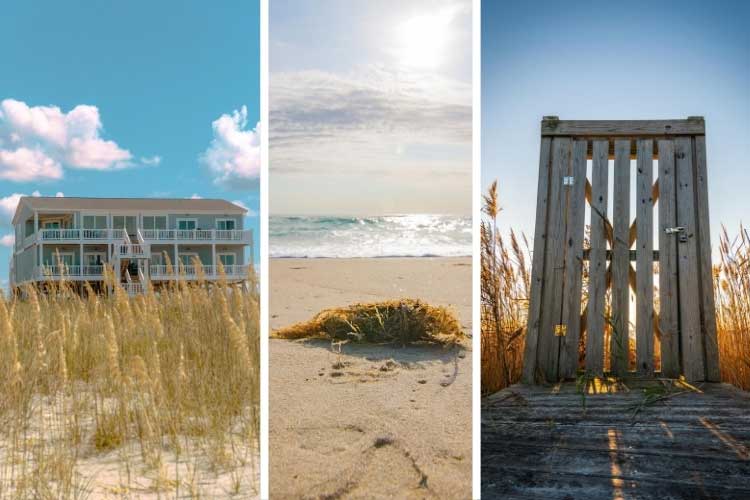 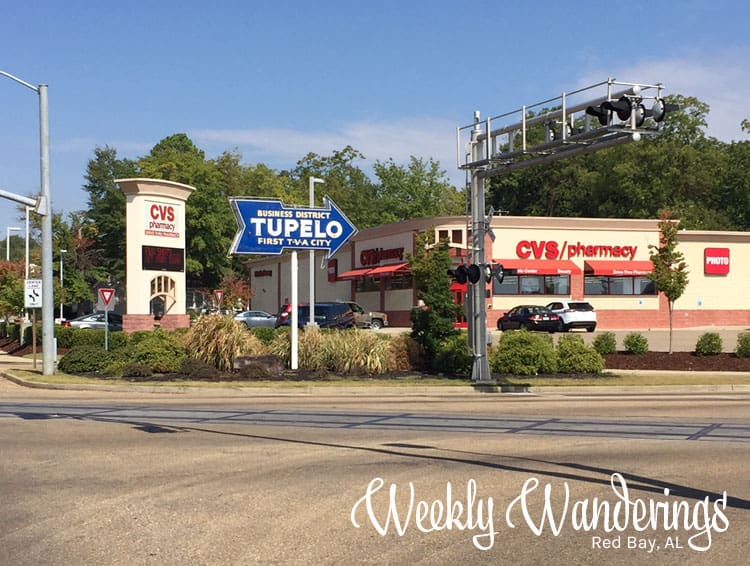 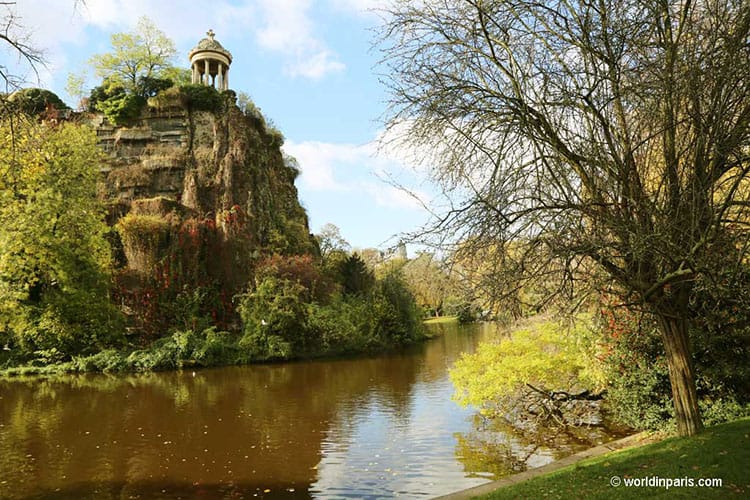 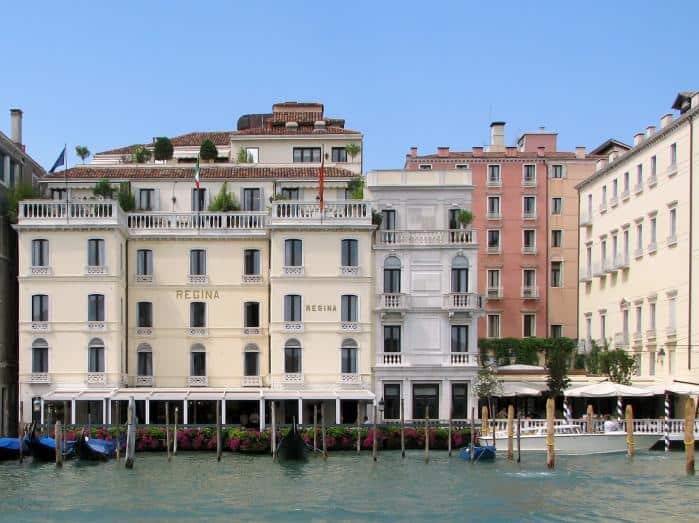 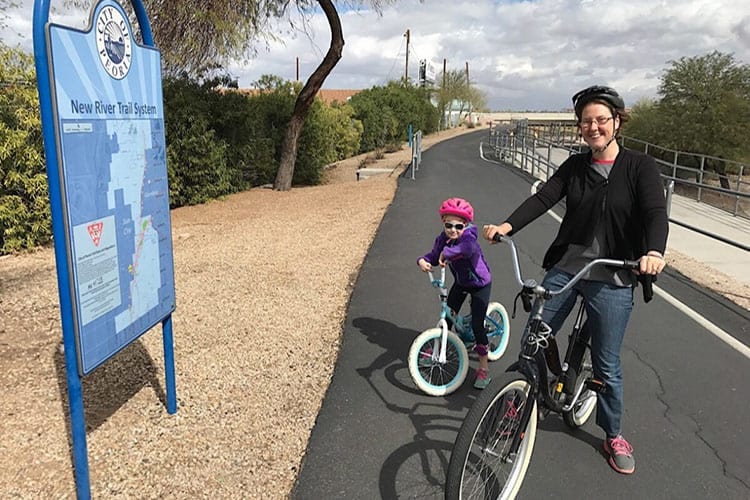