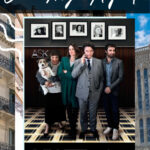 Did you watch the Call My Agent series on Netflix and wonder what the film locations in Paris were? This is a game Mr. Misadventures and I play every time we watch a French series filmed in Paris, and Call My Agent, known as Dix Pour Cent in French, was no different! We absolutely loved this series and have already watched it a second time. The acting is superb and we get a real kick out of the new guest stars that appear in each episode! The series is about the ASK agency, a talent agency whose clients include actors, directors, writers, etc.

Besides the politics, wheeling-and-dealing, competition, and drama that takes place within the office, there is also the craziness that is associated with clients who are celebrities. There are absurd scenarios, but after working at Dolby for 5 years and navigating through that universe, I can, from experience, tell you I’ve seen it first hand and it can get crazy!

But I digress! This post is your guide to the film locations for each episode of the 4 Call My Agent seasons. There are some pretty cool locations that you just may want to include on your next trip to Paris!

The actual interior scenes of the ASK (Agence Samuel Kerr) Agency take place in a studio (Studios d’Aubervilliers), but the office building scenes shot throughout all 4 seasons were filmed at 149 rue Saint-Honoré in the 1st Arrondissement. Also in the last sequence of the opening credits, the 4 main stars: Andréa Martel (Camille Cottin), Mathias Barneville (Thibault de Montalembert), Gabriel Sarda (Grégory Montel), and Arlette Azémar (Liliane Rovère) are walking under the arcade on Rue de Rivoli. The rooftop scenes in various episodes were filmed on top of Le Bon Coin office building at 85-87 Rue du Faubourg Saint-Martin in the 10th Arrondissement (thanks to the very thorough research done by Parisian Fields who uncovered some really interesting rooftop history during their search.).

Fin! It was so fun to guess and then research the film locations for Call My Agent / Dix Our Cent Seasons 1-4. I am super excited about the recent announcement that there will be a 5th season and a feature film!

How about you? Are you a fan of the show? Do you know any of the locations I am missing? Do tell!

Lastly, my friend Katya from France Where You Are has answered some great FAQs and shared more information on the cast of Call My Agent on her blog, check it out (there are also some treats you can buy to tide you over to Season5)! 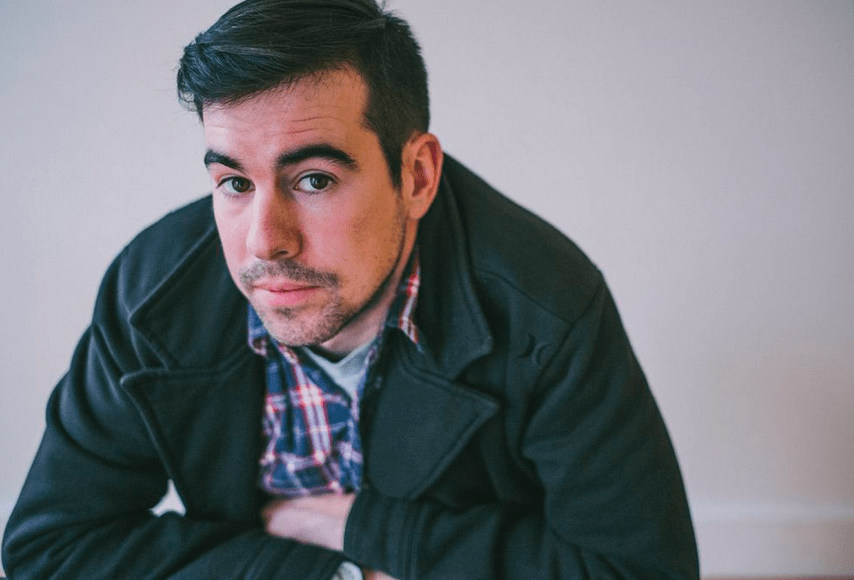 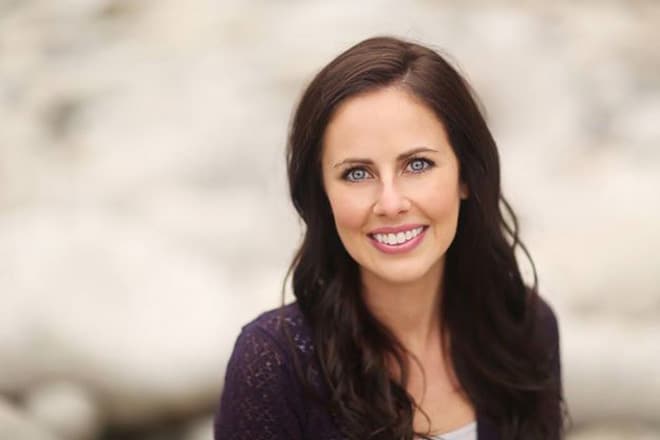 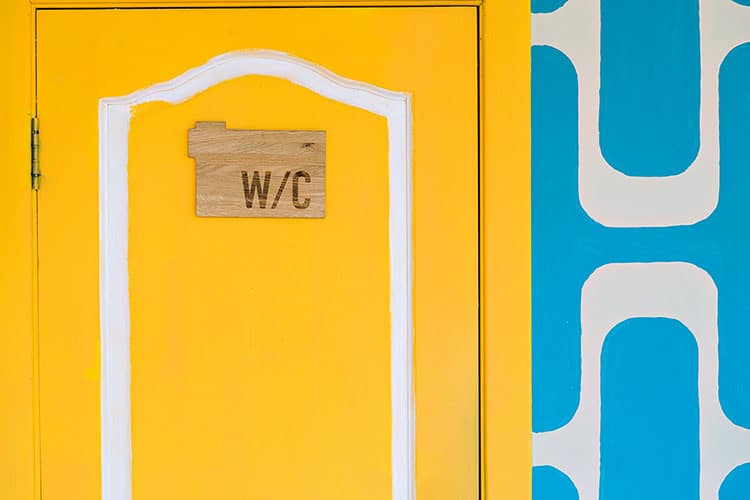 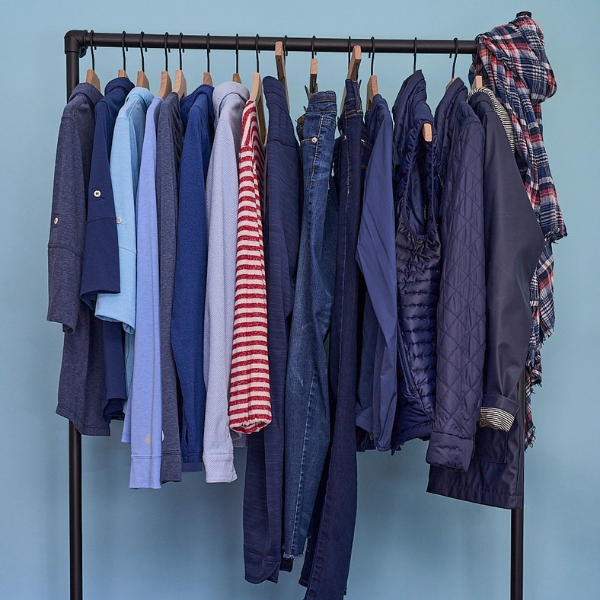 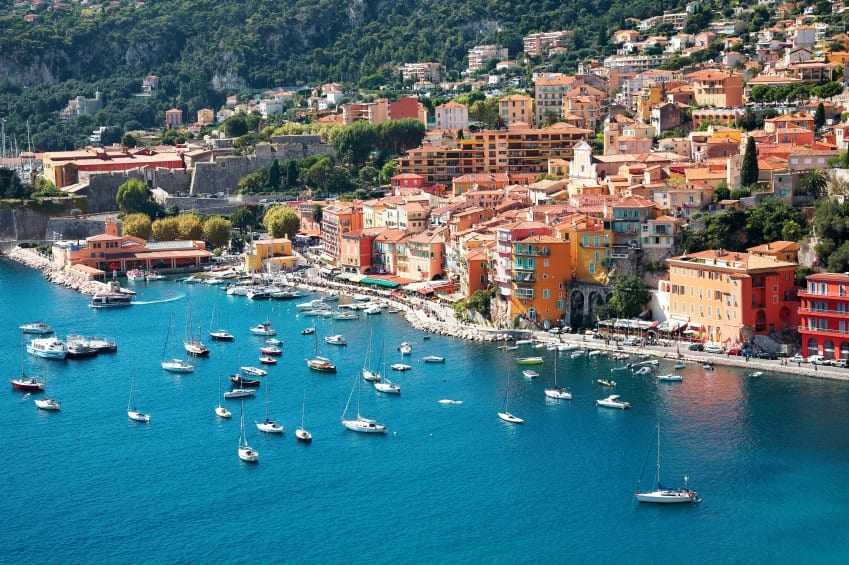 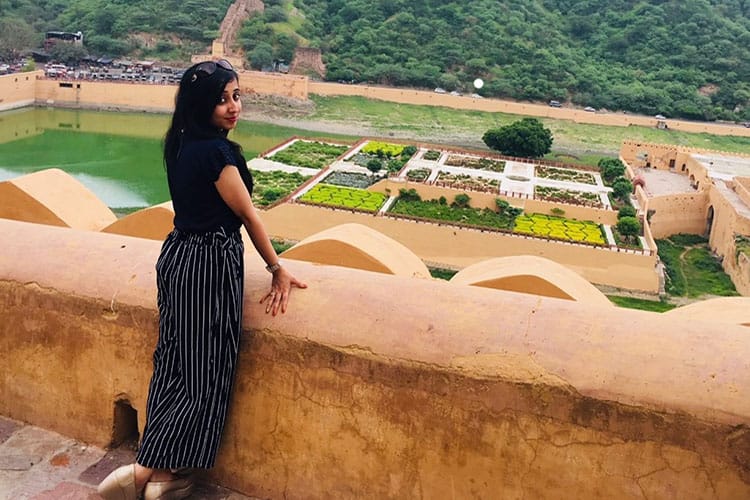