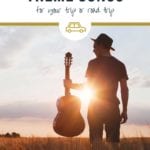 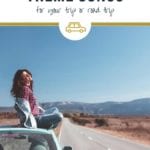 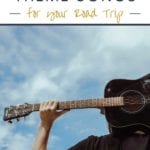 With wide-open spaces and stunning scenery at every turn, Arizona is the perfect state for a road trip. Climates range from the sunny Sonoran desert in the south to the high-elevation Kaibab plateau in the north. So, no matter what time of year you visit Arizona, there’s a road trip (or if you live in the most populated city of Phoenix, a day trip) waiting for you. The only thing you need is a playlist for your Arizona road trip! Arizona landscapes and cities have spawned many catchy tunes to make the miles fly by which also happens to make the best road trip songs!

Probably the most famous Arizona theme song is “Take it Easy” by the Eagles. “Standing on the corner in Winslow, Arizona” is a lyric most of us know by heart. “There’s a girl, My Lord, in a flatbed Ford, slowing down to take a look at me.”

Winslow, Arizona is one of my top 50 day trips from Phoenix as it has some interesting historic and natural sights. When you visit Winslow, there is indeed a monument dedicated to the Eagles Song. You, too, can stand on the corner in Winslow, Arizona, and spot that girl in a flatbed Ford. Elsewhere in Winslow, you can visit the La Posada Hotel, one of the last railroad hotels built by Fred Harvey in 1930. Not far from Winslow, you can also visit Petrified Forest National Park, one of three National Parks in Arizona. Homolovi State Park is also nearby, a site with Native American ruins.

Once you are in Winslow, Flagstaff is an hour away, so turn up the tunes and get rolling, with this road trip song and that short of a distance, you will literally be taking it easy!

Get Back – The Beatles – Tucson, Arizona

In this 1969 Beatles hit, they sing about Jojo who “left his home in Tucson, Arizona.” Living in Phoenix, Tucson is the perfect weekend getaway destination. Known as the “Old Pueblo,” Tucson is a smaller, wilder city when compared to Phoenix. For foodies, Tucson does not disappoint! It was the first US city to receive the UNESCO City of Gastronomy designation. If you love authentic Sonoran Mexican food, you’ll love eating your way through Tucson. Tucson is also home to Saguaro National Park, and several excellent state parks and national forest areas. Tucson is a hiking and foodie paradise!

The Monkees released the “Last Train to Clarksville” in 1966, and the catchy tune topped the Billboard charts later that year. According to the songwriter Bobby Hart, he used to pass through Clarksdale Arizona en route to Oak Creek Canyon in the summers. Once they got around to writing the song lyrics, they decided Clarksville fits better than Clarkdale.

Although Clarksville Tennessee tends to get the accolades for the sone, Clarkdale Arizona remains a railroad town in Arizona’s Verde Valley. Clarkdale was once a major copper hub in northern Arizona. In addition to several Verde Valley wineries, a highlight of any visit to Clarkdale is a ride on the Verde Canyon Railroad. This scenic train ride goes through one of Arizona’s lushest valleys, and even into some of the red rock that makes Sedona famous. And while the train ride isn’t a road trip, they do play this song while onboard!

While you’re in the area, don’t miss out on the Pueblo ruins at Tuzigoot National Monument, or the Copper Art Museum which has hundreds of copper artifacts on display.

In 1974, Gordon Lightfoot released his song “Carefree Highway,” a name he got from the section of Arizona State Route 74, which has the same name. The singer-songwriter came across the highway on his travels and tucked it away for future inspiration, and those chill vibes make it the perfect road trip song!

Today, Phoenix visitors looking to get out on the open road in the desert can take a day trip on the Carefree Highway, which stretches for 30 miles from North Phoenix to Wickenburg. The proximity to Phoenix combined with wide-open spaces makes this a popular place for hot air balloon tours. For Phoenix visitors who want a real taste of the Wild West, a road trip to Wickenburg is the perfect day trip. If you are visiting in February, you can experience an authentic Southwest Rodeo at Wickenburg’s Gold Rush Days.

While this classic country song pokes fun at Arizona in reference to fictional oceanfront property in Arizona, Arizona does indeed have a “West Coast.” Lake Havasu City lays claim to the moniker of Arizona’s West Coast, as the shores of Lake Havasu line much of the Western border of the state. Lake Havasu is party central (much like Lake Powell, unless you are backcountry camping above the lake at Alstrom Point) in the summer for boaters, but there is something for everyone in this fun town. The actual London Bridge was dismantled and shipped from England to Arizona, where it sits today on the Bridgewater Channel.

If you visit Arizona in March, you really should attend a Cactus League Spring Training baseball game It’s one of the best things to do in Phoenix! As you cruise around the Phoenix-area ballparks, there’s no better baseball theme song than John Fogerty’s “Centerfield.” You know the one…” put me in coach, I’m ready to play!” It’s a great song to get you pumped up for spring training in Arizona, with your choice of ten stadiums and 15 Major League baseball teams to choose from.

So after living in the Phoenix area for 2 years, these were the songs that resonated with me as I travel around the state. I would love to hear if I missed any “Arizona” songs!

How about you? Have another Arizona song? Does the state you live in have any cool songs about locations where you live? Do share! 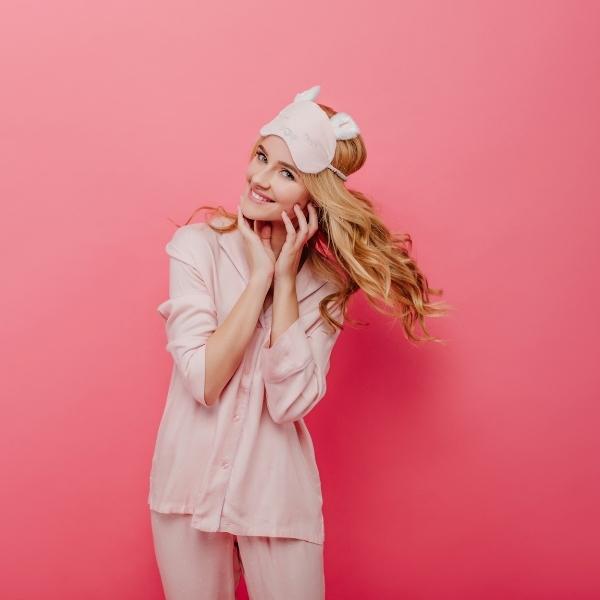 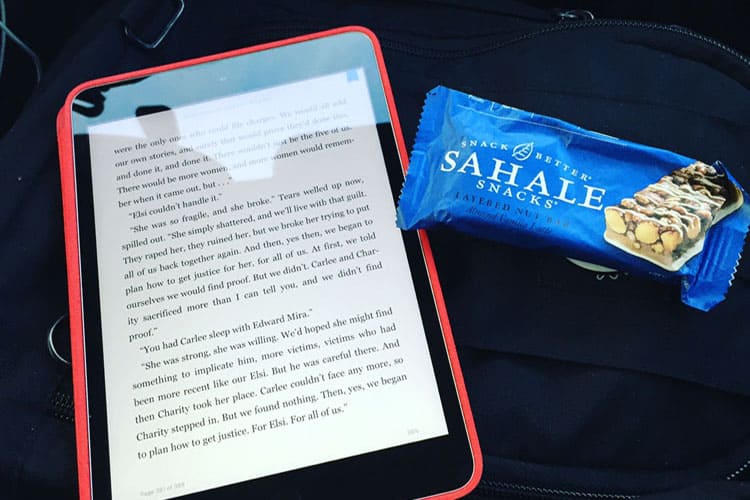 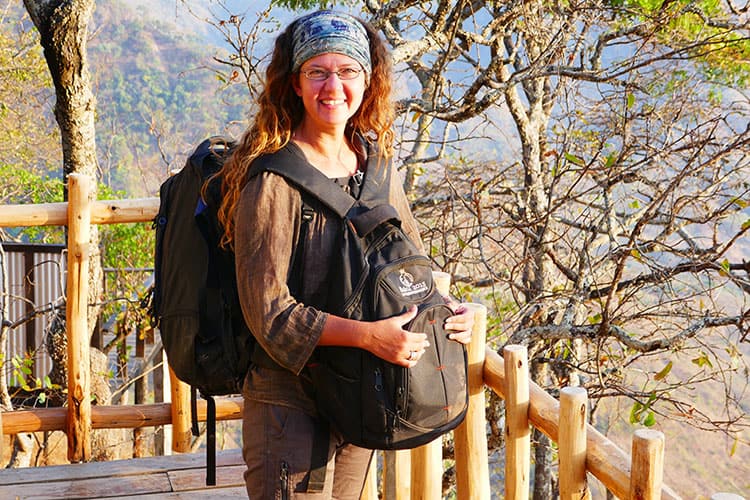 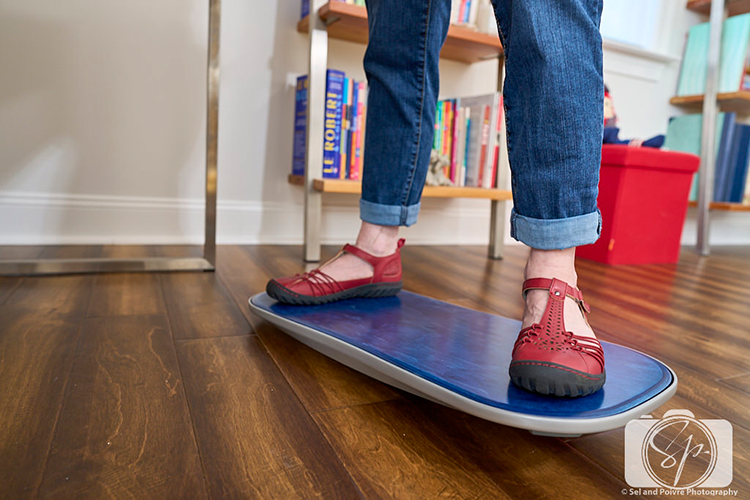 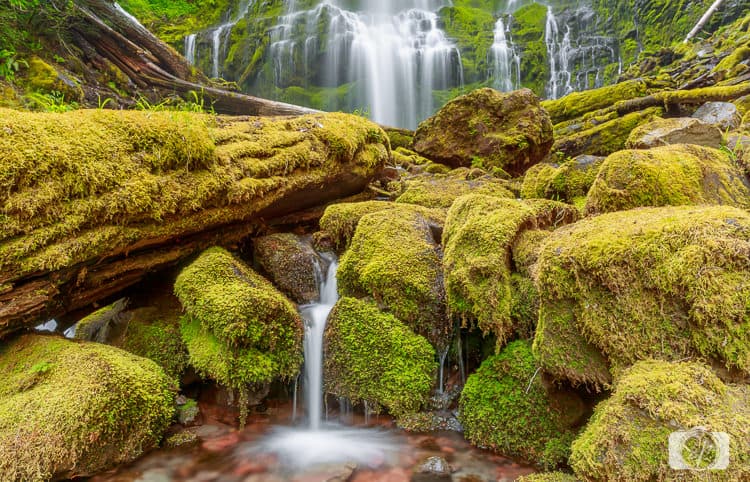 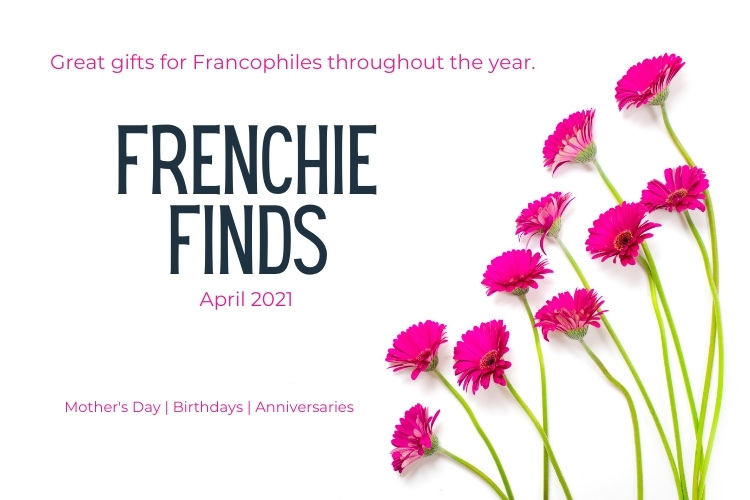