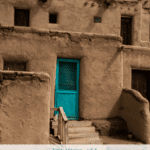 We spent nearly two weeks in Santa Fe and were out every single day exploring. There are tons of interesting things to see in a 90-minute radius around this area and I wanted to share my 5 favorites with you.

When I was younger my father was stationed at Fort Bliss in the El Paso, Texas area. During the three years, we lived there I got to see a lot of the Rio Grande River (and some fun trips to Juarez as well – think back 30 years ago and not to the cartel-damaged town that it is today. Anyway, I digress.)  I never saw the Rio Grande Gorge area. And it is impressive.

Of course, it is not as massive as the Grand Canyon, but I find it more appealing as there is more green mixed into the brown of the canyons and you have the mountains behind Taos that make for a gorgeous landscape. The route we took was through state NM route 570 which flows along the river and there is great fishing, hiking, rafting, and camping. When 570 turns into 560 to go to the Rio Grande Gorge Bridge it gets pretty gnarly unless you have a 4×4 but it is a great opportunity to see bighorn sheep and I love driving on top of the canyon.

This area by itself would be great to stay in for a week, but probably in warmer spring or fall weather!

Probably most known for Georgia O’Keefe’s home and Bode’s General Store (or maybe this Breaking Bad episode), Abiquiú is a small town about an hour from Santa Fe that has a magnificent rock formation called Plaza Blanca. The photo above is just a slice of what the rocks look like, to see a beautiful panoramic of one part of Plaza Blanca at sunset.

We visited twice. We hiked around the canyons in awe of their beauty and tried to imagine what this place meant to earlier peoples. It is still considered a sacred place and when we went behind some of the rocks we came across this which appears to be ceremonial.

Don’t be surprised as you drive to Plaza Blanca. When you leave County Road 155 the entrance to Plaza Blanca is actually on the grounds of the Dar Al Islam mosque and Islamic education center. Visitors are welcome to access Plaza Blanca which is in a different area from the mosque.

It is worth the trip as the rock formations are stunning.

Chama is a cute little town with a heritage of railroad history. The drive from Santa Fe to Chama offers some great options for visiting as well. There is a spot along US-84 after Angel’s Drive where the Rio Chama bends, there’s a lookout and you can see the gorgeous river, the farm below on the river, and mountains in the background, it’s stunning.

Continuing on you’ll come to the Abiquiú Reservoir where you can fish, camp, hike. We picnicked for lunch overlooking the water, it was quite nice.

Then we visited Ghost Ranch, which is a religious retreat site. We didn’t go for that, but to capture the era-correct ranch house that they have on the property against the red rock canyons. We came back a few days later for a sunset shot and were not disappointed.

The High Road to Taos (and who doesn’t want to take the high road!) is a scenic drive between Santa Fe and Taos. I am going to be honest with you, winter is not the best time to do this route. Most everything in terms of artist’s studios, shops, etc are closed and the weather makes the roads tough to drive on in some of the smaller villages. But in the spring or fall it has got to be fantastic.

We drove about 2/3 of the route, before cutting over to the Rio Grande Gorge.

One spot not to be missed is the El Santuario de Chimayo historic site. It is visited by hundreds of thousands of people every year including 10,000 during Easter. This place is tiny so that’s a lot of people to cram in there! But the grounds are beautiful to walk through, we spent well over an hour there, which is a lot for someone who isn’t very religious! It is probably the most important pilgrimage site in the United States, and there is a large amount of history to absorb.

Taos is a destination in and of itself. But with it being 90-minutes down the road, it can be visited while staying in Santa Fe. We visited after going through the Rio Grande Gorge Bridge as well as a separate trip to photograph a few spots. Like the San Francisco de Assis Mission Church in Ranchos de Taos Plaza, a cute little area in Taos with shops and restaurants in adorable adobe-style buildings that surround the church.

The church has very interesting architecture and my hubby spent time photographing it from different angles while I walked around and admired the buildings – I love the adobe-style! I also followed some Japanese tourists around to get their impressions!

We also visited the Taos Pueblo, a UNESCO World Heritage Site, where the Tiwa Native Americans live and have been living in for thousands of years. Their pueblo homes are fantastic browns with pops of turquoise and red. There is one main living area that hosts a dozen homes as well as other homes in the town that have been beautifully preserved.

It costs $16 per person to visit and I highly recommend you go on a free tour with one of the residents as you will get more information and access than wandering on your own.

My absolute favorite place we visited was the Classical Gas Museum! We visited the first time on the way back from the Rio Grande Gorge. We almost missed it! It’s located in Embudo, close to Dixon on Highway 68 and you have to stop!

Started as a passion project in 1997, Johnnie Meier, opened the museum to share the gasoline-related items he had collected over the years. But it isn’t just gasoline, there are other vintage items like ice cream parlor paraphernalia, etc. You can get lost for hours looking inside, outside and around the buildings – I loved it.

Best of all it’s free! No charge at all to wander around. Of course, there are a few items for sale and if you spend long enough there that you feel guilty (like I did) there is a box to donate to the Dixon Humane Society.

How about you? Were any of my five things to do of interest to you? Have you been to Santa Fe and done these or other activities? Do you think you want to visit in the future? Do tell! 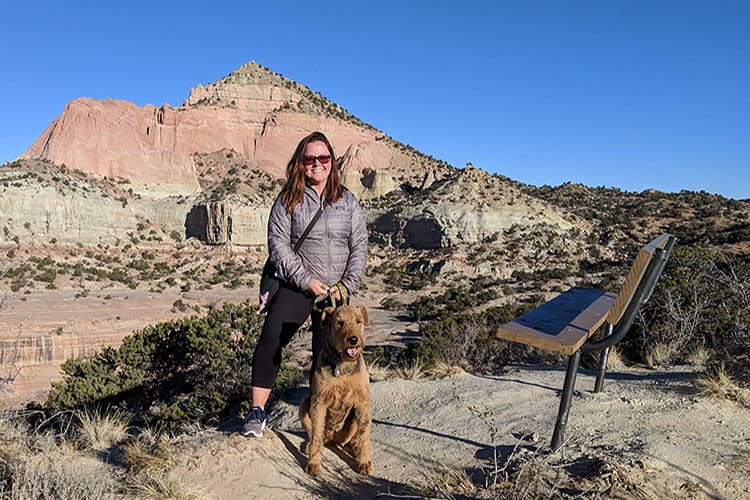 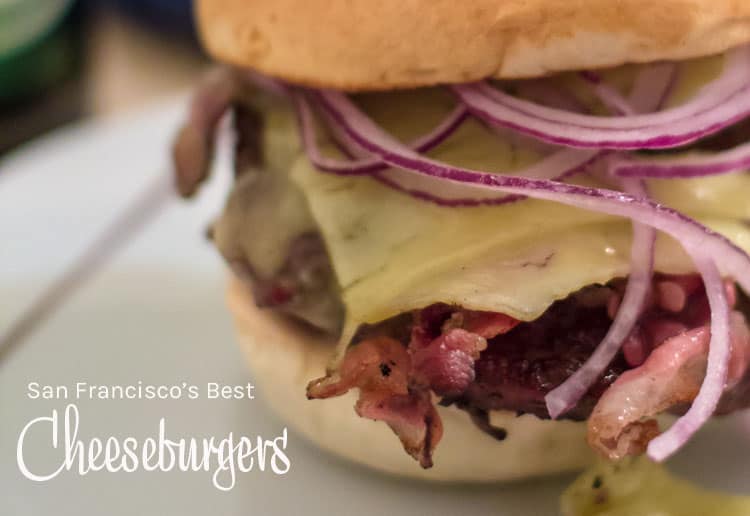 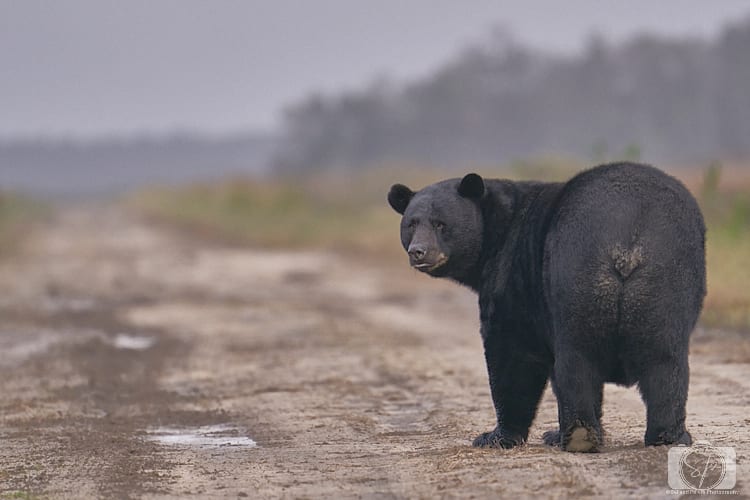 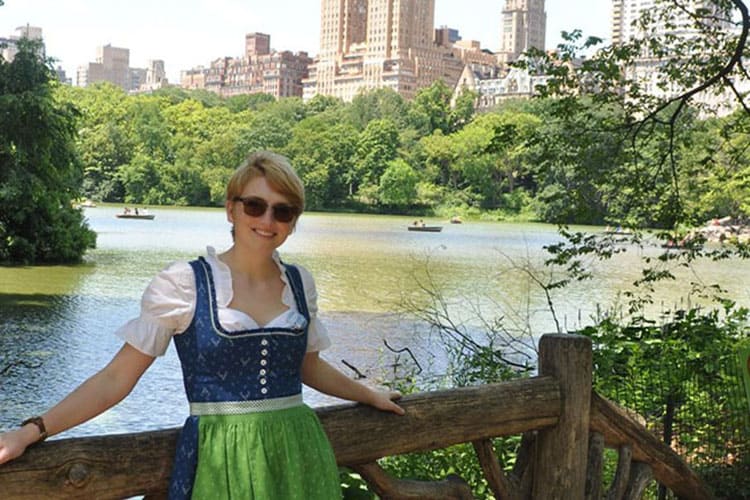 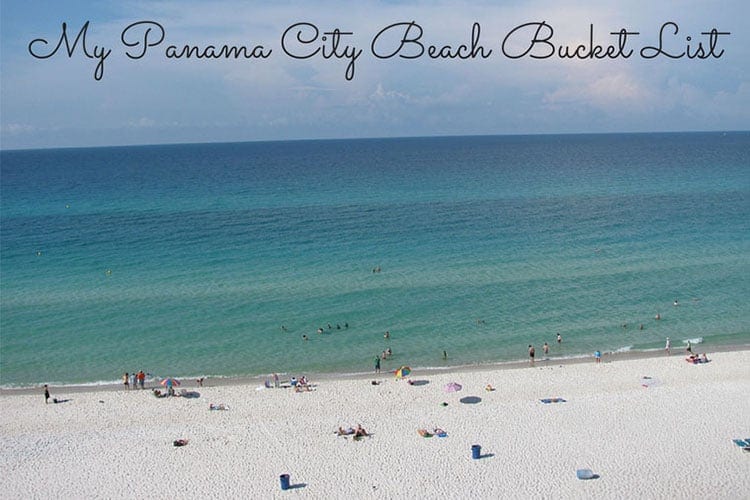 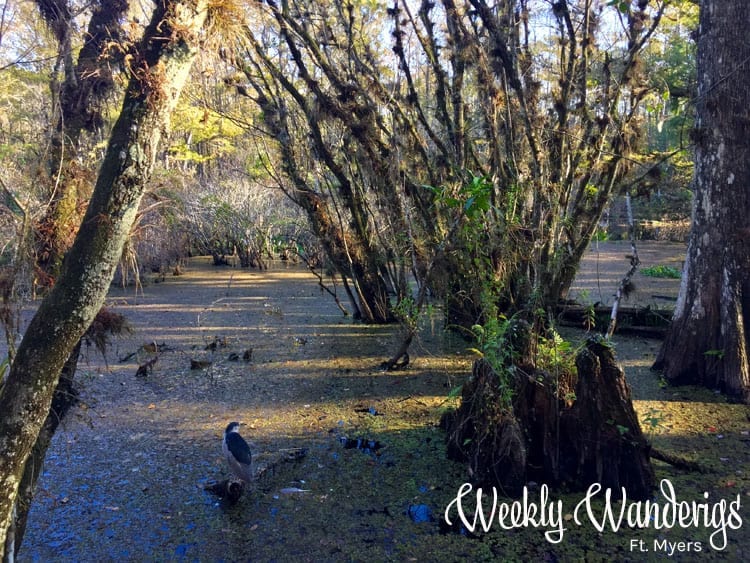