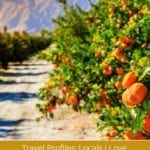 During our first week in Borrego Springs, Mr. Misadventures and I were immensely enjoying the local grapefruit. At least once a day on our way in or out of Borrego Springs, we drove by Seley Ranch. By the end of our first week, I was very interested in this farm so I reached out to them to see if they were amenable to a visit and interview.

You see I was extremely curious about these farms in the desert. How could this sand and rock and devastating heat produce such fantastic fruit? To me, the dates and palm trees made sense, but I could not wrap my head around the citrus. In my mind, I think Florida when I think grapefruit and the climate there is nothing like Borrego Springs. I was intrigued.

Once we started driving around the Salton Sea and making a few trips out on CA-86 I realized that there were tons of farms. That this was the famous Imperial Valley, one of the main farming zones in California known for exceptional agriculture. I had just never realized where exactly Imperial Valley was!

Turns out there are only four citrus-producing states in the nation with the others being Arizona, Texas, and Florida. Citrus is highly sensitive to frost and they need balmy weather. Borrego-Springs definitely qualifies.

And I can safely say that Seley Ranch is producing some of the best citrus around, growing grapefruit, tangerines, and lemons.

Mr. Misadventures and I spent an afternoon with Jim Seley, fourth-generation farmer currently responsible for the 400-acre farm (of which they farm 370) which was founded in 1957. And good news, there will be a fifth-generation as all three of Jim’s sons are involved in the business in one way or the other. He also has a daughter. And with twelve grandchildren, it’s safe to say there will be another generation as well!

We sat down with Jim who graciously shared his family history and the journey the ranch has made.

Jim’s father Hal was from a farming family in Pennsylvania. Hal eventually came across the Northern Plains as a teamster driving mules to harvest wheat. He landed in Idaho where he had a fruit stand, stayed some time in Richland, Washington with another fruit stand and finally moved down to Southern California.

Hal went to school at USC and while we was going there he worked in a bakery.

When Hal graduated he was offered a job at a bank or a job with a man who was in the feed business. He decided to stick with agriculture. When the feed business owner got sick and passed away, Hal bought the business and started Seley & Co. He had always liked farming and enjoyed real estate, so he was continually seeking land to purchase and farm. In 1957 he bought the Ranch in Borrego Springs which was at that time 160-acres.

And then along came Jim. Well not like that. He was born. But this is where Jim’s part of the story comes in.

After graduating from high school in 1963, Jim joined the farm in 1964 to begin forming his agricultural education. Working 18-hour days he soaked up all he could and has continued the family tradition of producing delicious citrus that is distributed both nationally and internationally.

We spent time at the ranch house and then we took the fields and spent a long time checking out different areas of interest on the farm. Jim is an absolute delight. Warm, passionate, knowledgeable, a true gentleman.

Seley Ranch grows two types of grapefruits – the famous Seley Red and Marsh Ruby. Jim picked one of each off the trees and we did a taste test in the field. We had already been drinking Seley Reds at breakfast and some evenings for cocktails. That turned out to be Mr. Misadventures favorite, and I loved the Marsh. But trust me, both are delicious!

Did you know the little pink mark on the grapefruit is called the blush? It’s where the grapefruit have touched when they’ve grown together. I think it is the heat from flirting with each other, Jim says that is a very female explanation!

Citrus trees are evergreens, meaning their leaves stay green all year long. Many varieties bud and produce fruit all year long, though there is definitely a main growing season. At the farm, the different varietals mean that the teams that are picking the fruit by hand aren’t picking everything at once!

While we were there the full-time crew was going through to pick “shiners” – lemons that had not been picked the first time around. When they are picked they are green and the trees at Seley Ranch are so vibrant and healthy they are just bursting with fruit and many are missed on the first pass because they blend into the trees.

Fear not, citrus fruit can be left on the tree without becoming overripe. And the fruit does not continue to ripen after it is picked.

In another part of the ranch, new lemons were starting to bloom! Have you ever seen a baby lemon making its way into the world?

Cute right? However they begin, the “adult” lemons that are picked from the Seley Ranch trees are damn delicious. We tried one fresh-picked from the tree and took it home and added it to some lemonade we had already made.

The lemons are the only fruit on Seley Ranch that is not organic but according to Jim, they are on track to be organic for the next growing season, making their farm 100% organic. Go, Jim!

Like all farmers I’ve met, Jim is a great storyteller. [I guess that’s why I like to seek them out. I like to hear their stories and retell them.] Jim shared the story of how one of the varieties of the tangerines got its name.

Citrus trees are not grown from seed. Commercial growers propagate trees by grafting. It seems one of those commercial growers, Dolan Young, had a wife who had very strong opinions. They went to visit the university experiment station in Thermal, seeking out tangerine varieties for their nursery.

After checking out several types of tangerine, she came across one she liked and declared it the only one worth eating. The next time they went back, the Youngs asked where that varietal was, they responded, “oh, you mean the Daisy? (a.k.a the grower’s wife)!

I asked Jim what’s the same about farming since his father or grandfather were doing it and what’s different. When it comes to what’s the same, Jim said this: “The psychology is the same– the feeling of fulfillment along with the feeling of distress – you’ve got the weather, the market prices, etc. There is a feeling of satisfaction when you make a crop. There is something about agriculture. I love the people I deal with because it’s all done on a handshake.”

What’s different is regulation and methods. There is so much technology and information sharing these days it makes things easier.

As you can imagine, the biggest struggle with farming in this area is obviously water. Irrigation efficiency and water conservation are top of mind. Jim and his team are always testing out new methods to gain efficiency and save water.

All the farmers I have met are tinkerers who are always seeking out ways to do things better or make things more efficient. This is how Jim farms. Great farmers are always curious to evolve the vocation. They may not invent it, but they are willing to give it a try in the vain of improving their product.

For instance, they are planting in a new configuration called diamond planning. The trees are planted 24 feet apart by 24 feet, as opposed to the current 24 and 20. Every other row is staggered, giving them 75 trees per acre instead of 90. They hope to produce more because they are bigger trees and use less water because there are fewer trees. The can see the new configuration below.

They are also checking into new fertilizer that helps develop the roots so that they are more efficient with water. They will be trying it out this spring.

In another part of the farm, they are experimenting with a new system that involves a tensiometer placed at 12, 24 and  36 inches that measure where the water is at any given time in real-time. They try to keep the water in the root zone so the tree is not over-watered. Jim can look it up from anywhere and see where the water is and if they should be adjusting irrigation.

In 2004 Seley Ranch completed the installation of the worlds largest solar-powered irrigation system (obviously it is no longer the largest, but bravo!). The solar panels run the pump on the well for the irrigation system. The system reduces the price of electricity for the farm and reduces the cost of pumping groundwater.

It is not easy growing such delicious fruit in the desert, but when you taste a Seley Red you know it is totally worth the labor of love and the people at Seley Ranch are passionate and dedicated.

I asked Jim two last questions. First, how the heck do you pick out a good grapefruit in the grocery store? This expert said, “I am looking for feel and weight. If it feels puffy chances are it has a thick skin which means you aren’t getting a lot of fruit. It doesn’t give when you poke it.”

Lastly, I asked him his favorite way to eat a Seley Red. His response, “right off the tree!” Not all of us are lucky enough to have hundreds of acres of grapefruit to pick from, but you can ensure you are getting the closest thing possible when you buy organic grapefruit at the store.

When pressed, Jim also said he likes a good Salty Dog: fresh-squeezed Seley Red grapefruit, vodka and a salted rim. After trying it out for ourselves, we agree!

Grapefruit is delicious and a natural way to decrease cholesterol, here are a few of my favorite recipes:

How about you? Are you a fan of grapefruit? Have you had a Seley Red? Does it inspire you to meet the farmer behind your organic grapefruit? 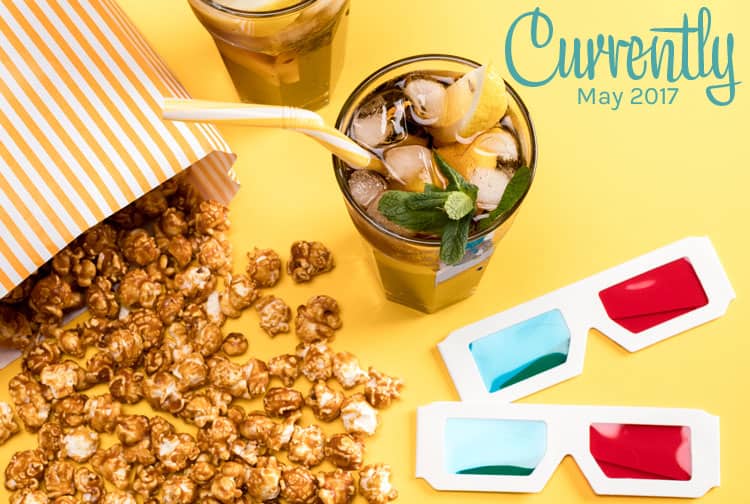 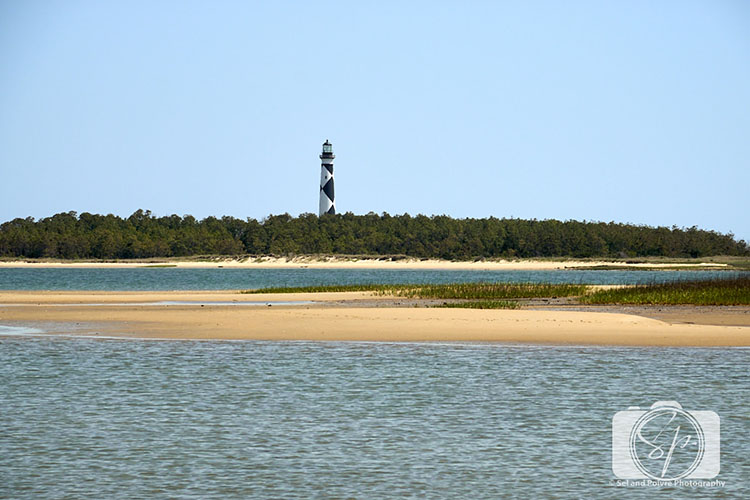 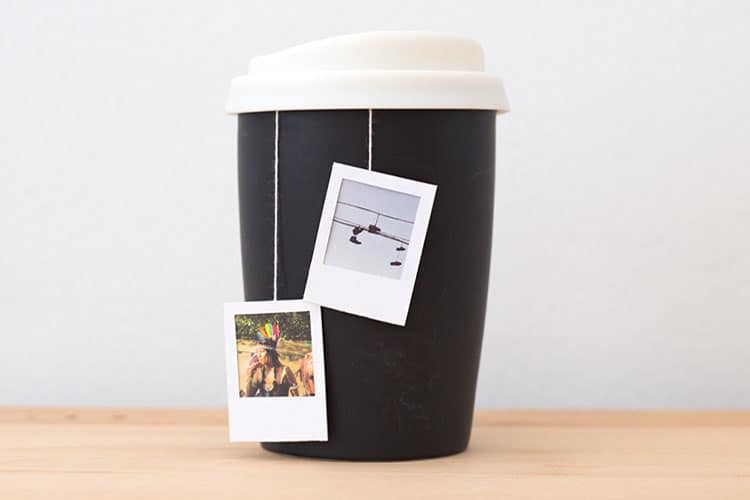 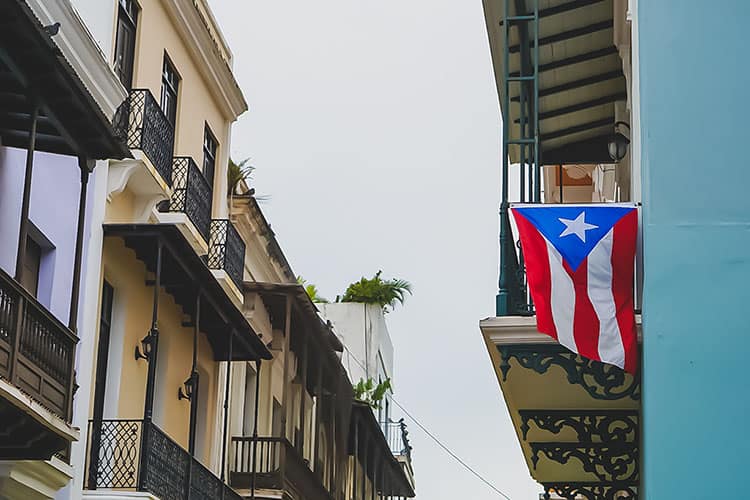 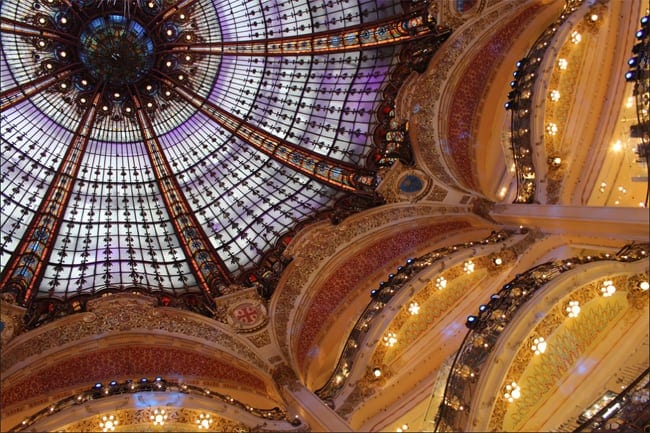 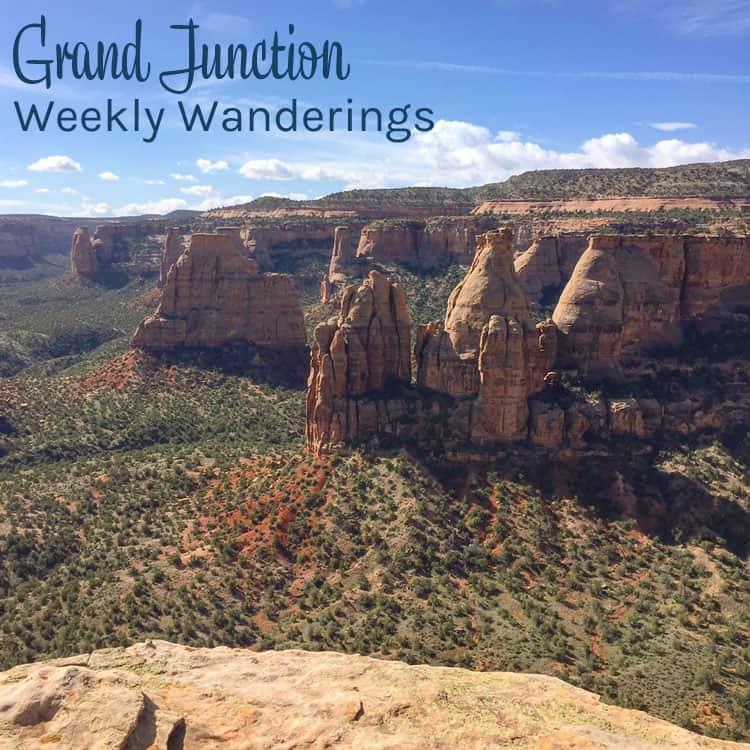