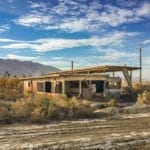 The truth is, this place is fascinating.

There have been railroad towns, a salt farm, and lake resorts, now it’s just “has been.” I will admit right now that I do not know all the politics around the Salton Sea, but after spending two days there, I see opportunity.

Based on my experiences in Detroit last year, I know that a city is more than just the exploited photos of ruins, but when I drive through the towns of Salton Sea, for the most part, that’s all I see. There are a few shimmers of light where people have rebuilt and it is with those shimmers that I can see whole towns revitalized for tourism.

It may just be naïveté, but that is the dreamer in me.

I encourage you to visit the Salton Sea area. There are the towns, the ruins, the seashore, the birds, the farms, a lot is happening around this body of water and it is not all bad news.

Here are my highlights from cruising around the Salton Sea. 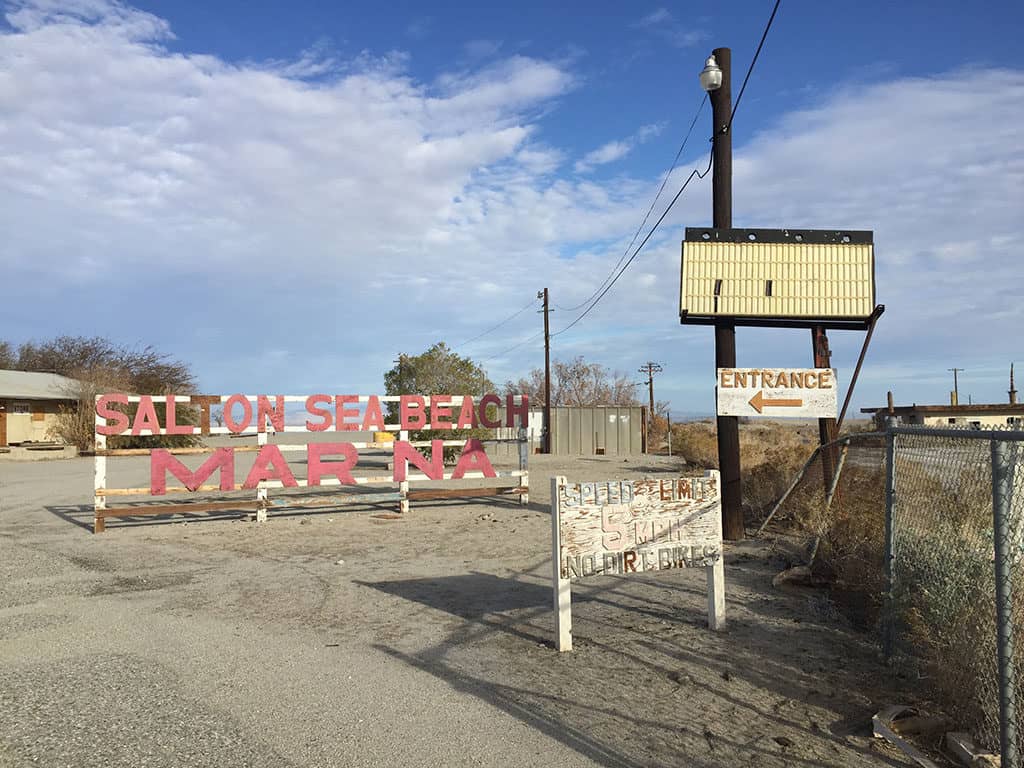 Located on the western side of the Salton Sea, Desert Shores and Salton Sea Beach were two major resort areas hopping back in the day. With about 800 people living in this area, it is hard to call them ghost towns, but it certainly feels like one when you are driving through. There once was a beautiful yacht club and marina, but all that remains of that era are street names like Shoreview, Seaview, and Beachcomber.

Given that we are riding around in an RV, we are of course interested in the RV/mobile home aspect of these towns and when these spots are rebuilt, they can be adorable. 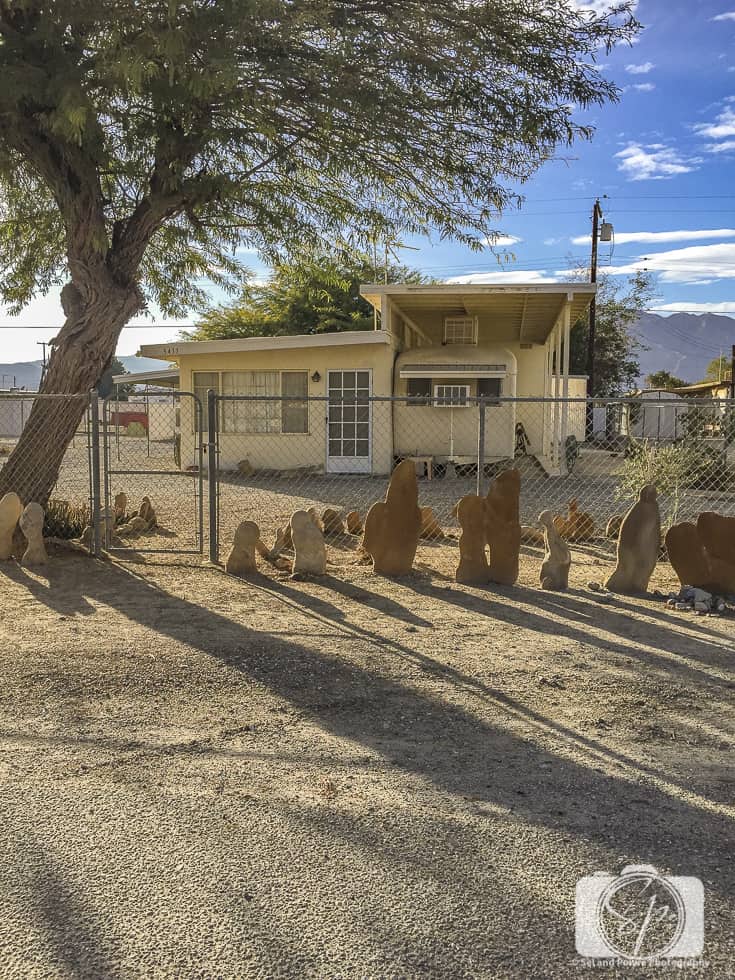 There are lots of homes with an RV or mobile home as its foundation with the rest of the “home” built around it, like decks, additional rooms, and we even saw several mobile homes sewn together.

But of course, most of the spots look like this. These dilapidated homes make for great HDR photos as Mr. Misadventures will attest to, but all I can think about is how awesome they would look if someone came in and restored these mobile homes to their former prime. 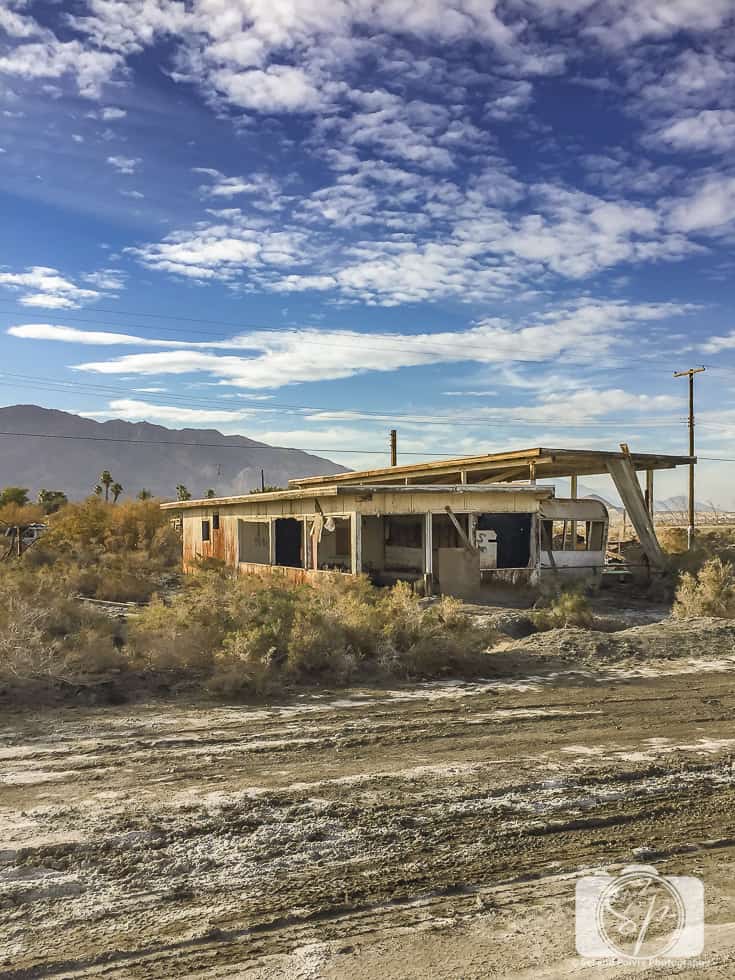 Do you think that Justin and Anna from Flippin’ RV’s could move here for a few years and get everything shipshape?

Located on the southern end of the Salton Sea, the Sonny Bono Salton Sea National Wildlife Refuge is a great spot to stop and explore. Particularly for bird observation (there isn’t much other wildlife) and hiking. The refuge was created to protect birds resting on their migratory route south.

The refuge includes farm fields, wetlands, and trees. Just outside the main park on the road headed to Niland, you will find an amazing set of three trees standing alone on the salted seabed, it makes for a super dramatic photo, like the one Mr. Misadventures took above.

This is a peaceful spot to reflect on how important it is to protect our avian population.

P.S. if you have a spouse, loved one, or friend who is not a native American, you may have to explain who Sonny Bono is! I connected the dots for Mr. Misadventures by singing “I Got You Babe” and then informing him that the male part of that duo was the man the refuge was named after!

Bombay Beach was the second major resort area on the Salton Sea. It is also the lowest community (it is not really a town) in America, at 223 feet below sea level. We saw a lot more people here (there are around 300 residents) but not as many updated houses making it look like the vast majority of these folks live in a dilapidated state. There were two businesses (a market and a hotel) that I could see, along with a fire station.

We visited twice. The first time during the day to check out the beach. The beach looks gorgeous until you get closer. First, you catch the smell, maybe seaweed that is a little too ripe, but then you start seeing the dead bodies.

Lots and lots of dead fish.

In Desert Shores or Salton Sea Beach, there was no access to the beach that we could find without trespassing, so it is cool to be able to get to the water, but the price is the smell!

We were going to take sunset photos here so we came back a second time, but as we were waiting for the sun to start its descent we kept noticing a few men taking swaths on bikes or on foot to observe us. They were sketchy. I am not trying to be discriminatory, but with the amount of money we have invested in photography equipment, we went with our gut and left to find another spot for photos.

I have also since read that other photographers warn of problems here after dark. But during the day we felt perfectly safe!

We moved up the road to another spot we had previously visited. There are several beaches and campsites along the 14-mile stretch that encompasses the Salton Sea, Recreation Park. In addition, the Salton Sea museum is not too far. I would have liked to have stopped in, but both times we passed, it was already closed.

There were at least six groups of people on two of the beaches we visited, so it seems to be popular, you have to get used to the smell, which I think you do quickly (you’ve seen those Febreze commercials where people don’t notice bad smells…). When we walked down to the beach I thought we were walking on white shells or rocks. Nope. Turns out when you take a closer look it’s fish bones from the millions of decomposed or decomposing fish. Eek! Please note, flip-flops probably aren’t a great idea. I had on sandals and would have preferred hiking boots.

This area is a great place to see pelicans, there are dozens and dozens of them. These birds were once endangered but now thrive in this location. I am not really sure how with all the fish dying, but that is mother nature for you!

P.S. They have really clean toilets in this park!

As you make your way out of the Salton Sea towards the north, you start to see something rather incredible. Farms. After witnessing death, how is it possible that there can be such vibrant life in the form of food? There are citrus groves, vineyards, and dates. Lots and lots of beautiful dates. The trees are gorgeous and there was a little road between two groves that allowed access for us to stop to take some photos.

The farms lead up to Mecca, an agricultural town that also hosts the International Banana Museum (go figure?) along with biking and hiking trails like Ladder Canyon and Box Canyon. We didn’t spend much time here, but it is worth a stop, if for nothing else than to hug a date tree!

How about you, what do you think? Is the Salton Sea a place you’d like to visit? See restored? Have you visited? Do tell!

If you become as fascinated as I have about the Salton Sea area, you may want to watch this hour-long documentary from KQED (go Bay Area!) 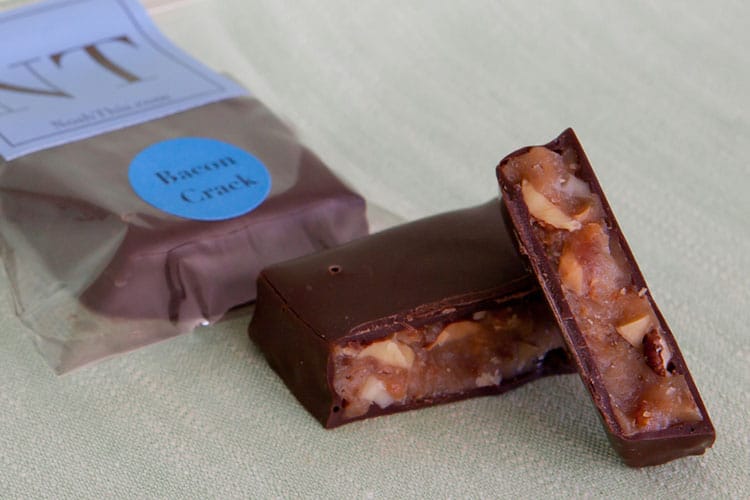 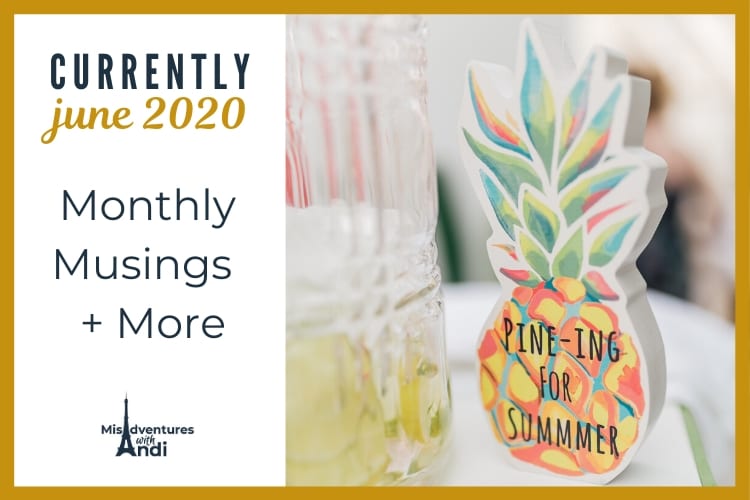 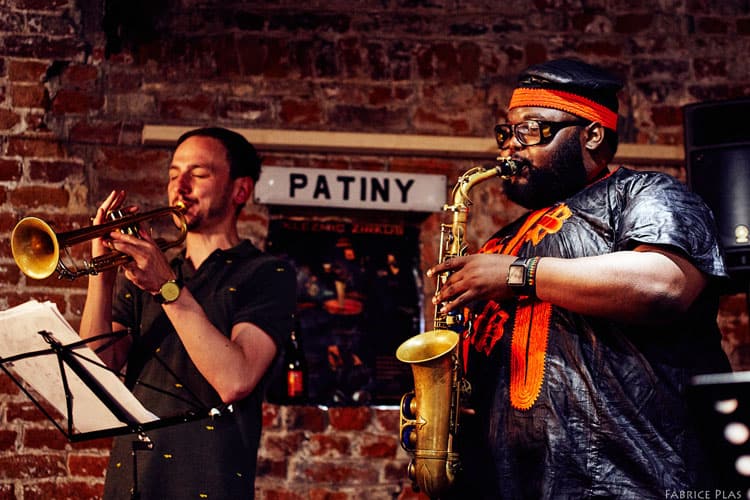 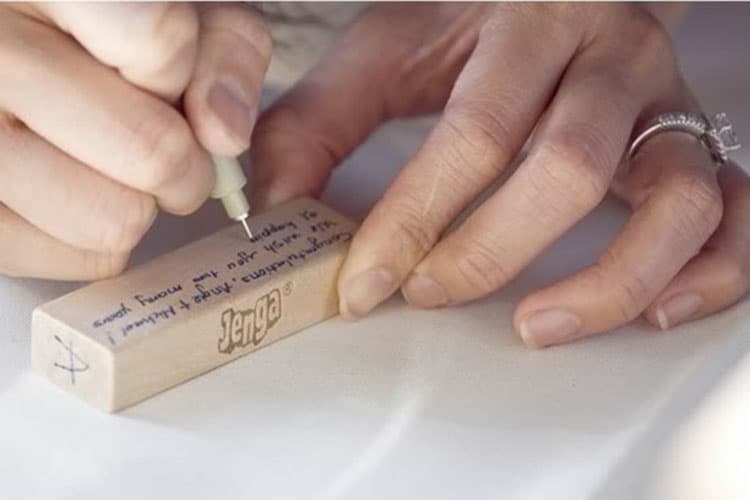 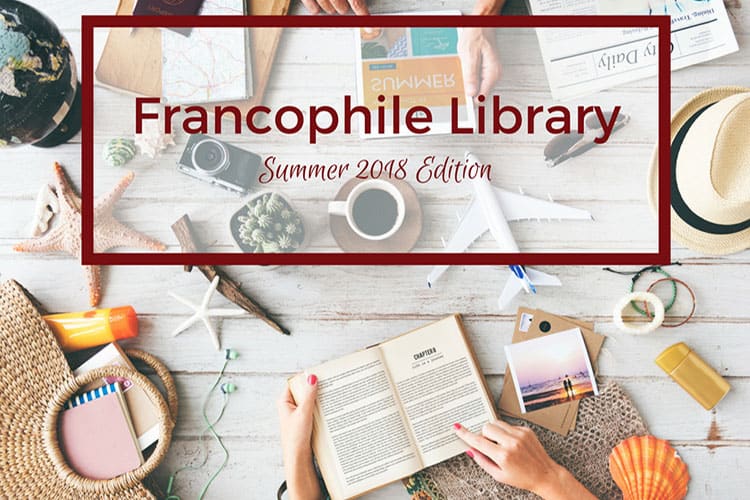 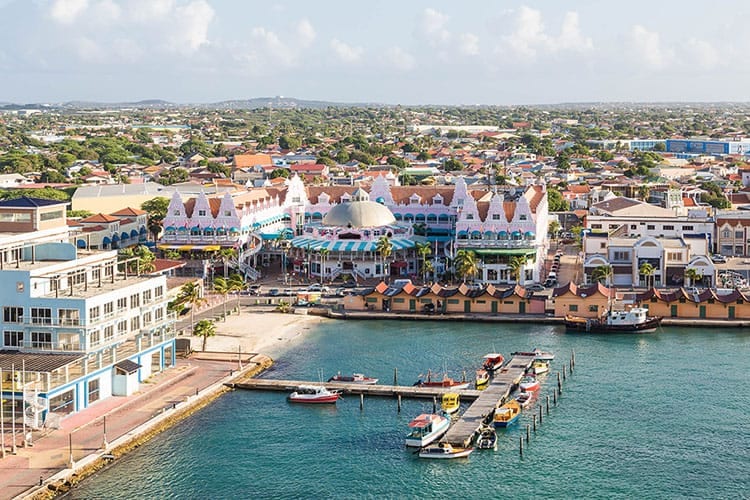