As I prepared for my trip to Hawaii, one that I took courtesy of the Hawaii Visitors and Convention Bureau, I briefly shared a little bit about my previous trips in a post I did about islands and how they make me feel.

So when I woke up [early!] to get to the airport I was mentally prepared to travel solo, I had a full itinerary in hand ready to make my way to these gorgeous islands. I didn’t have any clue how I was going to feel at the end of the week, all I knew was I was excited to get started.

My flight there was really smooth and the five hours flew by eased by catching up on back episodes of television shows and finishing a murder mystery. When I arrived on the Big Island I picked up my car and made my way to my first hotel, the Waikoloa Beach Marriott Resort & Spa on the Kohala Coast.

Part way there, I realized that I was totally frustrated by the people in front of me driving under the speed limit, I looked at myself in the rear-view mirror and said, “What the hell is wrong with you? Where do you need to get to so fast?” This was Hawaii after all! I rolled down the window, shoved on my sunglasses and a smile, and relaxed.

When I arrived at the Marriott I also drove into a time warp. This is the same hotel I stayed at on my first ever trip to Hawaii in May of 2000!

I only briefly mentioned my other two trips in my earlier post, but what I hadn’t shared was how deeply I needed that first trip. In January of 2000, I turned 30, which was no big deal except that I was in the middle of a divorce that had come as a total shock to me (most people probably don’t expect to be getting a divorce five months after getting married!); I was working 12-to-16 hours a day seven days a week on a job I loved but was using to fill the emotional void of getting divorced.

I was miserable and making everyone else around me unhappy as well.

I continued to work like a madwoman throughout the spring finally launching a multi-country five-language website while somewhere along the line picking up a rebound boyfriend, I was exhausted and gloomy.

However my spirits were raised when I learned I was on the invitee list for the company’s annual sales and marketing meeting, the location being the Big Island! I was matched with a colleague I adored as a roommate and we decided to get to Hawaii at the earliest hour possible on our arrival day and stay an extra day in the end.

I had the time of my life! The Marriott was a great location for a sales meeting (TRUST me, I’ve been to a lot of sales meetings!) the hotel is laid out perfectly and close to a lot of amenities, including Roy’s where I was introduced to their molten lava cake, something that I still crave to this day! I had a blast at their gorgeous pool, who wouldn’t really?

But more than anything, it was healing. I sat on the terrace of my room with beautiful sunsets mending me, the sound of the ocean was like an elixir. One morning I watched the sunrise on the terrace way before anyone else was awake. They are so inviting you can’t really help yourself.

After a week at the hotel, I left revitalized and ready to face my life again. It would take a bit more time until I was in a really good place, but I always held that trip near and dear to my heart as a step back in the right direction and I had fond memories of the Marriott.

So I could not have been happier when I realized that it would once again be my home for a few days.

I arrived in the later afternoon and took the time to drink in the gorgeous view from my room while enjoying a glass of wine. Now that I was back in this spot I wanted to savor it, relish the person I have become, and reflect on how truly lucky I am.

I slept well that first night on the Big Island and woke up refreshed for a full day of adventure! The energy of the islands had begun to work its magic again…

How about you? Have you ever returned to a place without realizing it? Has a place healed you in some way? 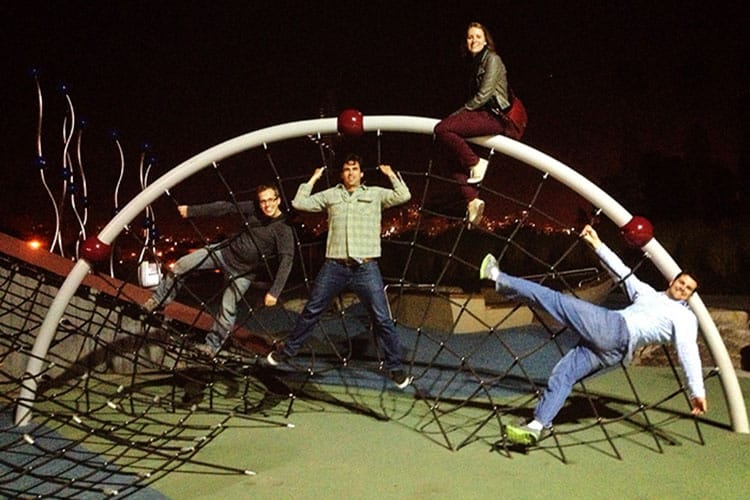 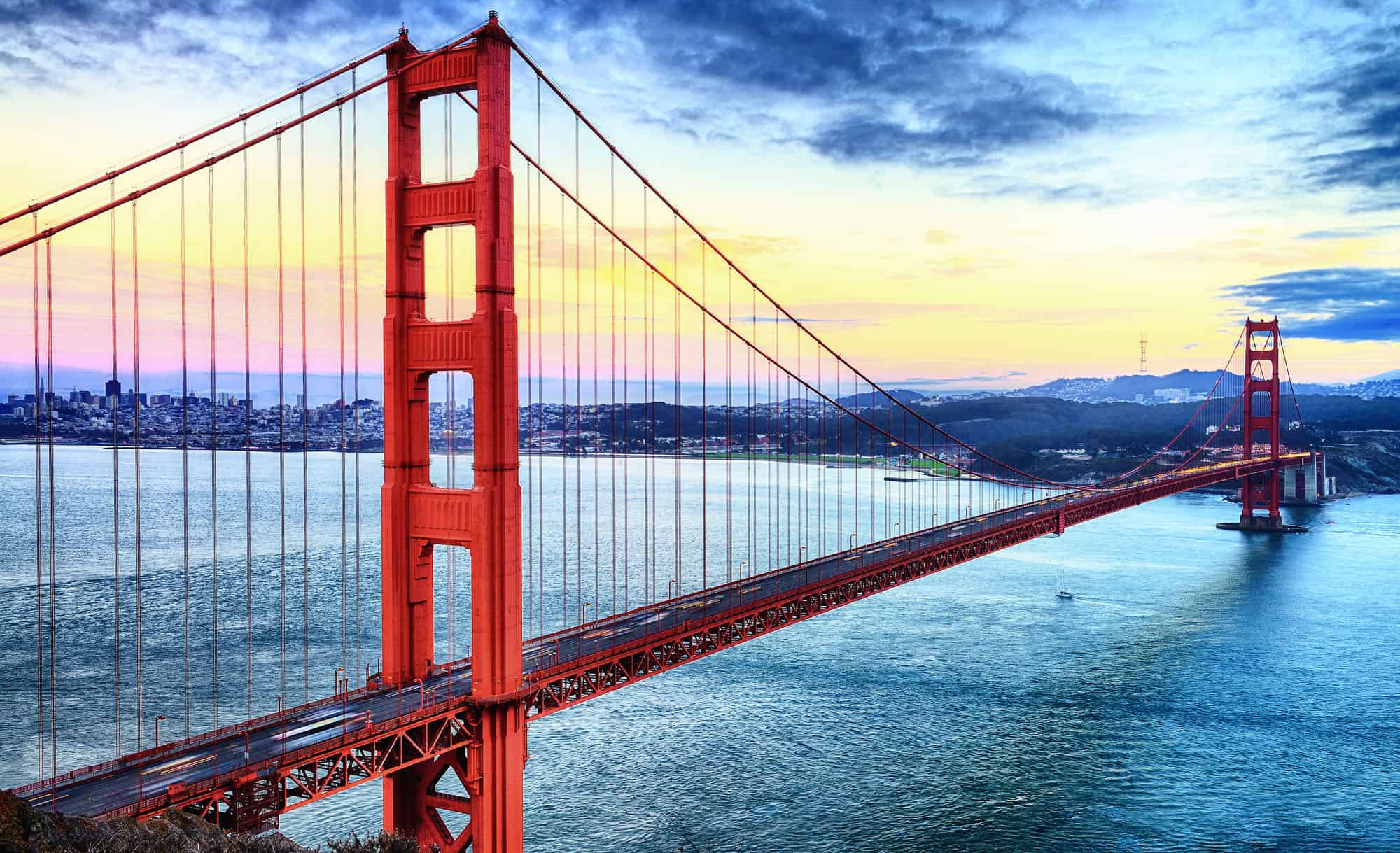 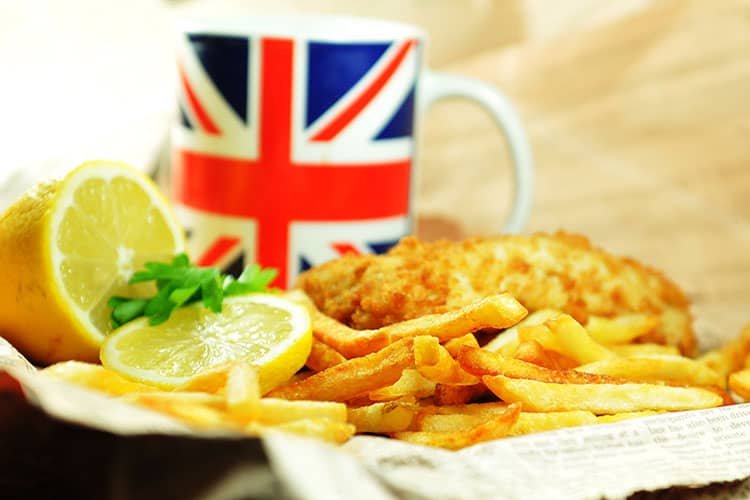 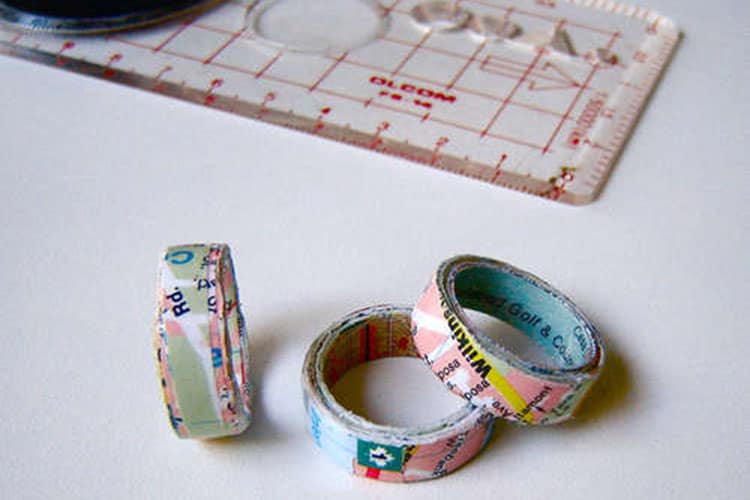 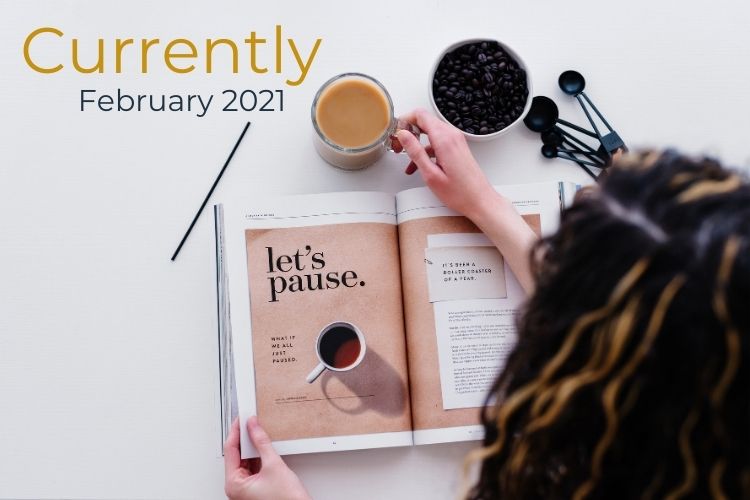 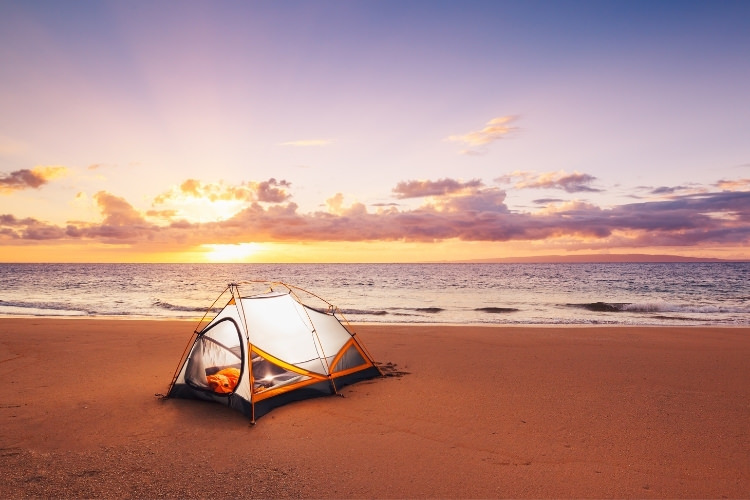