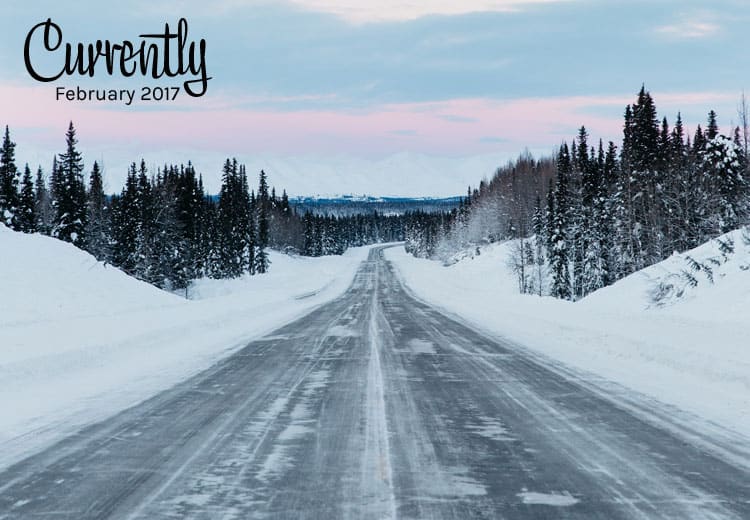 Watching | Top Chef Season 14
> I am a total Top Chef fan girl. I’ve watched every season of Top Chef, Top Chef Masters, Top Chef Dessert and even Life After Top Chef! I have been hoarding episodes of the show and have finally started devouring it. I binge watched the first seven episodes (and Last Chance Kitchen) this past week. I can’t help but root for Casey Thompson, I got to interview her awhile back and try out the restaurant she opened in San Francisco.

Reading | The Lost Art of Mixing by Erica Bauermeister.

> Last month one of the books I read was The School of Essential Ingredients. I can’t help but love any story that has any aspect of food to it. That book was a compilation of the individual stories of the students in a very special cooking class. Right now I am a couple of chapters into the sequel, The Lost Art of Mixing, which goes more into detail about Lily the cooking school instructor. My reading will slow down because other things are taking priority right now. Plus Top Chef…

Working On | Finding a J-O-B.
> I’ve got my resume updated and sending it out as many times a day as I can! Next item on the agenda is doing coffee dates with my professional network in the Portland area. I used to work at a company that had its creative department here; at the last company I’ve worked with our creative agency was based out of Portland, and there is a branch of the bank (where I last worked). Plus travel peeps. Enough to keep me busy and getting the word out.

Feeling | Motivated.
> There’s nothing worse than being in a new city, particularly a foodie one, while on a strict budget. The phrase we are constantly saying is “when we get jobs.” One trip to Flying Fish Co. had me totally depressed about not being able to buy some fancy food provisions that Mr. Misadventures and I would not have thought twice about buying before! Plus after a year of wearing the same four shirts, I’d like four new shirts 😉

Planning | Our next trip.
> Yeah, I know, that didn’t last very long. We may be ready to stay in one place with the RV for while, but that doesn’t mean we aren’t thinking about where to travel to next. We both have Japan on the brain so we’ll see what happens. For now, we are exploring locally and are heading to Seattle next week for the hubby’s birthday. There is a dinner at Sitka & Spruce and dimsum in our near future. (We are on a budget, but birthdays are the only thing we will splurge on!)

Loving | The weather!
> Despite the fact that it’s winter. It’s winter! It’s going to be awesome to have four seasons again. If my neighbors saw the huge grin on my face while I am waiting for my car to warm up and the ice on my windshield to melt, they would probably think I was crazy! 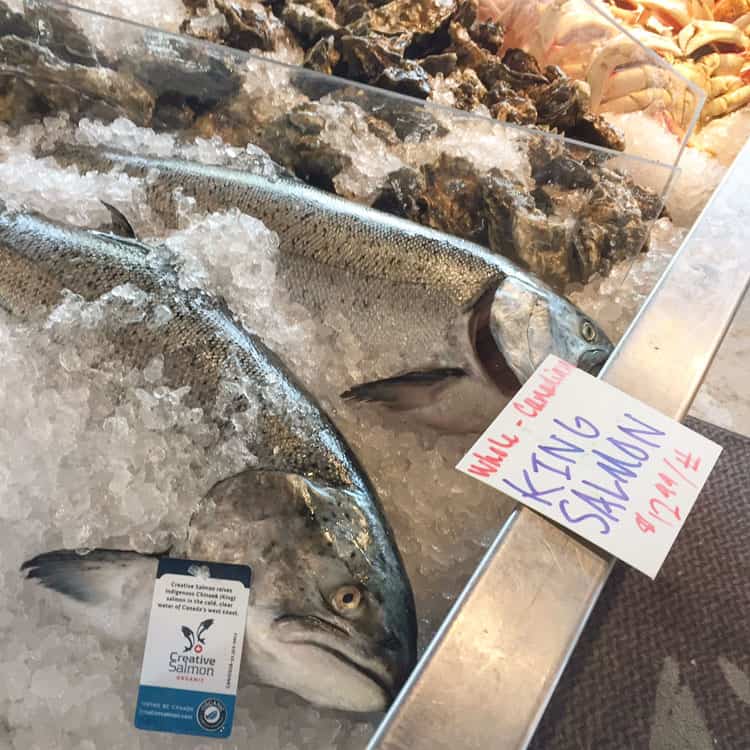 > I haven’t taken a lot of photos since we arrived. Just this one of salmon, oysters, and crab, oh my! We bought crab and they were delicious. But not something we are going to get every day. 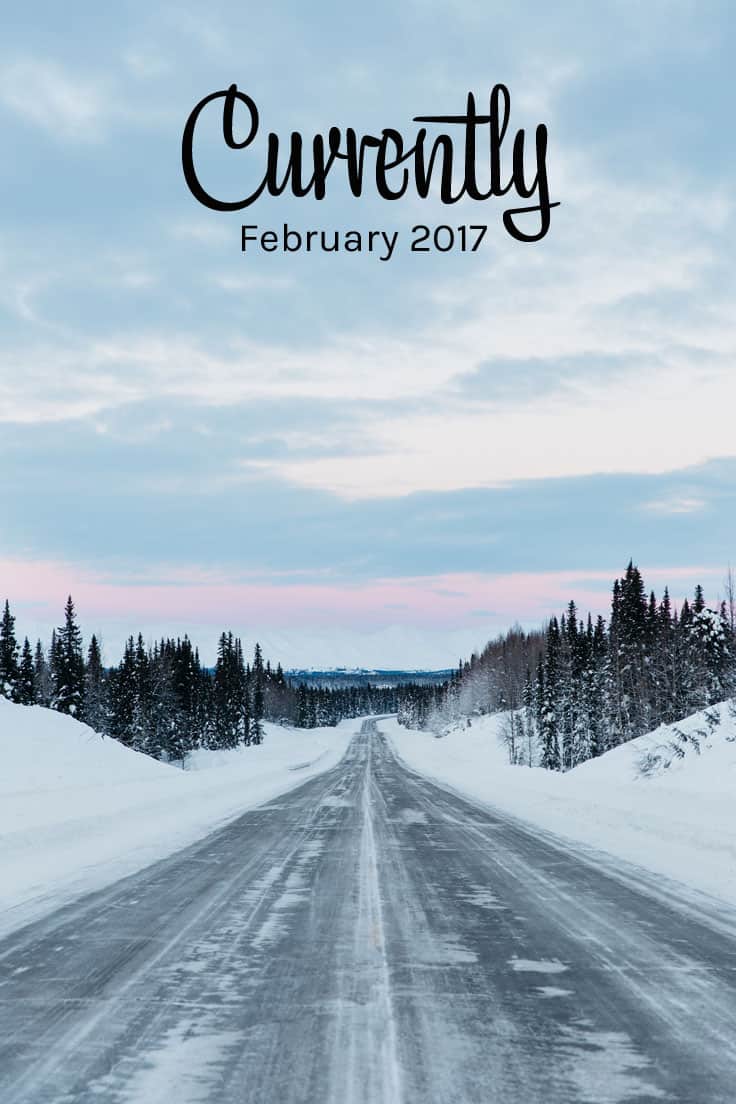 Looks so cold! :o I watch top chef some of the times too

Would you believe I've never seen a single episode of Top Chef??

@Kristin, yep. We all have our shows and can't watch everything!

Resume and coffee dates sounds fun and like a wonderful idea! I've been out of work for a little over a month, aside from my blog, but I start a new job on Monday and today I just accepted a second part time job (both are part time). So I'm pretty excited that I not only found one job, but TWO! And start both next week. As a mom of three... this next week or maybe even month shall be interesting. The jobs are also about a 30 min drive apart and home is about in the middle. I'm excited, I think I'll enjoy both jobs.

We love Top Chef in our house too. And I really like this post about sharing what's going on. Great job!

@Winona, I haven't gotten into the other cooking shows, but I love these guys!

Wow! That's a lot happening in your life. With a pending move myself, I am doing the job application thing. It amazes me how challenging it can be to look for work, even with several years experience under your belt.