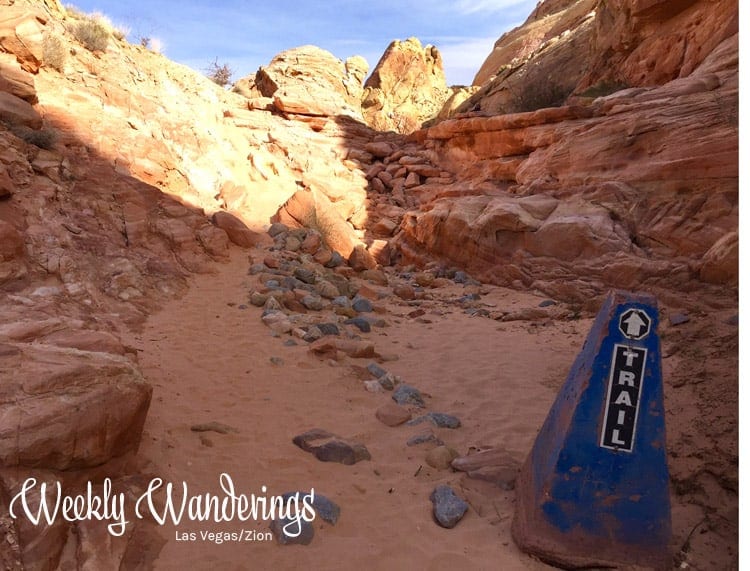 52 weeks! Is it possible that we have been on the road one year? It is truly hard to fathom. I’m writing part of this post from the Starbucks in St. George, Utah because it’s (a) raining and (b) the wifi in the RV park is not awesome…the story of my (current) life.

We left the Palm Springs area last Sunday and drove to Las Vegas. The forecast for Monday showed rain, so after quickly setting up camp in the RV we jumped in the car and headed to one of our favorite parks, Valley of Fire, to catch the sunset at Fire Wave.

We’ve been to Valley of Fire many times. The park is becoming more and more popular, and there seems to be a lot more restrictions on access, parking, etc. There were never signs marking the trail at Fire Wave now they’re everywhere!

The sunset was nice, not fantastic, but it was a perfect 50 degrees. We had some great conversations with a couple of other photographers and a really nice RV couple so it made the evening totally worth it. In the parking lot, while saying goodbye, we even got to see the silhouette of a big male bighorn sheep on the mountainside, it was a great send-off.

It did end up raining Monday so we got an oil change and recall service for the Jeep, a haircut for me, and I tried to get my iPhone replaced. That didn’t work. They sent me home and told me to back up my content, wipe it and rebuild it from scratch – who has time for that? And whatever happened to the concept of customer comes first? So my phone keeps dying…

We did a few more errands and then headed to a buffet on the strip for dinner. I like Las Vegas in very small doses, but it only takes one evening out to remind me of all the things I don’t like cigarette smoke, drunk people, and noise! Thankfully that was our last outing on the strip because our epic sushi dinner was in the Spring Mountain area.

As with most of our sunrise shoots, we were totally alone, which I really don’t mind at all. Afterward, we hiked through the pink canyons back. The colors in the winter are gorgeous because there is moisture that draws them out. We spent some time in the canyons and then headed to White Domes where we did an additional hike. Even with all that, we were back by early afternoon which gave me plenty of time before dinner.

I wanted to be well-rested and hungry for the Yoroi Omakase edomae style sushi dinner at Kabuto. It is amazing how many extraordinary restaurants are in this tiny strip mall where you find this restaurant. In 2012 we had an epic dinner at Raku just a few doors down. This is the area that all the chefs with restaurants on the strip come to eat.

I cannot describe how incredible this meal was. We were transported to Japan the moment we walked in the door. Every single bite we had throughout the meal was exceptional. Every placement of ingredients perfection. It was one of those meals you are likely to remember for the rest of your life. And it was worth every cent we paid for every bite we had. 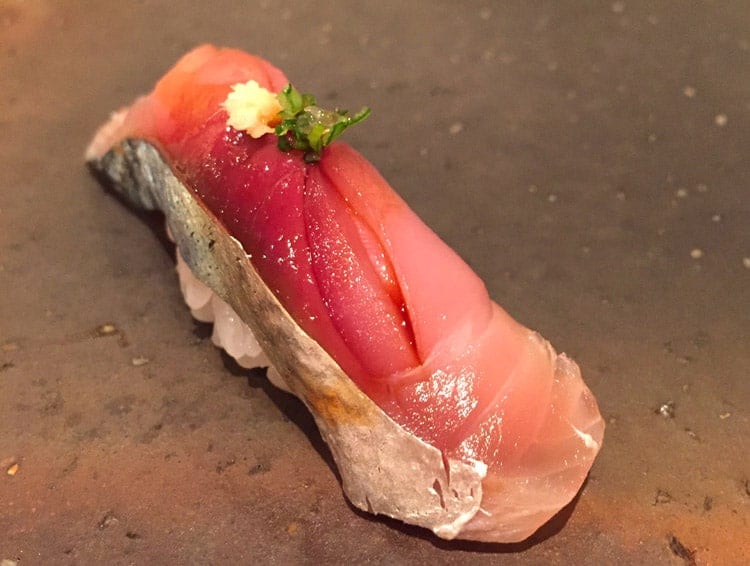 On Wednesday we left Las Vegas and headed to Hurricane (pronounced hur-cun and not like the tropical storm which we quickly learned) Utah. We spent several hours cleaning the RV as it was the first spot in almost a month where we were allowed to wash the rig and we needed to clear off the sand from the deserts of Elephant Butte and Palm Springs.

Yesterday we went scouting in Zion National Park. It was raining but we spent the morning locating spots for sunrise and sunsets.

After a few hours sucking up as much wifi as possible from Starbucks we took a short ride to check out Snow Canyon State Park. I am in no way, shape or form, a religious person, but I tell you that Utah is God’s country. Between Canyonlands, Arches, Capitol Reef, Bryce Canyon, Zion and all the places in between, this is one of the most beautiful places I’ve ever seen.

Snow Canyon is pretty unique in that among all the different shades of orange and red sandstone there is also black lava which is pretty cool.

After lunch, we went on reconnaissance through Kolob Canyon and were blown away. Kolob Canyon is part of Zion National Park but it has a separate entrance. I’m not sure too many people come here compared to the main park, but I actually like it better.

With the recent snow, the cliff-sides are dusted with white and are stunning.

And once Mr. Misadventures took in the finger canyons we stayed a few extra hours for sunset. Thank goodness I had my backpack with my usual supply of Sahale Snacks because dinner was the first thing from his mind!

We’ll be back tomorrow morning. It will be the first sunrise we do here. It’s nice that we went back into the Mountain Time Zone which makes sunrise in the seven o’clock hour instead of six. Plus in Hurricane, we are only thirty minutes away.

We were in the Zion area five years ago during our ten-day Southwest roadtrip, but now we’ve got two weeks just in this spot so we’ll be able to dive in deep.

We are also planning an overnight camping trip in White Pocket this coming week. We just need the rain to stop.

We have a worrisome eye on Portland. If you’ve seen the news, the just had a huge storm and got more snow than they’ve had in decades! The governor declared a state of emergency and Seattle sent them their salt supply so things are pretty bad there. The forecast calls for rain and temperatures in the mid-forties and fifties so I hope that melts before we get there. I love the snow but it will be a dangerous nightmare to get there if this keeps up. On the bright side, the animals in the Portland zoo are having a ball! 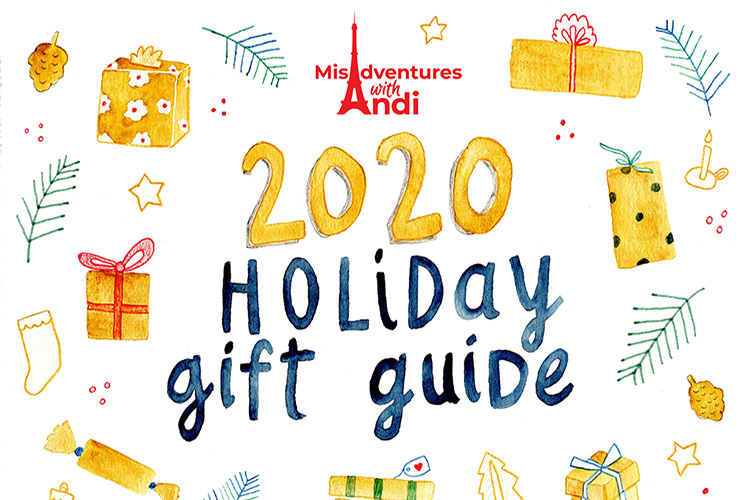 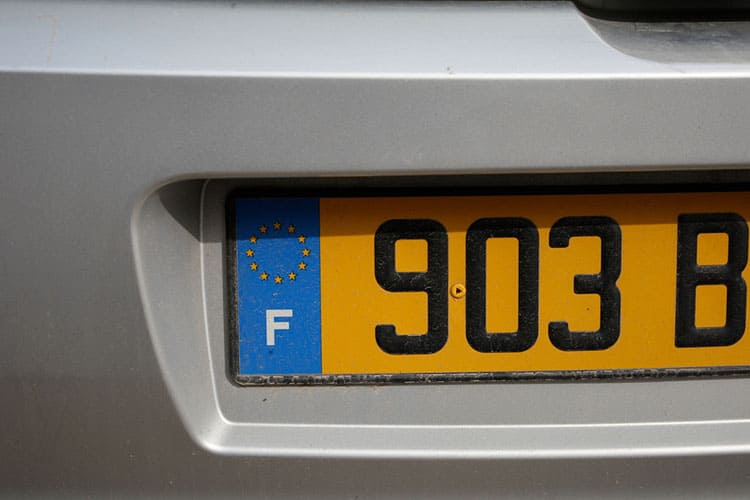 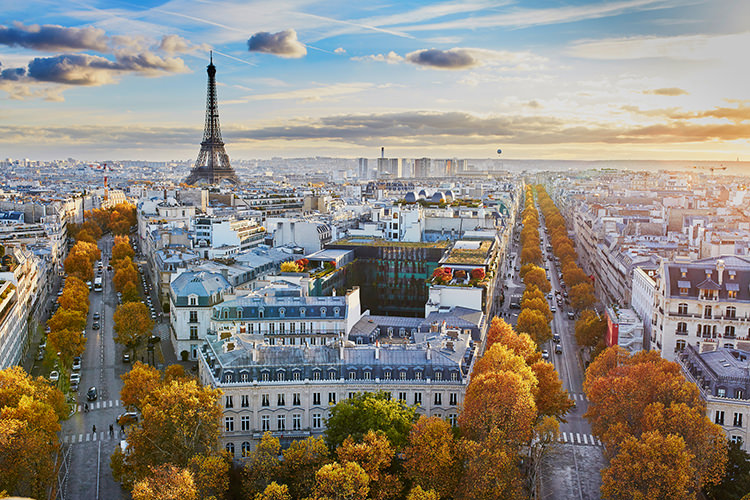 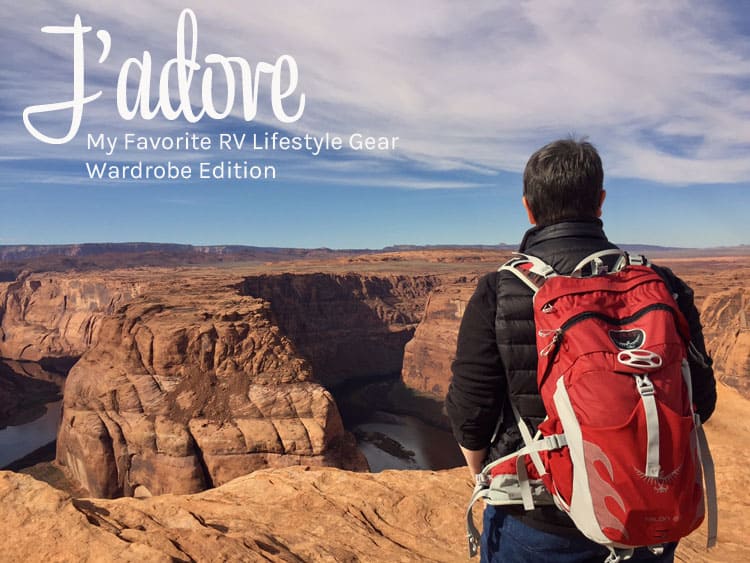 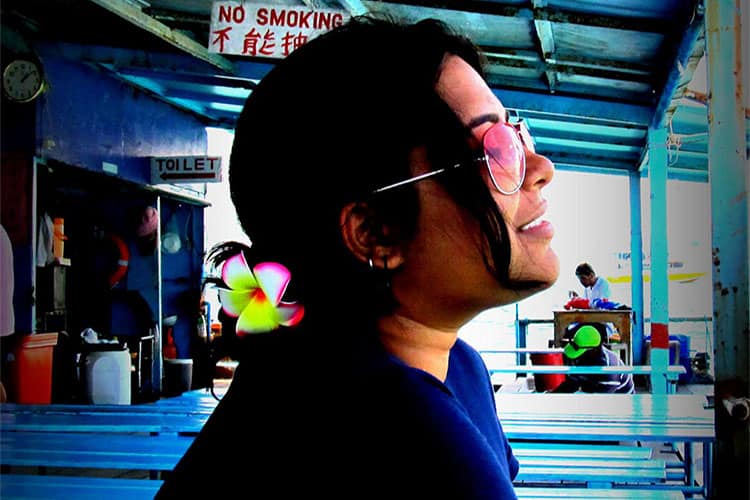 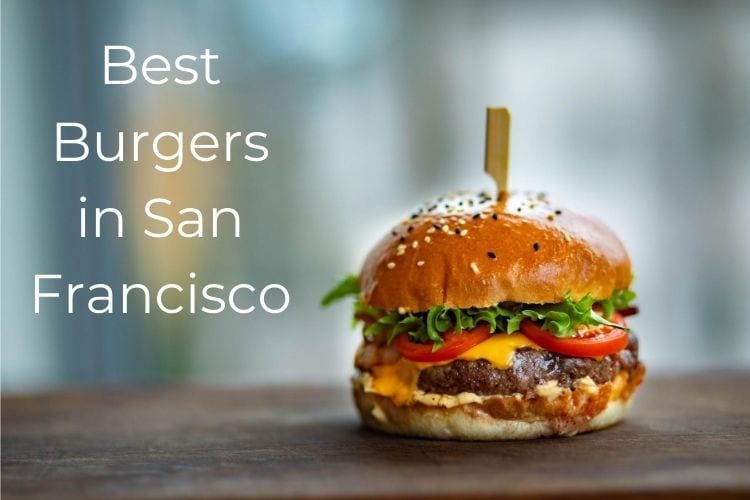