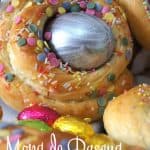 What is Mona de Pascua?

The “Mona de Pascua” is a typical cake from some regions of Spain, especially Catalonia and Valencia. Godparents buy it or make it themselves for their godchildren on Easter.

The severe and rigorous abstinence that formerly characterized the period of Lent among Christians introduced the custom of blessing all the eggs collected since Ash Wednesday on Holy Saturday. The eggs are then distributed among friends on Easter Day.

For centuries, on Easter, in Catalonia, Valencia, and in the Balearic Islands, the pastry chefs made buns with flour, egg, sugar, and one or more hard-boiled eggs embedded in the surface. Godparents gave their godchildren these pastries with the name of “Mona de Pascua.” Pascua means Easter in Spanish and mona came from munna, an Arabic word meaning “provision for the mouth.”

Traditionally the “mona” was made with many eggs as a child was old, usually not exceeding twelve.

These traditional cakes can have different shapes: they can be rounded, with a ring shape, or in the shape of animals such as snakes, lizards, and monkeys. They have embedded eggs and they are coated with colorful little balls. These “monas” are the ones they usually do in Valencia. But in Catalonia and in the Balearic Islands the “mona” has evolved over time, and today there are different types.

The oldest is like the ones in Valencia, which in some cases may have a ring shape or be rounded. Another traditional “mona” maintains the tradition of the cooked eggs, usually painted in different colors, but the base is made of sponge cake and filled with cream and chocolate or jam, covered with crème brûlée on the surface and with almonds on the sides. Sometimes it can also be covered in chocolate.

In fact, every year new recipes appear according to the children’s’ taste.

If you have had the chance to be in Barcelona at Easter you have probably seen how shop windows are filled with chocolate figures representing SpongeBob, Hello Kitty, or Disney characters. But this tradition is so popular that every year pastries do more original and complicated figures, even real-size sculptures going from movie stars to football players like Messi.

The tradition says the godfather gives his godson the “mona” on Easter, traditionally after the Mass, although nowadays it’s not so usual to attend it. The next day, Easter Monday or as it is also called in Catalonia, “Mona Day”, groups of friends or families gather for a meal out, usually to the countryside, where they have a barbecue, drink wine, play games and eat “mona”.

Many times tradition and food go together, and this case is a clear example of one of the most deeply rooted traditions in Catalonia and some other regions so if you’re in Barcelona on Easter don’t miss these cake and their typical chocolate figures, which apart from being lovely they are delicious.

If you want to try your hand at making this seasonal treat at home, then Oh-Barcelona has a great recipe for you! One Green Planet has a vegan version of a mona de pascua cake.

How about you? Have you tasted a Mona de Pascua? Have you been to Barcelona during Easter? Is there an Easter treat from another country that you love? 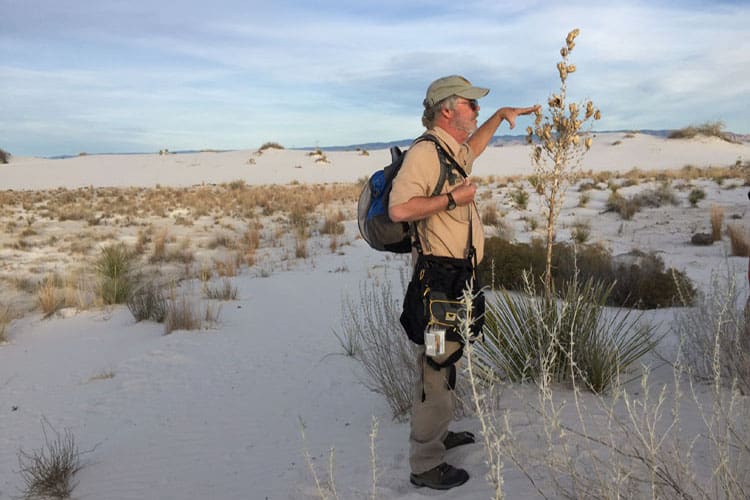 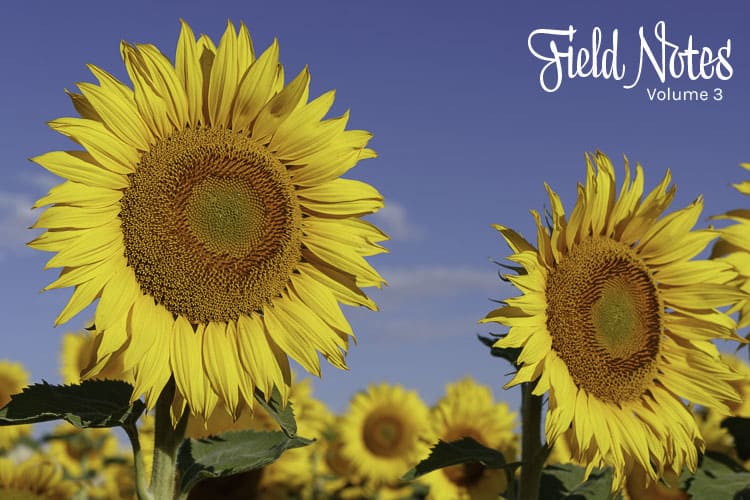 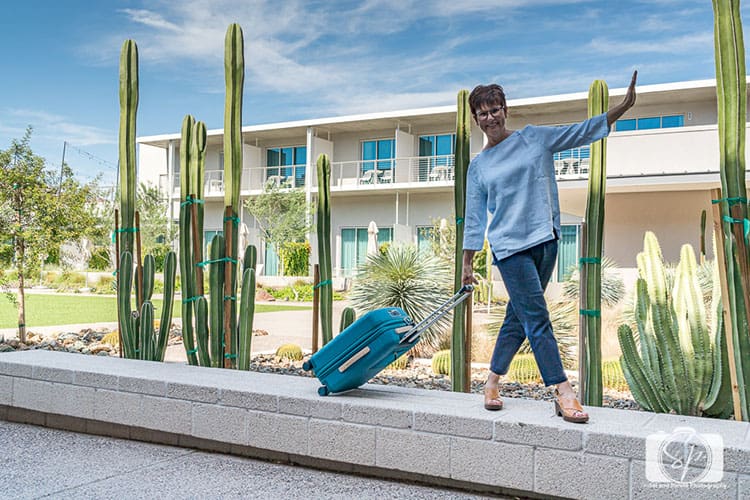 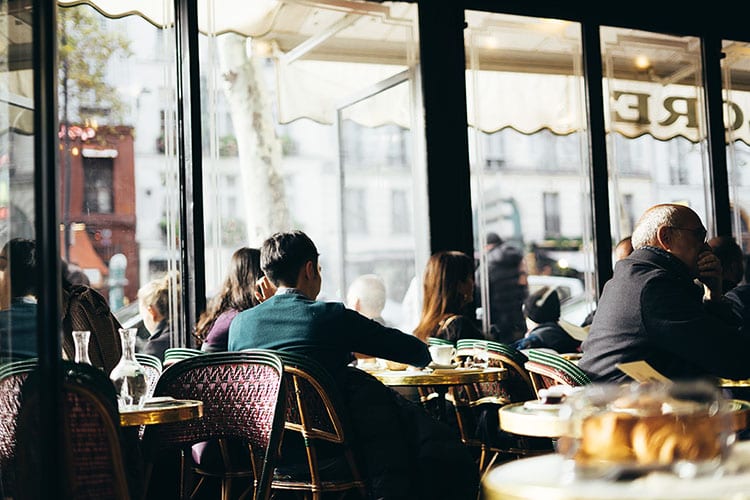 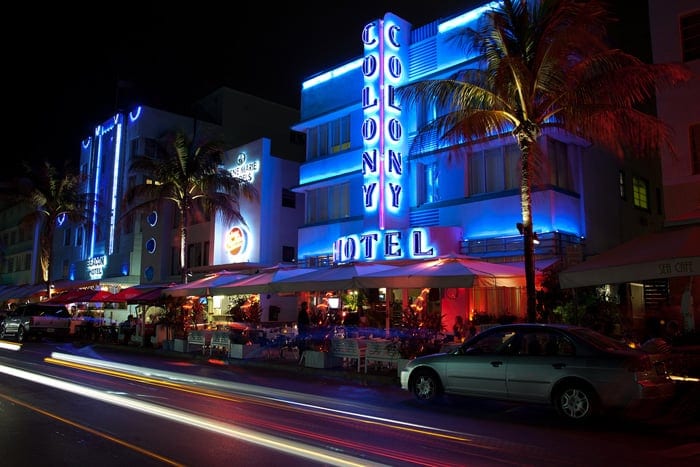 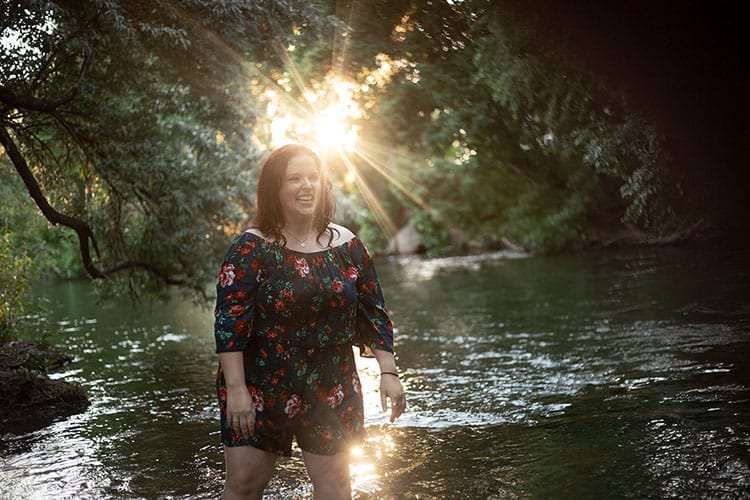