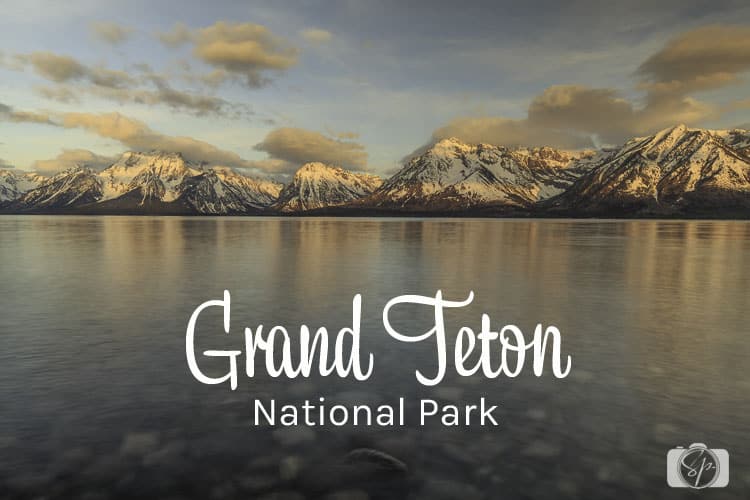 Grand Teton National Park is pristinely beautiful. The mountainscape reminds me so much of Switzerland.

Pre-season a lot of the area that is accessible by car is closed unless you hike, you really can visit the main attractions in one day. But since we had a week we took our time.

We did sunrises and sunsets in the same spots on different days in different weather conditions. 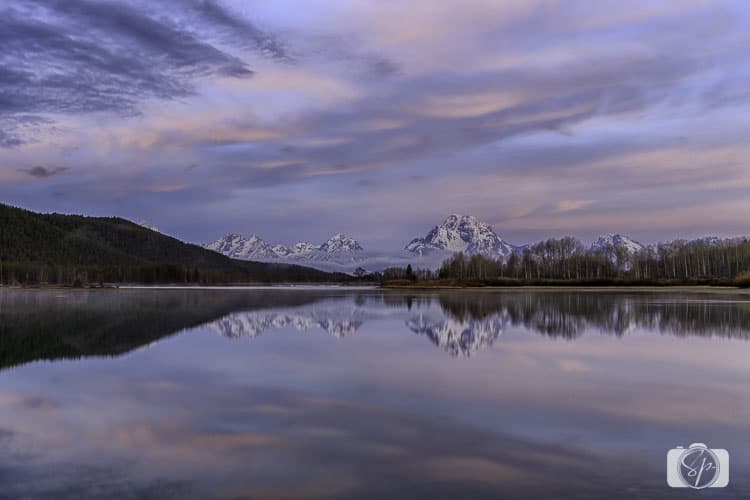 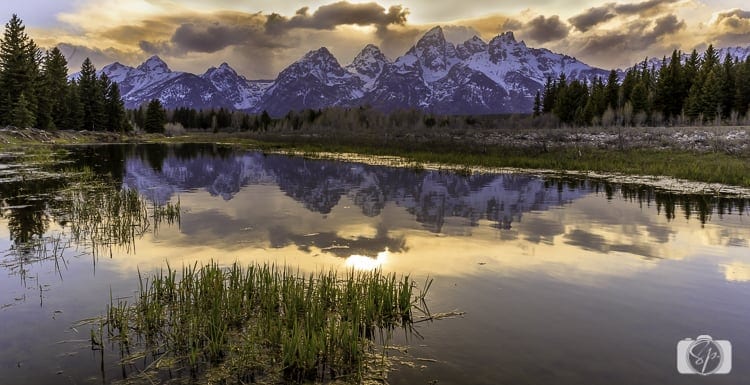 Also Colter Bay (it’s a panoramic shot which you can see better on Mr. Misadventures’ site).

And we did a lot of wildlife watching. You’ll recall our bear adventures I shared in last week’s Weekly Wanderings…

There are thousands of elk. Given that they are all released from the National Elk Refuge in Jackson on May 1st, that’s not surprising. They are a lot more skittish than the elk in Yellowstone (maybe the ones there are just more used to people). 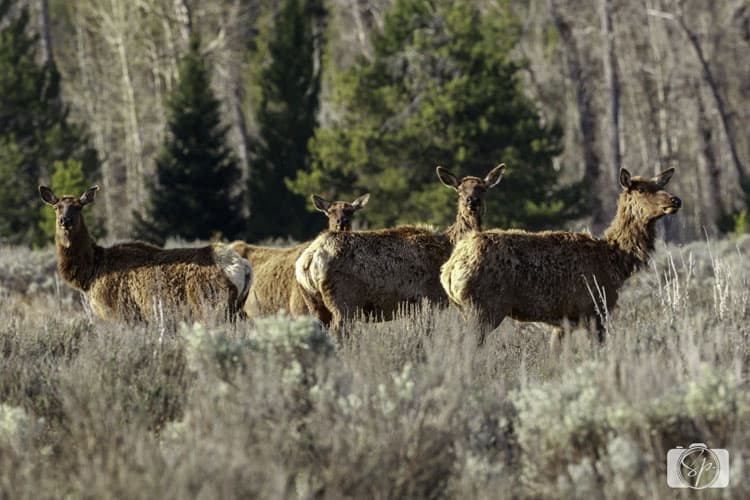 It’s really funny how some of the animals in Grand Teton National Park make their appearances. We saw three moose in Moose. 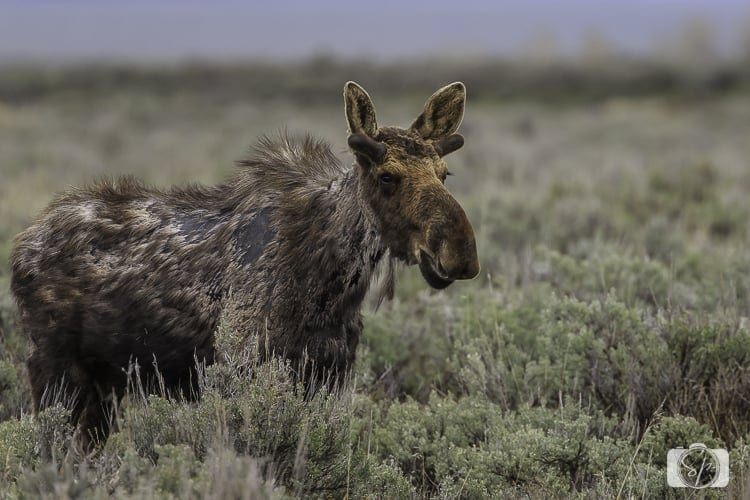 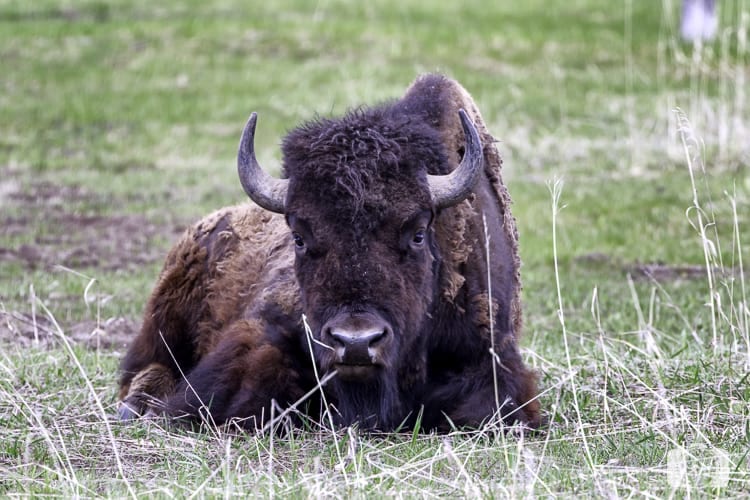 But apparently, the beaver union needs better representation as Schwabacher Landing has yet to be renamed Beaver Landing! 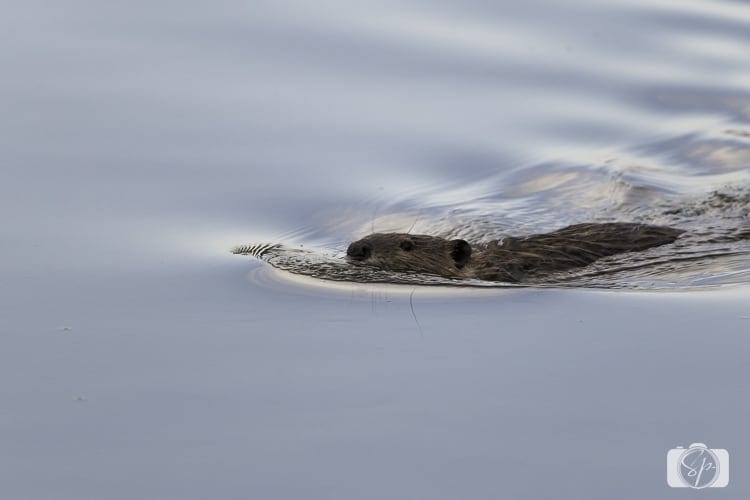 Schwabacher Landing is a great spot for beaver watching. We went there on our last evening to say adieu.

On the lower landing, there is a whole group, we saw 4-6 that live in a huge den. There were two guys fly fishing in the river which didn’t make the beavers happy. They would swim by and slap their tails on the water. It was pretty fun to watch. 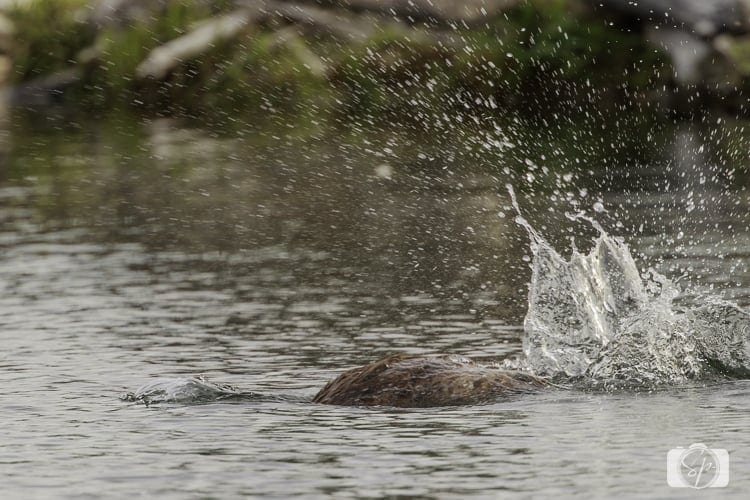 While we were watching the beavers the mountains gave us the most glorious sunset, it was like a parting gift! 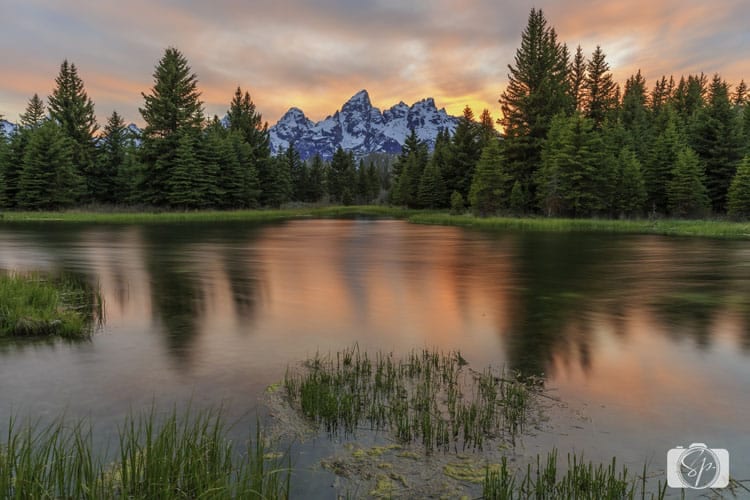 All in all, it was one of the most beautiful parks I’ve been in, love those mountains!

How about you? Have you been to Grand Teton National Park? What was your favorite part? If not, would you like to go?

I wouldn't mind hiking if I see scenery like this. I would be the ultimate exercise.

Wow, beautiful shots. I'll be going there in October.

These pictures are stunning. I've never had a chance to visit here, but it's definitely on my list now!

I love this park. It reminded me too of Switzerland. Glad you are enjoying your escape.

The landscapes in the national park are absolutely breathtaking. It is truly a place where a person can become one with nature.