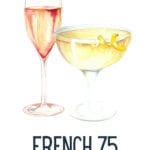 I think it is safe to say that I, along with the rest of the world, read a lot more books than usual in 2020. My experience with those books was apathetic except for a detective series set in the French region of Périgord and one book that completely captured my heart and soul, Code Name Hélène. (If you haven’t read it, drop everything and do it now!).

Besides the brilliant and wildly entertaining story, I was exposed to a new cocktail that I had never heard of before, the French 75. The cocktail was the preferred beverage of the main character Helene.

I tell you. You never, ever stop learning. Even a passionate Francophile like me, married to a Frenchman and as someone who has lived in France, I had not heard about this classic cocktail!

Now that I know what the French 75 drink is, it has become a part of my regular répertoire at home, and during my next trip to Paris, I will certainly be trying the cocktail there. I am a fan of champagne and often order << un coupe>> or a Kir Royale (champagne and crème de cassis) as a pre-dinner drink in Paris. (You will always be asked whether you want a pre-meal drink in a good French restaurant.) You can’t get more classic than a glass of good champagne and I welcome the French 75 into that family.

If the French 75 drink is new to you, then read on!

History of the French 75 Cocktail + Who Invented It

Who doesn’t love a good cocktail? The history of cocktails can be mired in myths and legends. Case in point: the French 75 Cocktail. It is generally described as a refreshing and light champagne martini. This classic lady is a delightful mix of citrus, sugar, gin, and, of course, champagne. As with many alcoholic beverages, the history of the French 75 cocktail is less than clear.

When it comes to the naming or invention of the 75, historians appear to be split on that. Most believe the originator to be a Scot named Harry MacElhone. Harry owned a popular bar in Paris named Harry’s New York Bar. [I knew Harry invented the Bloody Mary [merci for that!] and I have been to the bar in the 2nd arrondissement [5 Rue Daunou], but I still didn’t know about the French 75!) Around 1922, he published a work that named the drink the “75”. It was credited to him by several others as well.

Here’s where it gets tricky: MacElhone himself credited the drink to another source. In fact, he claimed the drink was conceptualized in London. This may not be far from the truth, as the records going back to 1867 state that Charles Dickens enjoyed champagne “cups” with those he entertained while visiting a hotel in Boston.

Champagne “cups” themselves are a mix of Champagne, sugar, and citrus. The clincher on this tale? He would ask for Tom Collins Gin along with it. Here you have all of the barebones ingredients that make the French 75, just broken into two parts. It could be that it was something Dickens enjoyed back home in England and would share with his guests.

While historians cannot seem to agree when it was first mixed, the name and recipe first appeared and gained popularity in print in a book called Here’s How published in 1927. For many drinks, when the original mixing is lost to the annals of history, we can rely on the first time it was called its name. With its first printing in a magazine, the name was in circulation in 1927.

Finally, there is evidence to support that yet another bartender in France originally named it the Soixante-Quinze. Whoever the mysterious bartender was that masterminded this delicious beverage, they may have never known that their simple Champagne-based drink would become a classic.

While many drinks get their names from the flavors they impart, or brands in their construction, the French 75 gets its name from neither. It was named after a Howitzer gun used during World War I by both the French and the Americans (Harry’s Bar was often frequented by American servicemen).

The gun’s accuracy and speed were hailed as very effective during combat. It was used as an anti-tank and anti-air gun and used 75-millimeter rounds to fire and take down the enemy. The reason it was named after the gun is because of the “kick” many purported the drink to possess. In essence, drinking this cocktail and feeling its effects were similar to the kick of the 75-millimeter gun.

The great thing about this classic is that it is so simple to make! The hardest part is deciding whether you are going to use gin or cognac. The origin of this disparity lies between MacElhone and the Dickens reporting. While Dickens called for gin, MacElhone’s recipe actually used cognac.

Many claim that cognac is not only correct for the spirit of the time it was “invented” in, which was the 1920s, but that it imparts a better, richer flavor. However, I have met more people who prefer the gin version. For Mr. Misadventures and I, it is a toss-up. I like the gin version, he prefers the cognac one. And as with any disparity between recipes, both are widely accepted, and it is really up to the person enjoying the beverage and the bar that serves it. However, if you are making it in your home, it’s up to your tastes. There is no French 75 police!

1. Combine ingredients with ice in a shaker.
2. Shake until chilled
3. Strain into a champagne flute
4. Add additional champagne and top with a lemon twist

What Glass Should I Use?

Each drink has its own kind of glass that is attributed to it. For the French 75, it is the champagne flute. However, you may see variations on glassware when serving this drink. Some swear by the on the rocks mentality and serve it in a tall glass. Others adhere to the fact it’s called a “champagne martini” and serve it in a martini glass.

Ultimately, how you enjoy your drink is your personal choice. It doesn’t matter what you serve it in as long as it brings you joy and entertains your friends and family. If you are a traditionalist, however, always keep champagne flutes at the ready for this drink. It is traditionally meant to be served this way. After all, it has champagne in it.

As with any classic, there are always people out there changing the base recipe to create new and exciting takes. In my book, playing with a recipe is always encouraged and can change a beverage from a common summer brunch drink to the perfect holiday sipping beverage. It’s all about finding a drink that you love and can share.

When it comes to the French 75, with so few ingredients and a sort of built-in variation, where can you go from there? Many people play with the drink base and the sweetening agents to adjust the taste to their liking or use different kinds of gin.

What Is the Perfect Occasion for the French 75?

During the winter, it is cold, so a hot toddy is a go-to. During the summer you want something light, so a mimosa is perfect. When is the perfect time for a French 75? The answer is simple: anytime. Because of the simplicity of the drink and the variations you can make on it, you can take the cocktail from a summer stand-out to a Christmas crusher with just a change of a base ingredient.

The French 75 is a classic in every sense of the word. It is elegantly simple in its construction and it’s a great way to wow company when visiting or to just enjoy on your own. This brings me back to where I discovered this lovely cocktail, Code Name Hélène.

I think the French 75 was the perfect cocktail for Helene. While there was nothing simple about her, in fact, she was quite complex. Her fierce nature and flair, the personality traits that were her armor, definitely provided a wow factor that I attribute to French women. I just can’t see her drinking anything else!

How about you? Have you had a French 75? Have you had it in Paris or did you make it at home? Have you played around with variations? If you haven’t tried it, are you inspired to do so? Do share!

For a visual summary of this post, check out my French 75 web story! 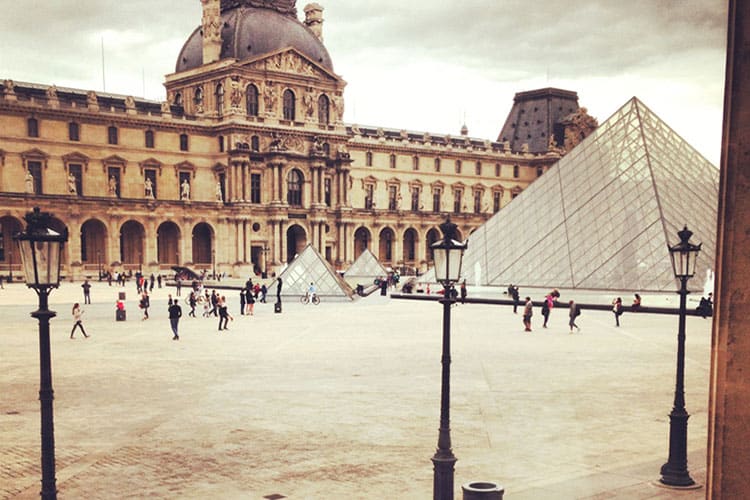 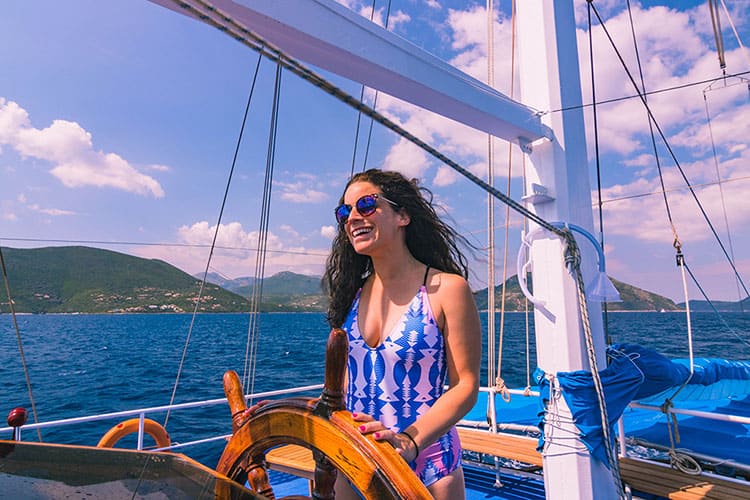 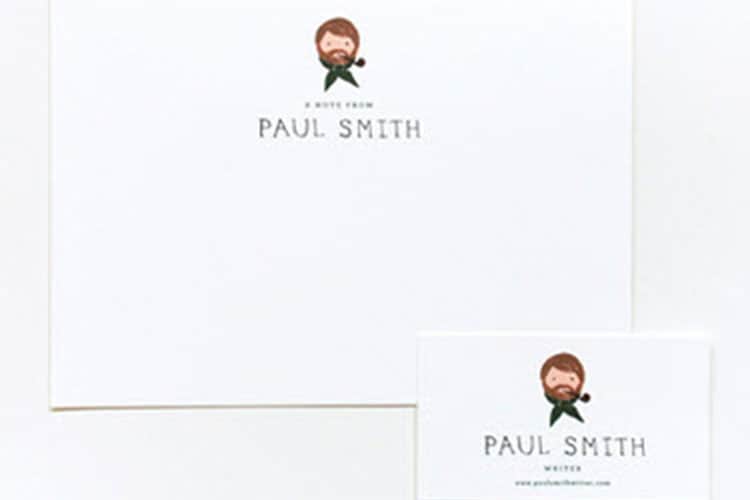 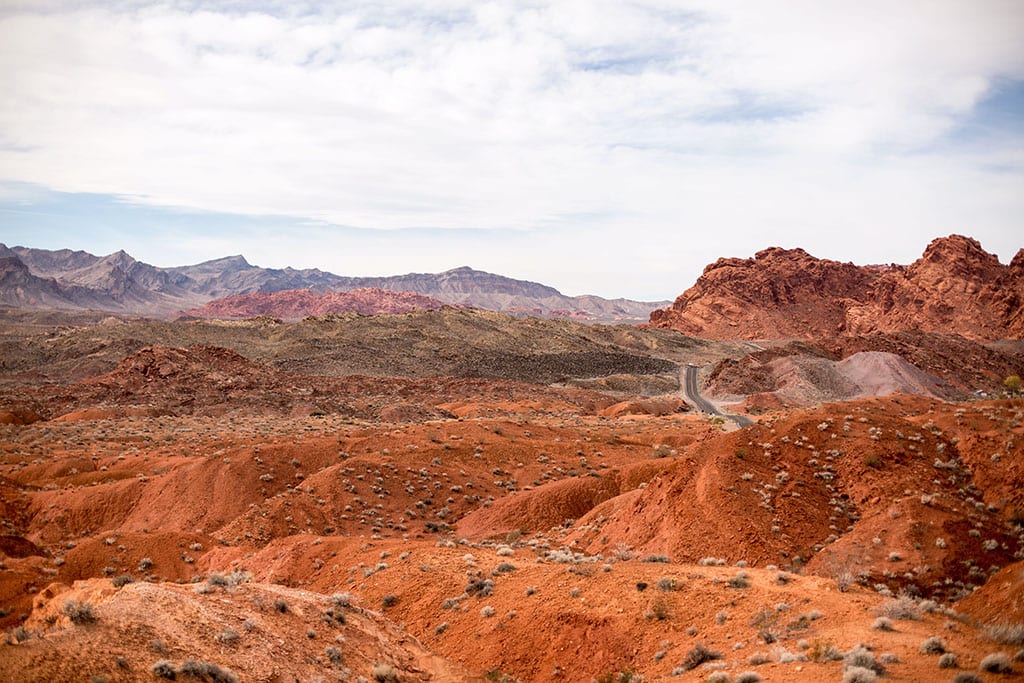 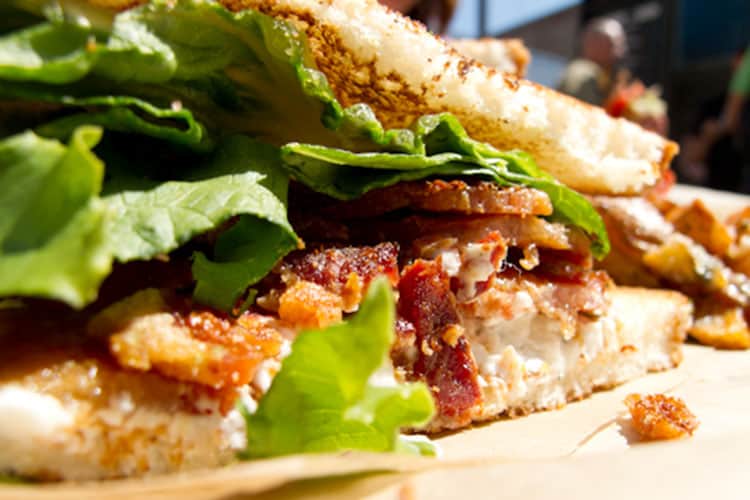