Every year Mr. Misadventures and I head to one of the many islands in the San Juan chain. So far we have been to Lopez Island, Orcas Island, and the main San Juan Island in our discoveries. We come to these islands because they feel like home.

We love the Pacific Northwest. The weather, the greenness, the water, the smell. And while my heart belongs to Paris, my heart will likely be in these islands one day.

This trip however was different. We came to Lummi Island to eat.

I think I should have declared 2012 a year of culinary experiences. Only five months into 2012 I have had amazing food tours and meals in Paris; a third wonderful meal at Chez Panisse; and heavenly Japanese delights at Shibuya and Raku in Vegas. (Plus a trip to Italy coming up in the Fall and plans to get into either French Laundry or Meadowood by the end of the year really have me thinking that I am on an epicurean adventure! )

But again, this trip was different. We traveled for the sole purpose of eating a single meal.

It all started with a post written by Mardi of Eat Live Travel Write. She went to the Willows Inn on Lummi Island for New Year’s Eve and wrote about her experiences there and her meal. I was captivated.

The New York Times said Willows Inn was one of 10 restaurants worth a plane ride (plus a car ride and a ferry boat!) and I agreed.

Convinced, I discussed it with Mr. Misadventures and promptly booked a room for the first weekend in May. Then I prepared for my trip to Paris. Right before I left for that long weekend in January I read a post from Meg of Paris By Mouth about a food and art exposition that was to take place while I was there. I got tickets for my husband and I and left for my trip.

While out on my food tour I picked up a brochure for the Paris des Chefs exposition who do you think was representing the US at the event? None other than Blaine Wetzel, the chef from Willow Inn!

I was thrilled at the prospect of seeing chef Wetzel in action prior to our trip, but I was not prepared to be completely enchanted. The concept for the event was to pair a chef and an artist coming from the same country to be represented as a team at the expo.

For the United States, it was Blaine and native American actor Gene Tagaban. You can see a video of their session on the Paris des Chefs website (click the VOD button next to their names). Take my word for it that it was very well done. My biggest takeaway is how incredibly talented and humble chef Wetzel is.

Note: This story was written about my meal in 2012. It has brought to my attention that things were not as idyllic as it seems in the kitchens of The Willow Inn and I am sad to learn about the terrible abuse of both the inn and the chef. I do not condone any behavior that involves abuse.

Why should humility be a surprise? Well for one he was the sous-chef at Noma under René Redzepi for two years (as well as at San Francisco Bay Area icons such as Manresa in Los Gatos and L’Auberge in Carmel). Why is that a big deal? Maybe because Noma has been rated #1 for the past three years in a row in the World’s 50 Best Restaurant awards.

With that bio, he should have a huge head, but nothing could be further from the reality and my meal, experiences, and interactions with Blaine and his sous-chefs were delightful.

Oh, and by the way, he is 26 years old. And his two sous-chefs, who also worked at Noma are around the same age.

The meal they created was epic, with 15 farm-to-table courses that lasted three hours. I will describe it to you in its own post because it deserves it. (I will also do a post about Lummi Island and the Willows Inn.)

This post was the amuse-bouche, please return for the main course!

Epilogue:  Here is the next course… 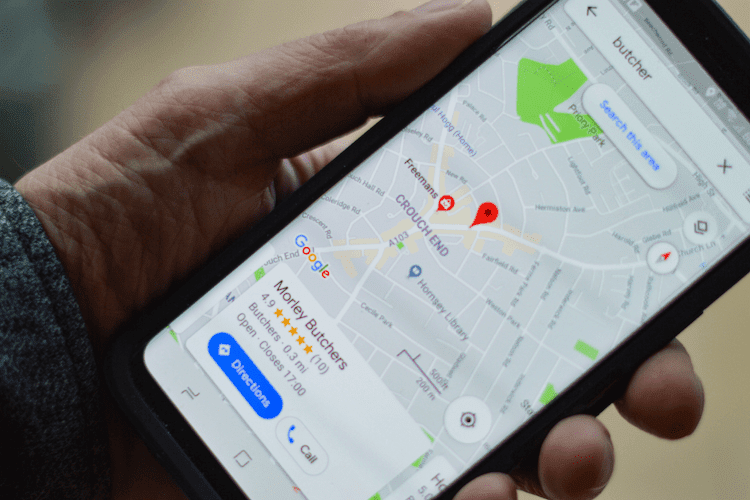 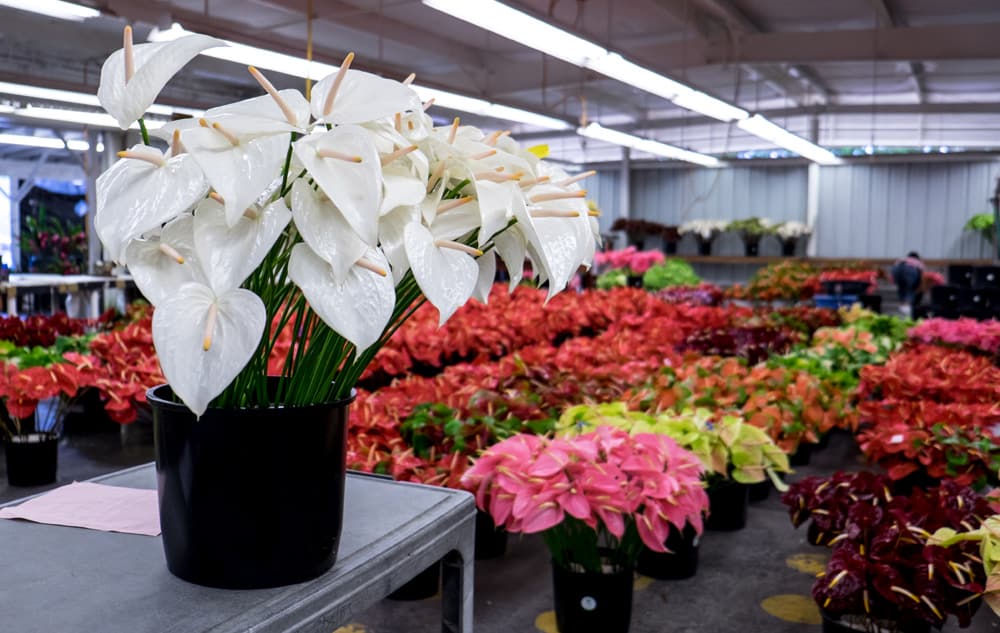 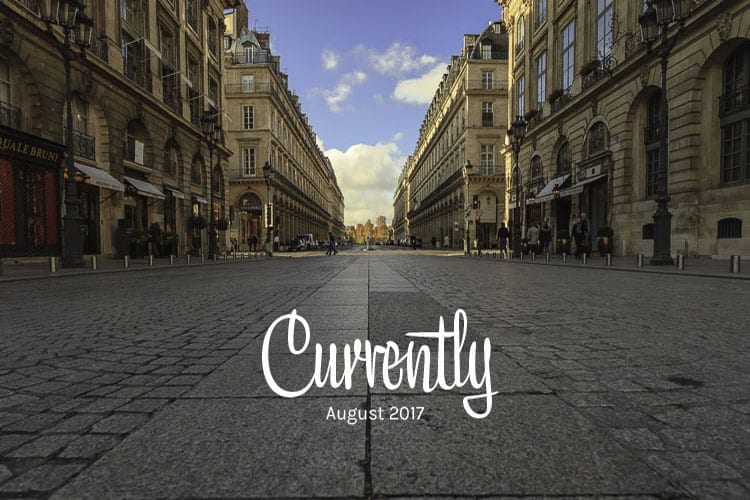 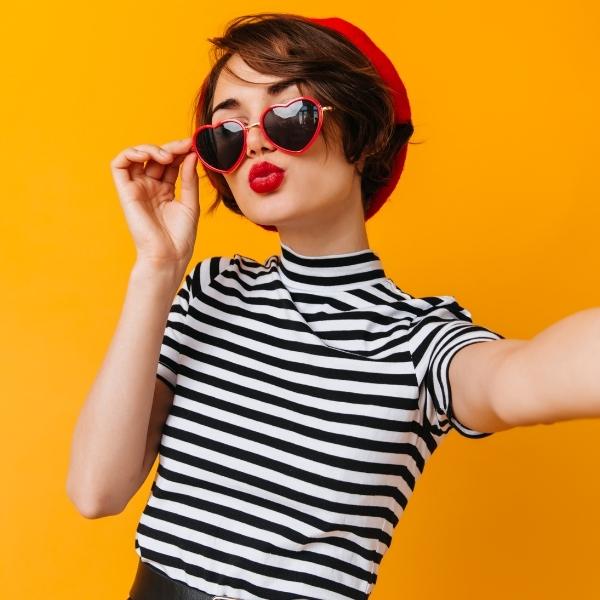 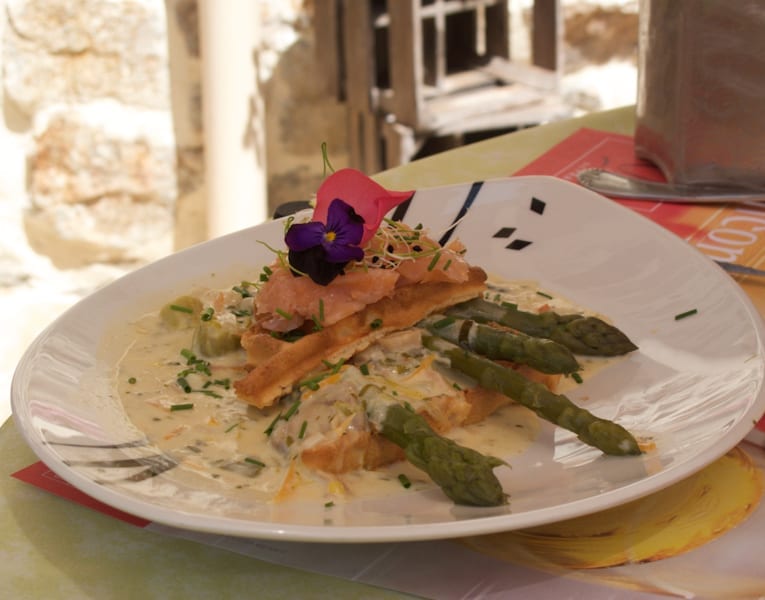