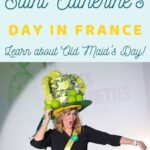 For many years, on November 25, hat makers (also called milliners) across France raised a toast to celebrate an event that now pops up on only a few people’s calendars, Saint Catherine’s Day. Also known as the Old Maid’s day, St. Catherine’s Day is an ancient holiday when all the single ladies and old maids wore extravagant hats in green and yellow and prayed for a good husband. The holiday has deep-rooted traditions but remains wildly unpopular in the modern world.

The story of St. Catherine begins in the 4th century with a young girl, Saint Catherine of Alexandria. Born of noble parentage, Catherine was trying to convert Roman Emperor Maxentius to Christianity. Furious, he asks her to consult 50 philosophers, whom she also manages to convert.

The Emperor then asks Catherine for her hand in marriage but she rejects all his advances. Seething with rage, he imprisons her and straps her to a torture machine that is meant to shred her to pieces, but her death was interjected by some divine intervention. She was later beheaded by the Emperor.

In the middle ages, single ladies of 25 years of age and old maids (also known as Catherinettes) dressed in lavish outfits and extravagant hats and took a pilgrimage to St. Catherine’s statue, praying for her help in finding a good husband to prevent donning Saint Catherine’s bonnet and remain spinsters. She was/is the patron saint of unmarried women.

There is also a sculpture by Julien Lorieux in the 9th arrondissement in the Square du Montholon (2 Rue Mayran). It depicts 5 working-class women celebrating Saint Catherine.

In Parisian society, the women went to grand balls and dances wearing crazy hats with green and yellow hanging objects to signal their availability. Traditionally, the yellow signified faith and success whereas the green was a symbol for wisdom and hope (in finding a good husband).

Sainte Catherine was the patron saint of young women and old maids but by the 1900s, she also became the unofficial patron saint of milliners and craftsmen who work with wheels. It created an opportunity for milliners to show off their hat-making skills. A few couture houses and French milliners that design hats still celebrate by creating fancy green and yellow hats.

Along with wearing pretty hats, it was customary to send postcards of Saint Catherine to each other. As time progressed, the tradition was lost along the way, however, it still exists in smaller towns and villages.

The search for a husband at a younger age is not really a thing anymore. Becoming more of a folkloric event, the holiday today is an opportunity to gently mock young, single ladies under the age of 25 and watch them dress in ridiculously fancy hats.

Celebrating St. Catherine’s Day is a fun way to try on crazy headdresses and embarrass your single female friends.

How about you? Were you aware of Saint Catherine’s Day? Have you ever seen it celebrated? Have you taken part? Do tell! 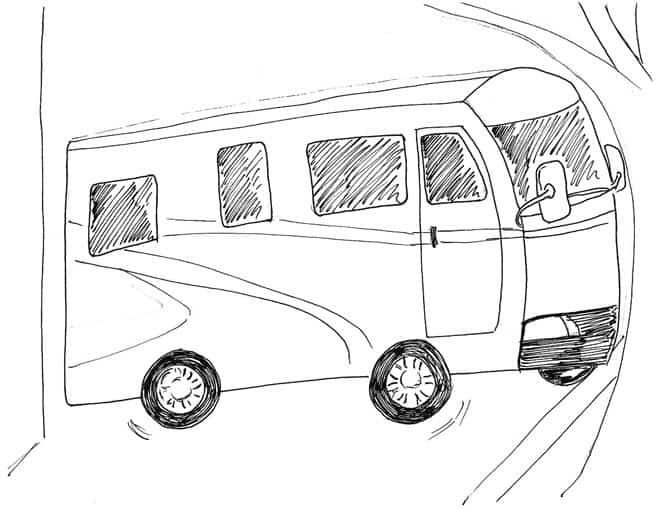 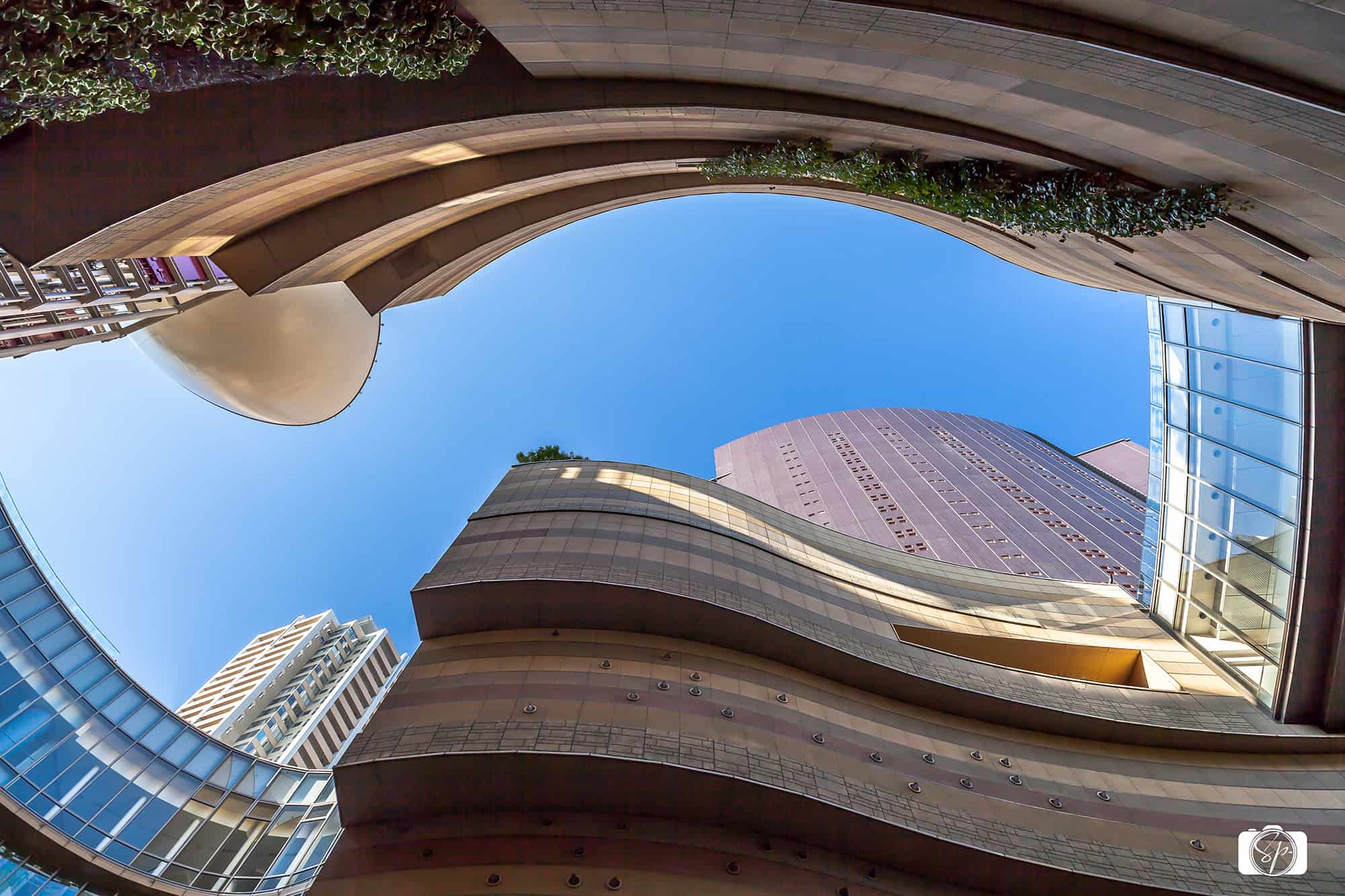 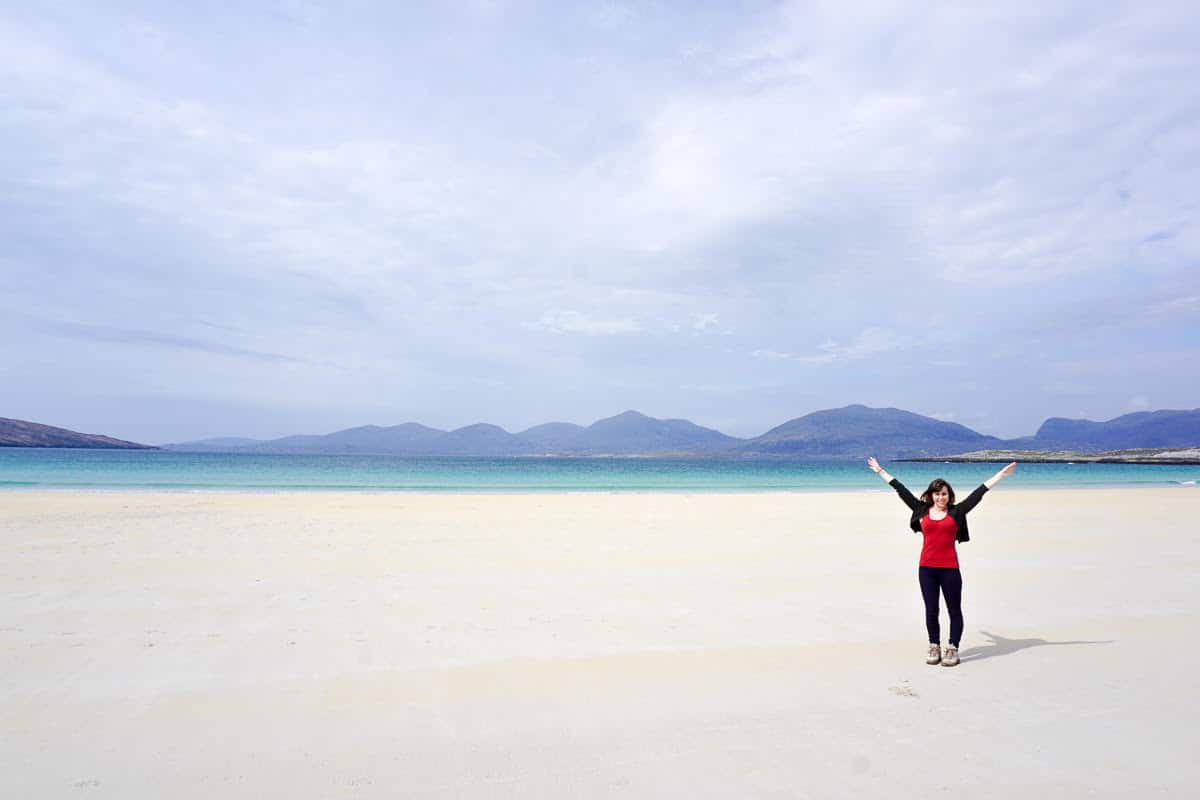 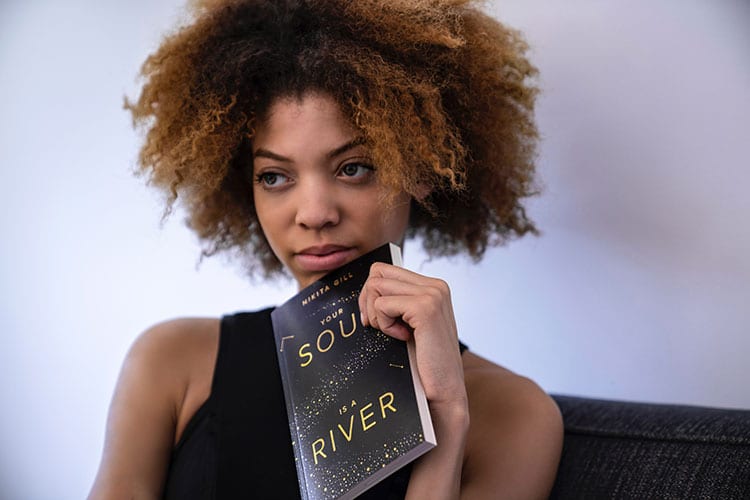