It’s not easy to find a public toilet in Paris, and nearly impossible to find free ones. There are a couple of options for using the restroom when nature calls.

You can use the public toilets that are found on the street called sanisettes, some of them are free others require either a 50-cent piece or a 1 Euro piece. They are self-cleaning, but still, in my opinion not that clean.

By the way, a good tip to know: the door opens automatically after 15 minutes, so if you are uh-hmmm, blocked in any way, and require some extra time, I don’t suggest a sansiette! This timer was developed so that the toilets would not be abused by prostitutes or drug dealers/addicts.

Another way to use the restroom is to go to a cafe and buy a drink, like a coffee. This is the method I most often use. In some cafes you may still have to pay to use the restroom. There could be an attendant as well who is there to make sure that the toilets stay clean.

Last Fall when we stopped for a panache and saw Christian Clavier I used the facilities at Les Deux Magots. The attendant was actually a guy, probably a university student, and he let me use the men’s stall as the women’s were all in use. For France that is like royal customer service! It was worth the 40 cents to have access to the barely used men’s stall!

You can also go to a restaurant, but of course, that needs to be coordinated with when you actually want to eat…

However, the most glamorous way to access a public restroom is to find and use one of the three Le Point WC toilets located on the Champs-Élysées, at the Printemps department store on Blvd Haussmann, or at the Carousel de Louvre. Talk about chic!

I am not exactly sure when the one at the Carousel opened. It seems that when I passed through to use the public restroom in May last year it wasn’t there. But this past November, voila, it was there!

Sitting at the bottom of the escalator was an entrance that I actually thought was a bathroom store. That would have been an odd choice for the upscale shops at the Carousel, although there is the exception of the damn new McDonald’s. But no, Le Point WC is a public toilet and it is magnifique! For one Euro you can pee in luxury.

There are several little rooms, each one with a different theme and each one meticulously cleaned after each use. It is an absolute decadent experience.

During our visit to Paris, I used these facilities twice on two different days. Somehow no matter where we started out we somehow always ended up passing by the gardens of Les Tuileries, and the Carousel is right nearby, very strategic if you ask me…

Le Point WC does sell a large variety of colored and decorated toilet papers (are those safe?) as well as other luxury bathroom items so there were just as many people in the small space buying product as using the facilities, in fact, if it wasn’t for the fact that I am an honest gal, I could have slipped in and out without paying. But since I am a good girl, I made my way to the counter and left my one Euro coin nonetheless.

Here are some videos of the inside of some of the different themed stalls at the three locations.

I don’t plan on doing a whole bathroom series (I promise) but I have one more tip on this topic which I will discuss next week, so stay tuned!

I have written an entire post on using the bathroom in Paris, check it out! 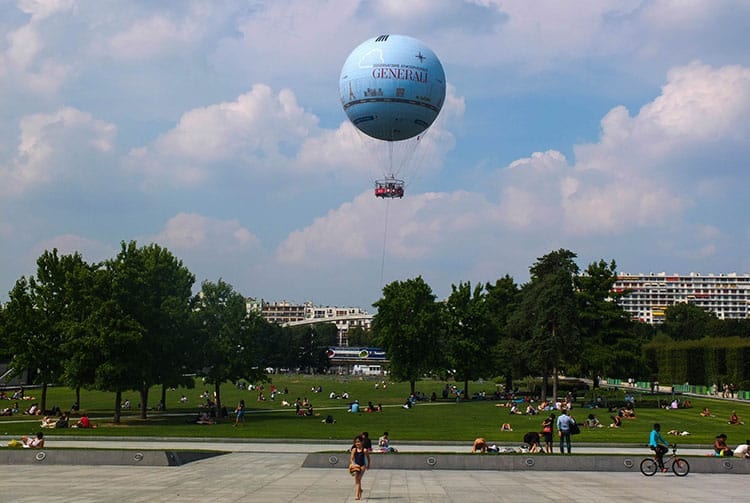 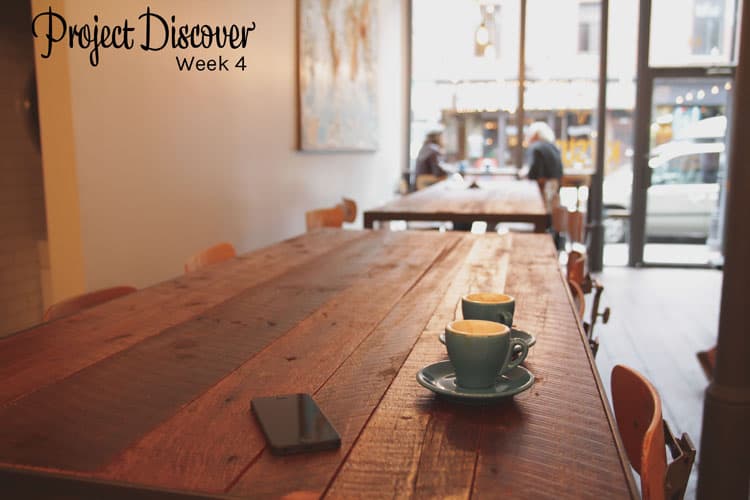 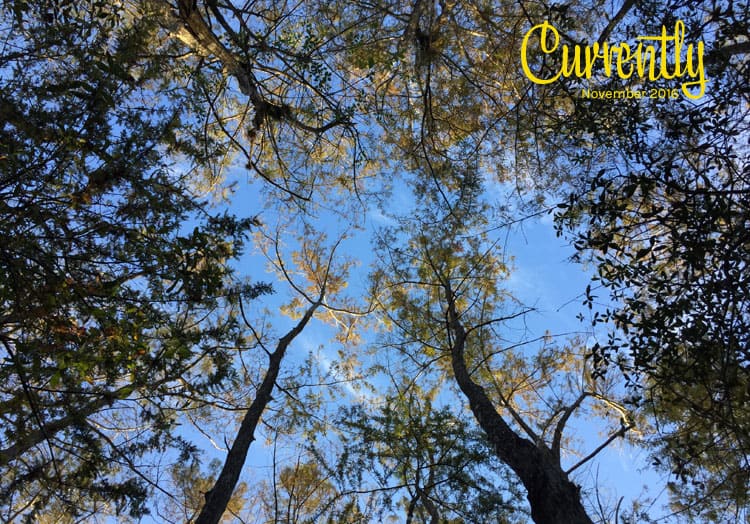 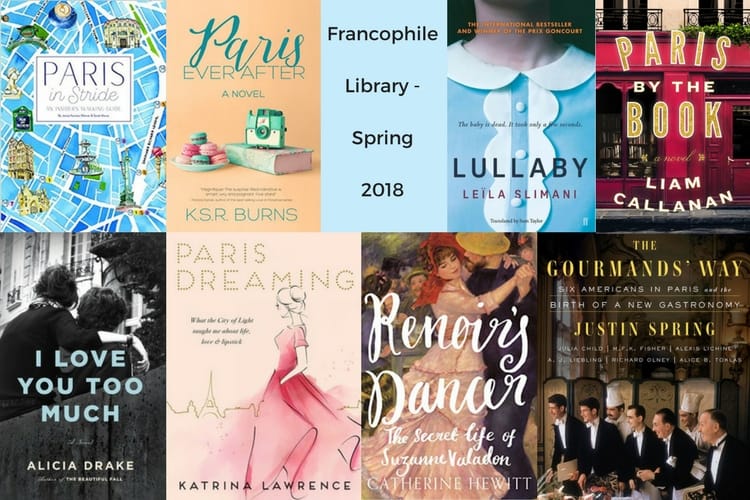 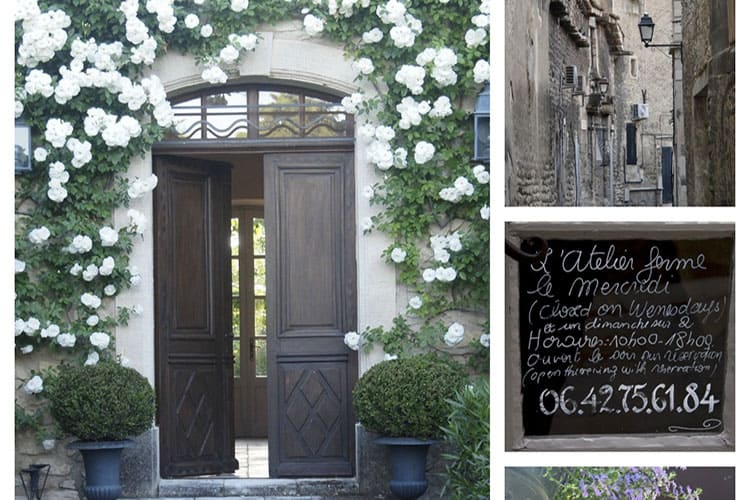 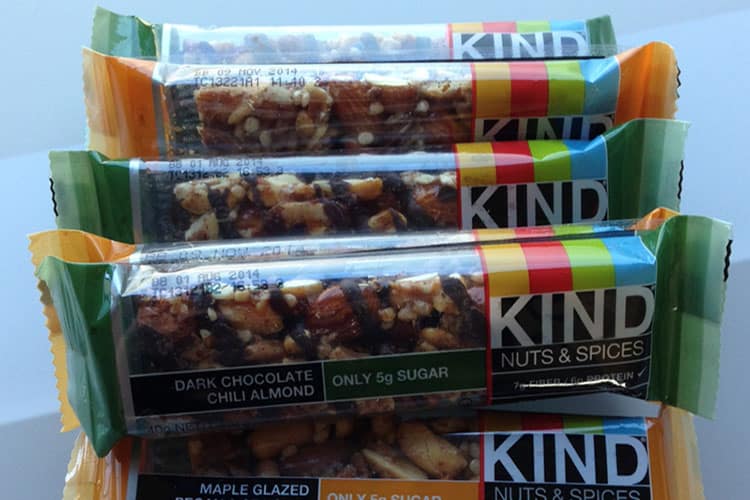