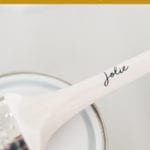 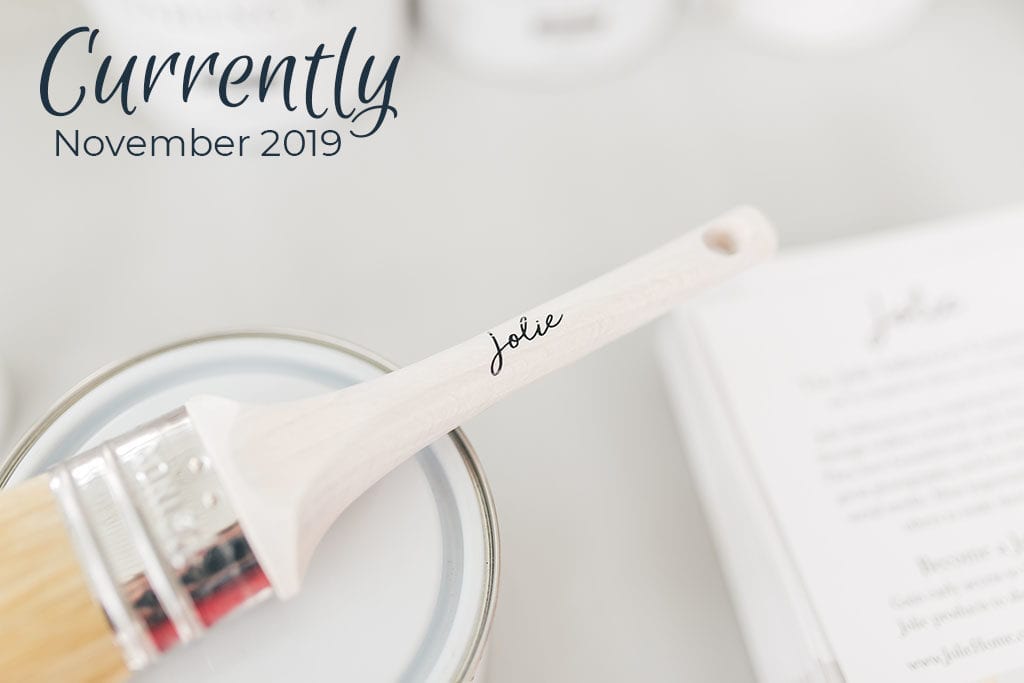 NOTE: For the first time in 177 consecutive Currently posts, I missed a month! I was sick, sick, sick for more than 3 weeks with a nasty cold/flu and couldn’t make it happen, but I’m back baby!

Watching | Lots
> 3 trips equaling 6 flights means lots of time to catch up on TV series! I’m on season 2 of This is Us – I resisted this one for so long, but I really love it. Finished season 2 of Big Little Lies – more, please! I really enjoyed the special edition 4 episodes of Queer Eye in Japan. I have been to Japan many times and have Japanese friends that have provided some peek inside the very complicate Japanese culture. I think the QE boys handled it very well. Finally, Mr. Misadventures and I watched season 2 of Jack Ryan, I adored Jon Krasinski in the office and I actually think he is perfect in this role!

Reading | Murder in the Marais
> I finally started this well-known series by Cara Black. There are 19 books all set in Paris and Murder in the Marais is the first.  I’m about a third of the way in and so far I like it. The characters are very quirky and I love that I have 18 more to get through once I’m done! I also recently met a blogger who just launched her new cookbook. That Susan Williams has some amazing Southern treats and with a new concept called Create My Cookbook, you can pick and choose what you want in it. Kind of cool! Susan also lived in the same area of Switzerland that I worked in so we swapped some fun “learning French” stories! 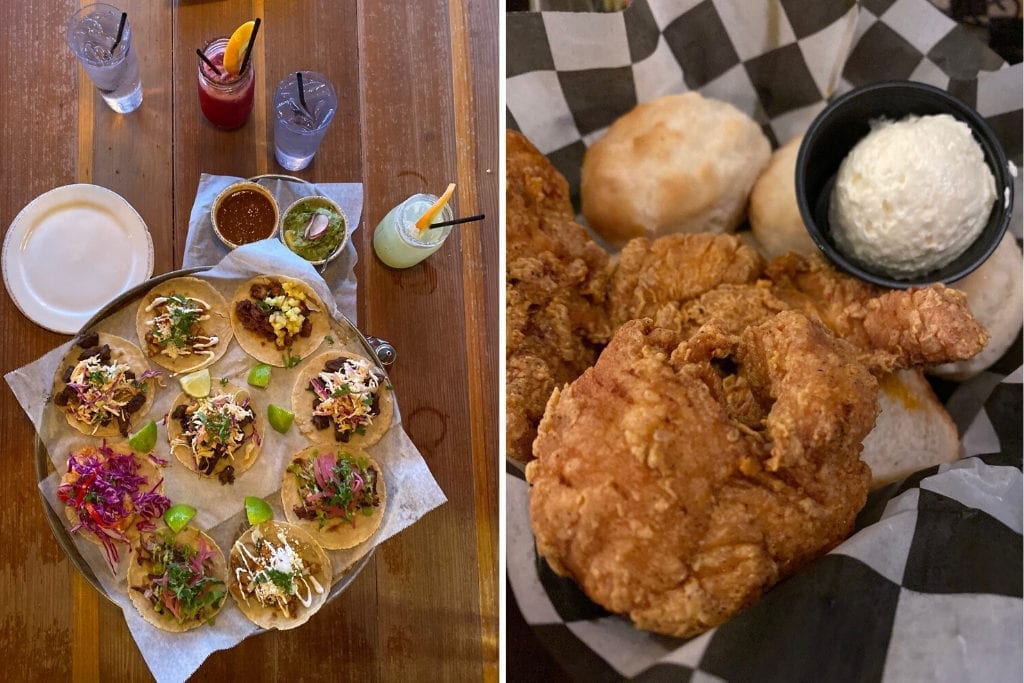 > Last week I spent 4 days in Nashville and boy did I eat well! I was staying in a very touristy area to be close to the convention center but I managed to avoid most of the craziness and found some good food at Acme Feed & Seed (Southern lo mein bowl and a poke bowl); The Stillery (great mac n cheese and fire-roasted pizza with hot chicken); and damn good street tacos at Bakersfield. By all rights if I had posted in October, the week I spent in Raleigh would have made the top spot. Mr. Misadventures joined me on that trip and we did lots of food exploring!

Working On | Updating a few posts 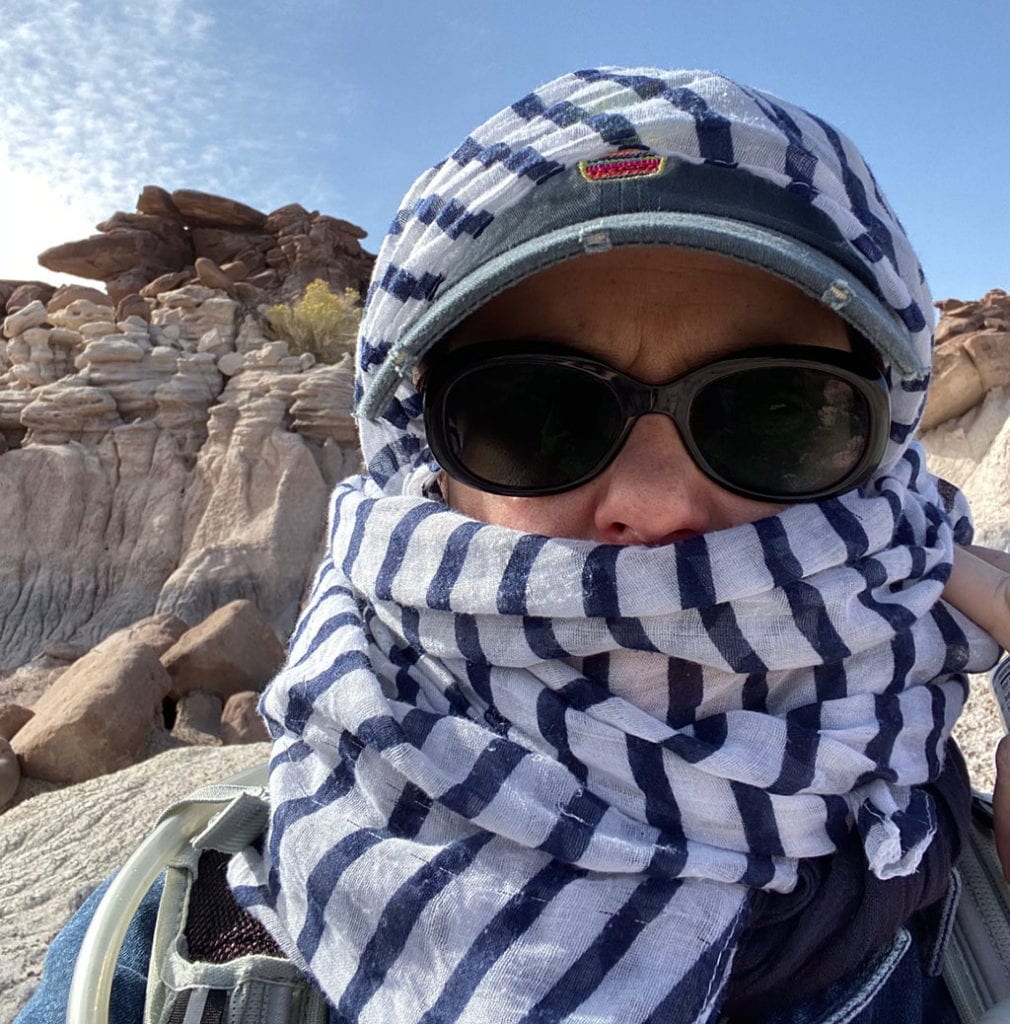 > We visited White Pocket 3 times this year and I really want to update my old post with new info, new photos, and a video! We also did an awesome backcountry hike in the Devil’s Playground, part of Petrified Forest National Park and I want to add info and photos to my park post. Despite being sick and getting hit by a sandstorm (thank goodness for my scarf!) it was a phenomenal hike. I also have 2 sets of road trip posts that I am dying to get cleaned up and re-posted. 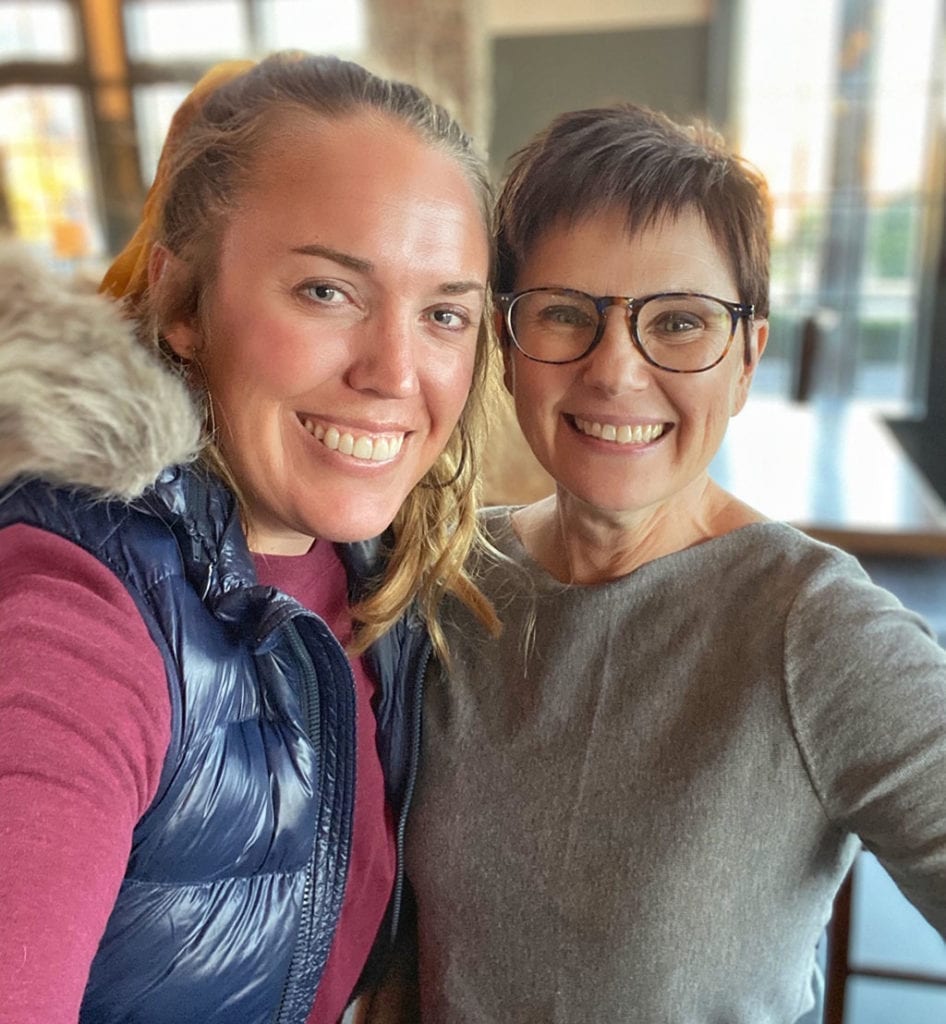 > I FINALLY met Kristin Luna in person! 10 years in the making! Despite both living/working in the San Francisco area for a few years, we never actually met in person. But not for a lack of trying! Many botched efforts and crossed paths prevented us from getting together in real life and as soon as I knew I was coming to Nashville I got on Kristin’s calendar and we made it happen. I am such a fan and have a deep appreciation and respect for this very busy lady. I feel blessed that she made the time to make it happen even after just returning from a trip!

Planning | 2020
> Spending time with other bloggers has inspired me and motivated me to get my 2020 planning started. I generally plan out what I want to write about on a monthly basis (usually based on trips) but I want to be a little more intentional about it going forward. My time is limited and my main focus is my wonderful new job, so everything else has to be optimized. I have a few tangential projects as well. And I would really love to continue to work with Jambu and Chico’s as they are such great brands!

Loving | My new haircut!
>  After 4 YEARS I finally found someone who isn’t afraid to take a razor to my hair and give it lots of texture. The mop of bangs is gone! 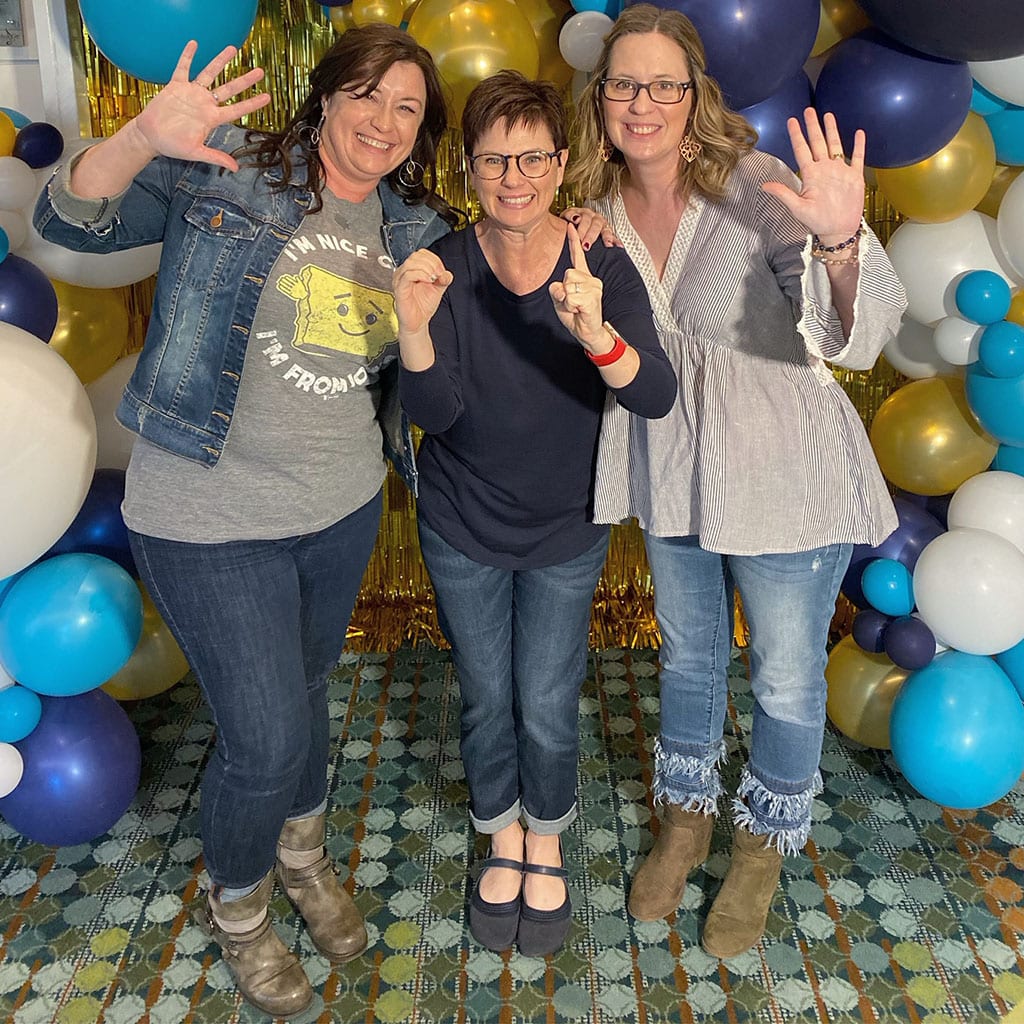 10 years ago February I went to my first blogging conference. I had launched Misadventures with Andi in July of 2008 after learning about the medium in a creative writing class, but I didn’t know any other bloggers in real life so I decided to attend something that caught my eye – #Blissdom. So in February of 2009, I headed to Nashville. My first day I met the 2 lovely ladies above – Jody (l) and Paula (r) they are from Iowa and we immediately became fast friends. I went to 2 more Blissdoms after this one and we reunited each time. Then Blissdom stopped. For 6 years! When they announced they were bringing the conference I knew I had to go, if for nothing else then simply nostalgia! I reached out to Jody and Paula to see if they wanted to be roomies and we had a blast hanging out last week. In the photo, I’m supposed to be creating a 10 for our “10-year” friendiversary, but I forgot about the whole mirroring thing! 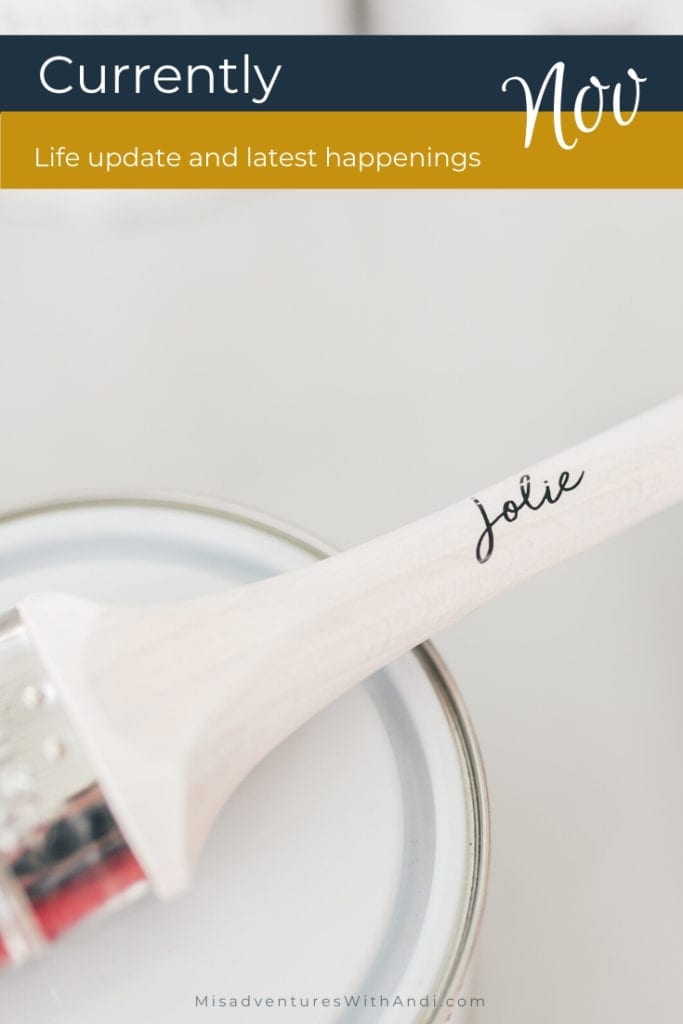 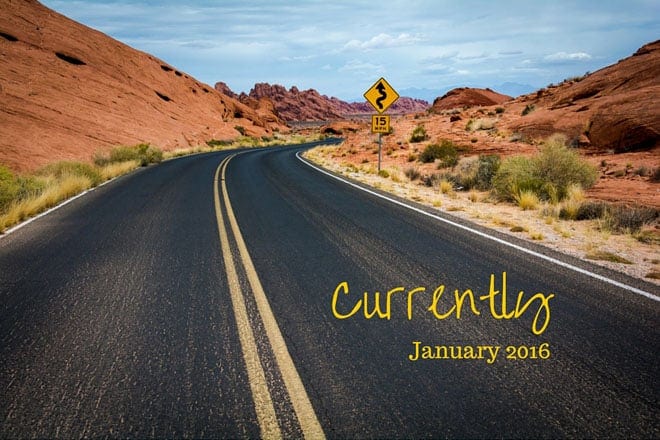 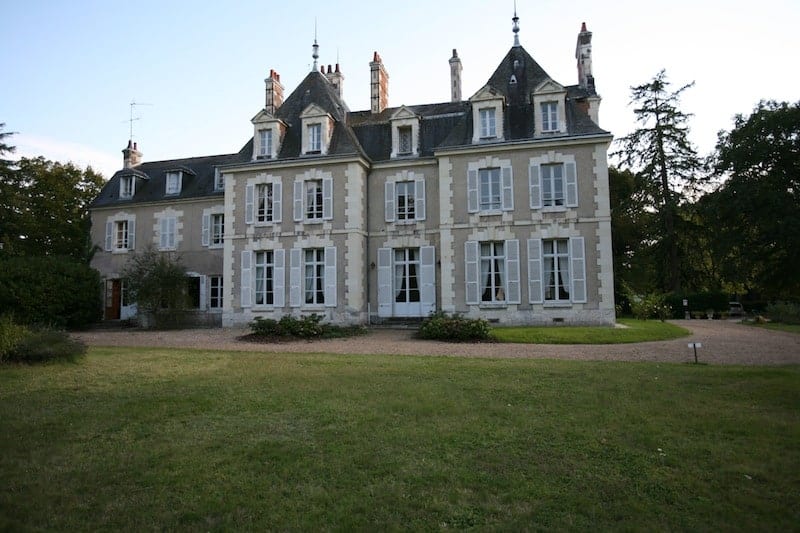 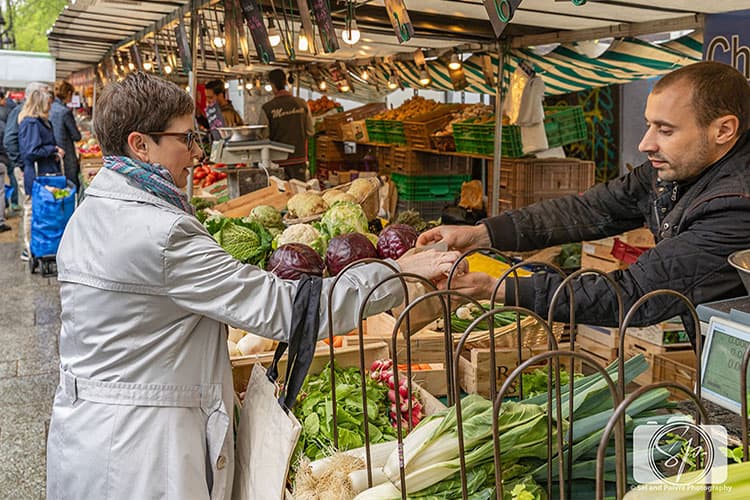 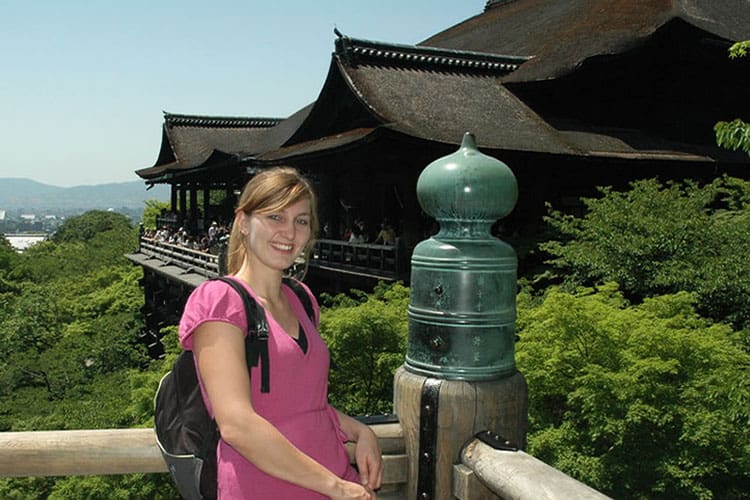 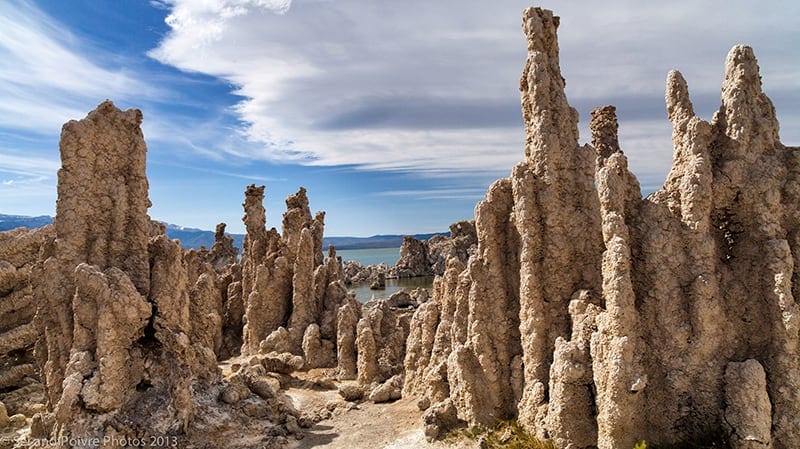 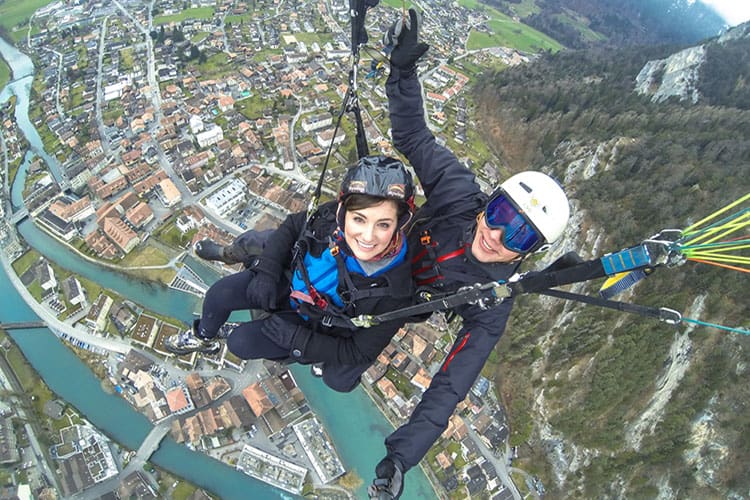