Having settled into the Hôtel de la Plage in Sainte Anne La Palud we used it as a home-base for exploring the central part of Bretagne (Brittany). But first, we took advantage of the magnificent beach trails next to the hotel where we walked for hours exploring the beach, the rocks, the paths that this wild coast had to offer.

Something about the wooden fences and tall grass reminded of a beach from my childhood,  Kittyhawk, North Carolina. We vacationed there a couple of summers while living in Kentucky and I swear they look so similar! 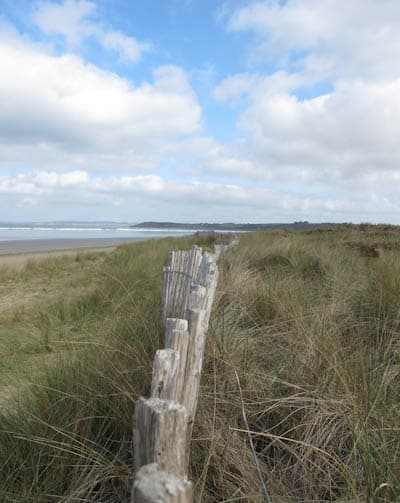 I had a lot of fun taking photos at different angles: 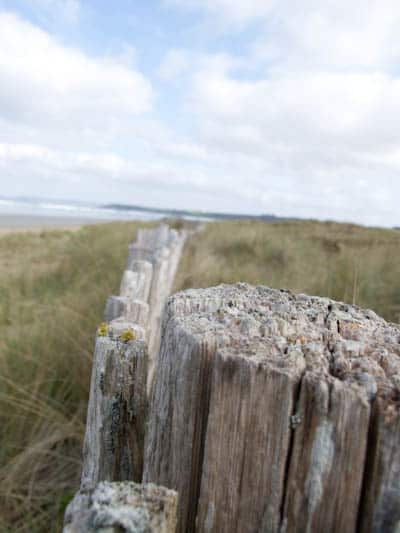 I don’t know what these were, but they looked so soft: 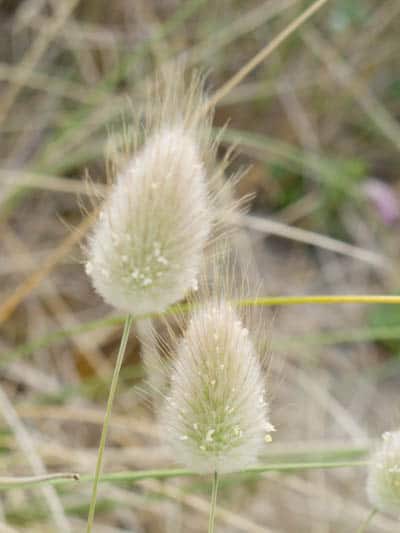 Because it can get quite windy here and the fact the tide goes way in and way out, there is lots of fishing and ocean debris along the sentiers côtiers: 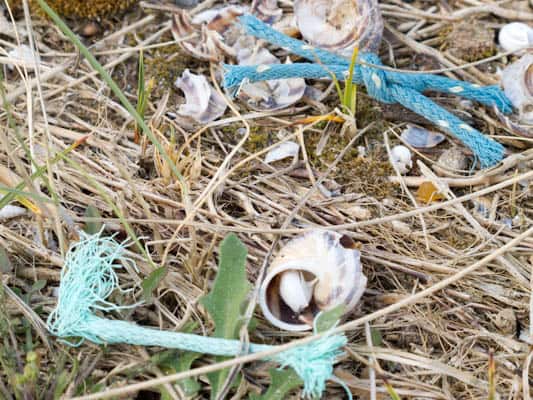 I took a lot of photos of crab carcasses which I began calling “those that didn’t make it onto my plate!” I know…always the next meal on my mind! 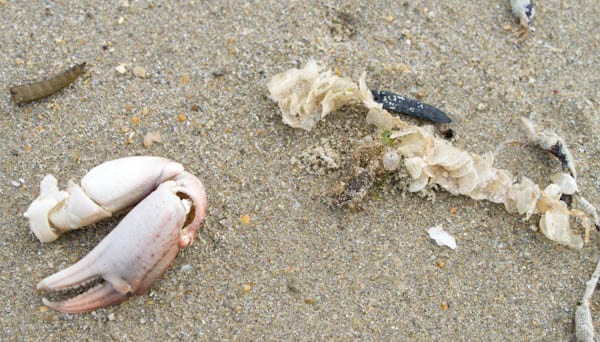 You could walk out on the beach for a long way when the tide was out even though the sand was still quite wet. I tried to get artistic and take the clouds in the water: 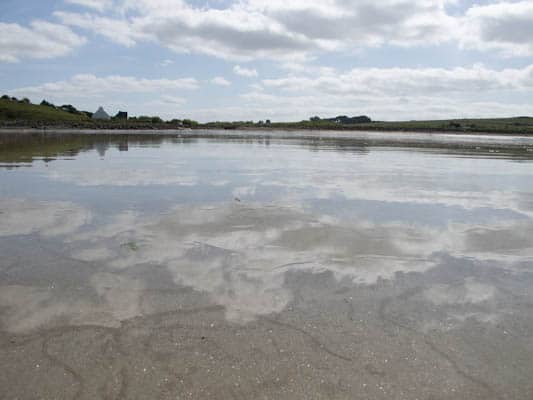 After several hours of exploring we decided to head out for lunch, but first, we had that awesome panache I mentioned yesterday. Our thirst properly quenched, we set our direction towards the Pointe de Raz. On the way there we stopped at the Creperie Le Loch where I had moules frites (okay, two orders…I was *starved* from all the walking we had done in the morning) and Mr. Misadventures had the best crepe of the trip.

Somehow we did not have the best of luck getting good crepes during our stay, which is a crime in Brittany, but the crepes with andouillete that he ordered was “magnifique” according to my husband. I do not like andouillete so you’ll have to trust him.

This was our view from the terrace, how can you beat that? 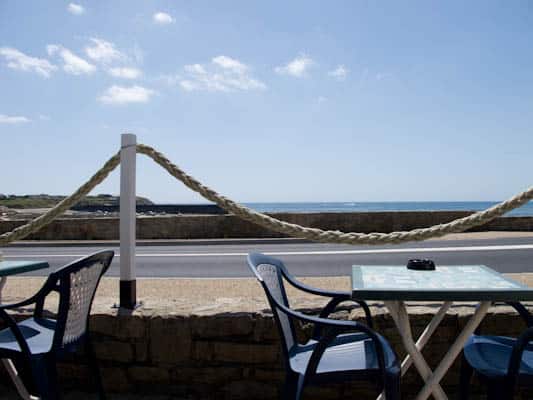 One more stop before we reached the Pointe de Raz was a biscuiterie where they manufactured butter biscuits from Brittany (Galettes de Bretagne). I am not a big fan of them myself, I was more interested in salted caramels also famous from the region, but it was intriguing to see the production line. Although when I got to the end of the line where the cookies were being packed into boxes, the staff was not thrilled to have their photo taken! 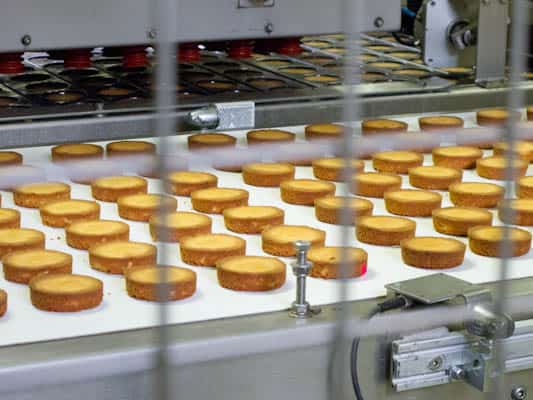 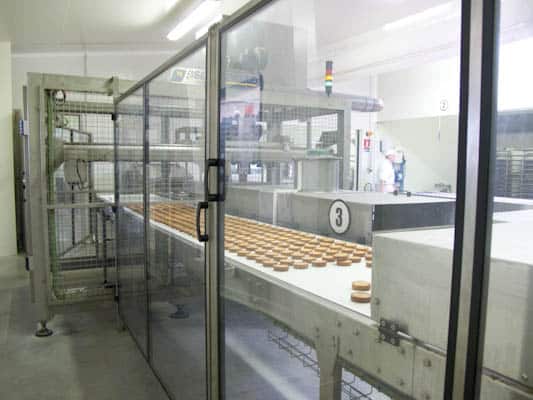 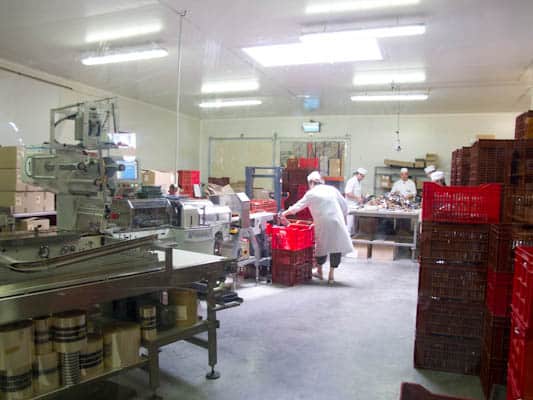 After a little shopping we finally made it to the Pointe de Raz, a point that sticks way out (but not the furthest out) from the western part of France. It was a great walk (especially after a double order of moule-frites!) and I will pick it up from here in my next post, stay tuned!

Good morning Andi, I have been absent from actively blogging for a while but back :) Being French I enjoy your blog immensely. Brittany is home to my mother's maternal family, such a beautiful land, with a language even I can't understand, it is French but so heavily accented :) Thank-you for the pictures Have a nice Sunday

@Sylvie, hello there, nice to see you again. I agree, the accent is wonderful to listen to.

I love that beach grass about Bretagne as well. My favorite beach is St Briac and they have that. It reminds me of a beach I went to in Long Island.