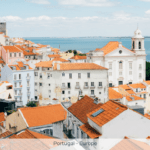 When planning our itinerary for our Viking River Cruise in Portugal’s Douro River we knew we wanted to take advantage of the opportunity of being in Lisbon, even if it was for just a few days. (We had a cat and an RV being watched by my parents so we couldn’t stay forever…even if we wanted to!). We flew in one day before our Viking itinerary began and stayed three days after the cruise ended.

Someone on Instagram had told me I would appreciate Lisbon because it was so much like San Francisco – I just couldn’t believe how much it was like San Francisco. The hills, the cable cars, earthquakes, the overall size, a food market like the Ferry Building, their own Golden Gate Bridge (made by the same people who built the one in SF!). It was weird, a good weird, and Mr. Misadventures and I loved it!

Here are some of the highlights from our four days of exploring.

While scouting spots for sunrise photography (remember who I was traveling with!) we headed to Tower of Belem which was totally empty that early in the morning, perfect! We went back later with Viking as part of our city tour excursion when there was a lot more activity.

We would have loved to have gone up the hundreds of steps to the tower to see the surrounding view and took look down. (Next trip!) There are some beautiful wavy tiles at the base.

Beautiful tiles would be a theme throughout our entire trip in Portugal.

We rode the trams several times. Not only to take photos but also because they are fun to ride! The best time is early morning when they are less crowded, what can I say, the world belongs to the early risers…

Tip:  Try to have exact change or coins. The drivers get grumpy when they have to make change. Unfortunately, the routes have different prices so do your best!

Because of the hilliness of the city, there are also trams (referred to as elevators) in some of the neighborhoods to help the residents climb the hills. We spent a lot of time around Bica because it was just above the food market (see below). It wasn’t running, out for maintenance, so it gave us an opportunity to photograph it without it being in motion, plus the slope to the bottom offered a great view which Mr. Misadventures captured above.

Of course, that shot was also at 6 in the morning, otherwise, there are local residents (and tourists) climbing up and down the hill making it hard to get the hill, or the elevator, all by itself.

These elevators are really mostly used by locals in the residential neighborhoods and are “decorated” by local artists on an almost daily basis. Like the one above in Lavra. Totally empty in the middle of the day, great for capturing it without a lot of people riding in it.

The building that houses Lisbon’s market has been cut in two. One side is the main market, restaurateurs/chefs purchase goods in the morning (we know, we were there at 6:30) as well as locals a little later. The other half of the building is an upscale food court where some of the city’s best chefs have stands. There is a bar in the middle and the perimeter has all kinds of Portuguese cuisines as well as a sushi bar and hamburger joint.

We landed there on our first night and had an apéro with Iberian ham, sheep’s cheese, and local beer (me) and wine (the hubby).

I have to say it was mainly locals and we had a good time people-watching. We went back another night for carry out.

Everywhere we went in Lisbon, and in Portugal in general, we met super friendly, passionate people. It was awesome. Given that we were out and about in the very early morning hours, we also met our fair share of intoxicated people.

This is Natasha and her friend at the Bica Elevator. We were there to shoot sunrise photos, they were climbing up the hill returning from an all-nighter dancing and drinking. Natasha stopped to tell us about Madeira, one of the Portuguese islands where she is from. She is a very good ambassador for this part of her country. She told us all about it. How wonderful Portugal is, etc. She spoke perfect English (her companion as well).

She requested her photo multiple times, so Mr. Misadventures obliged – she was standing in his frame anyway, not much else he could do. After 30 minutes her friend convinced her to leave and we enjoyed a chuckle, Natasha had certainly made the start of our day quite colorful!

Santa Justa Lift – the lines are always crazy long to go on this Eiffel-inspired elevator. We ran out of early mornings to see how it is at sunrise.

Pastéis de Belém – even though we were so close the morning we went to Belem Tower. And we stopped right next store to the shop that produces this famous pastry while on our Viking tour, I cannot justify waiting in a long line to eat something that I can get all over the city. [Now I know that pastel de nata is different than Pastéis de Belém, but I am guessing not so different.]

Whenever you go to a restaurant, you will be served bread and olives. Don’t eat them unless you want to pay for them. This was a mistake that Mr. Misadventures and I made our first lunch out in Lisbon. Good restaurants will state on the menu. Others will just serve you and unless you look at your bill closely, you’ll pay for them without noticing.

I don’t like the practice, but apparently, it is a known thing, we just didn’t know. (Maybe if I had studied up on the 50 things you need to know before you visit Portugal, I would have been informed!)

You can see more photos from my trip on Instagram, I used #mwa_vikingcruises on all my pics. Our time in Lisbon was all too brief and we are definitely planning a return trip! We want to see more of Lisbon but also use it as a home base to explore more of the surrounding area on day trips. Here is a really good itinerary for 3 days in Lisbon if you are coming to Lisbon for a few days. We visited in the summer, but Lisbon in the winter is wonderful as well.

How about you? Have you been to Lisbon, what was your favorite part? If you haven’t been, is it on your bucket list? Do tell!

Disclosure:  This is NOT a sponsored post, my 4 days in Lisbon, all expenses were paid by me. However, my flights to Lisbon were paid for by virtue of my sponsored trip with Viking River Cruises. 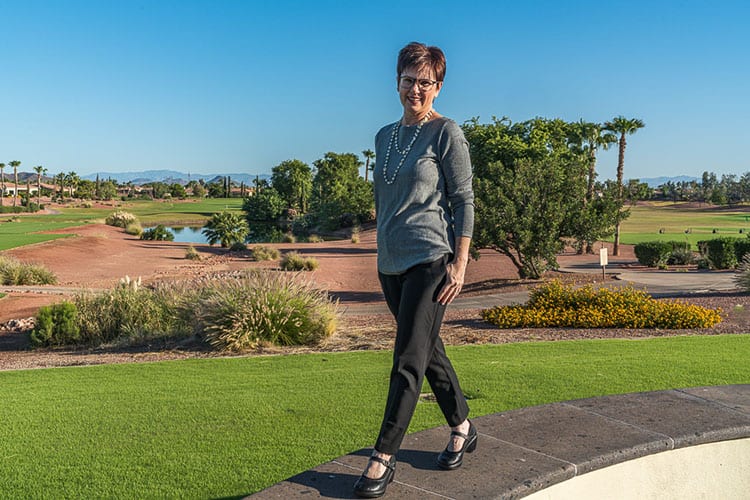 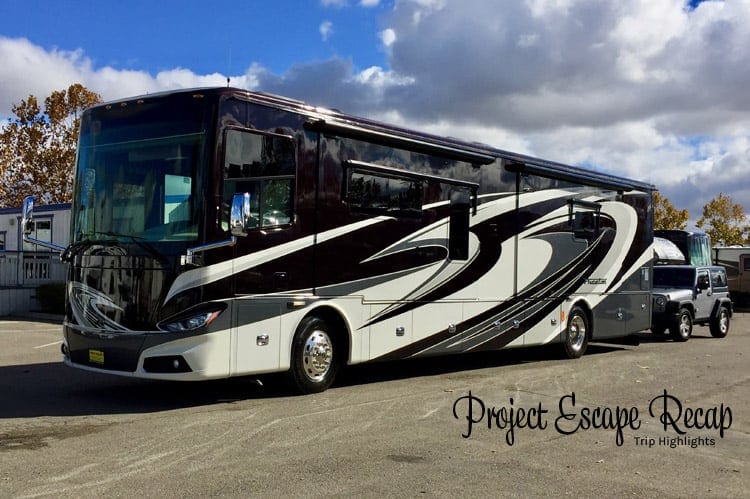 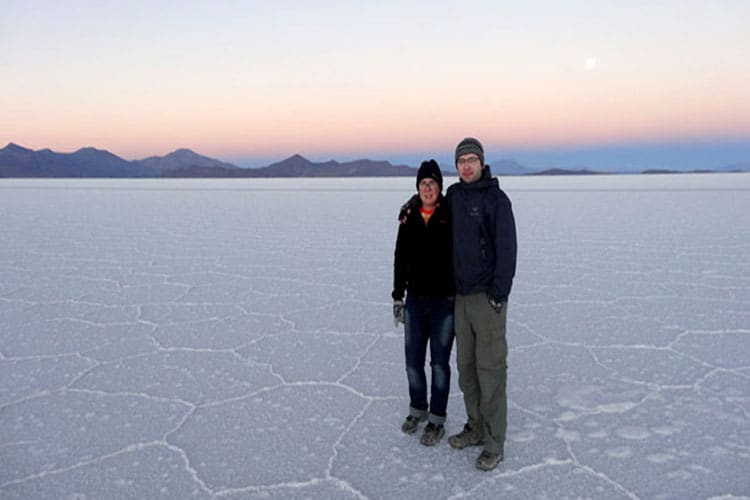 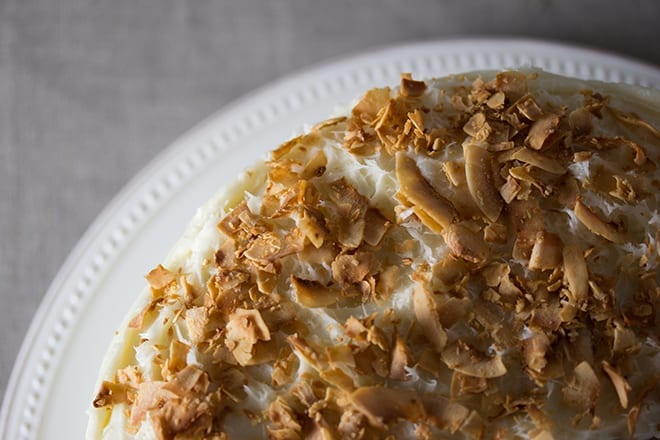 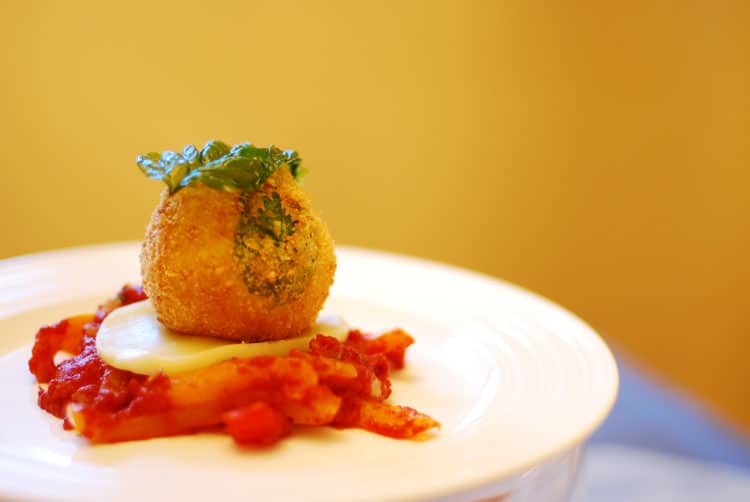 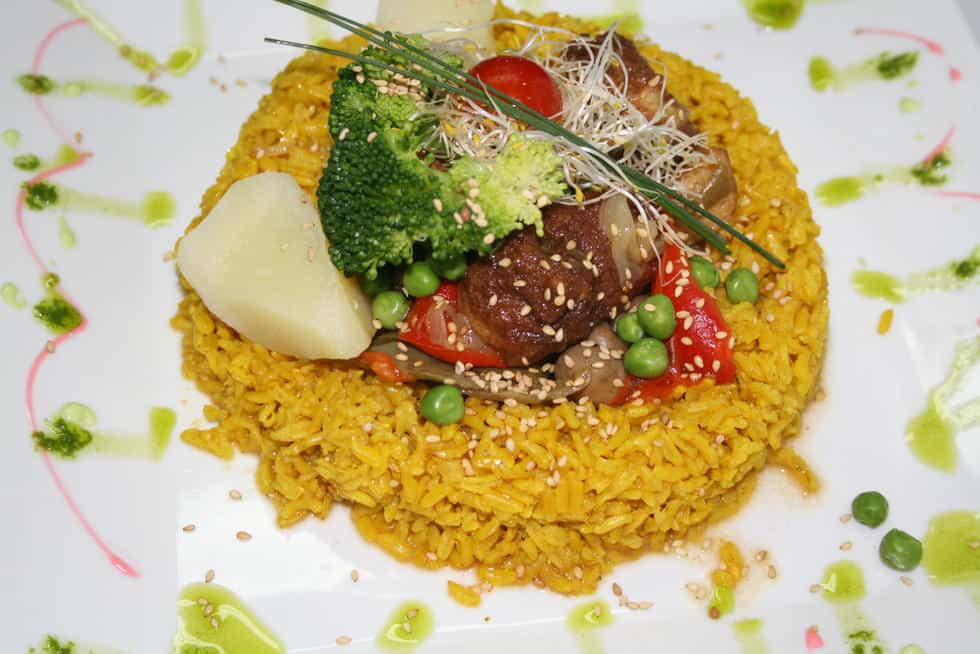