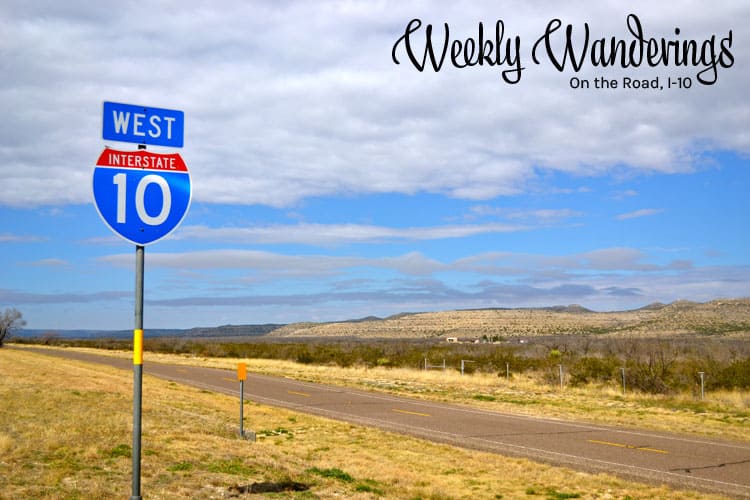 We traveled on I-10 West for daaaayyyyyssss……. We hit it last Friday when we drove through Tampa. We stayed in North Tampa that evening. Then Tallahassee on Saturday. Given that Key West is the southernmost spot in the U.S., it took us four days to get out of Florida!

We hit rain in Tampa and Tallahassee and Sunday we stayed in Mobile where there were major thunderstorms. Didn’t prevent us from hitting the gulf shrimp again though! 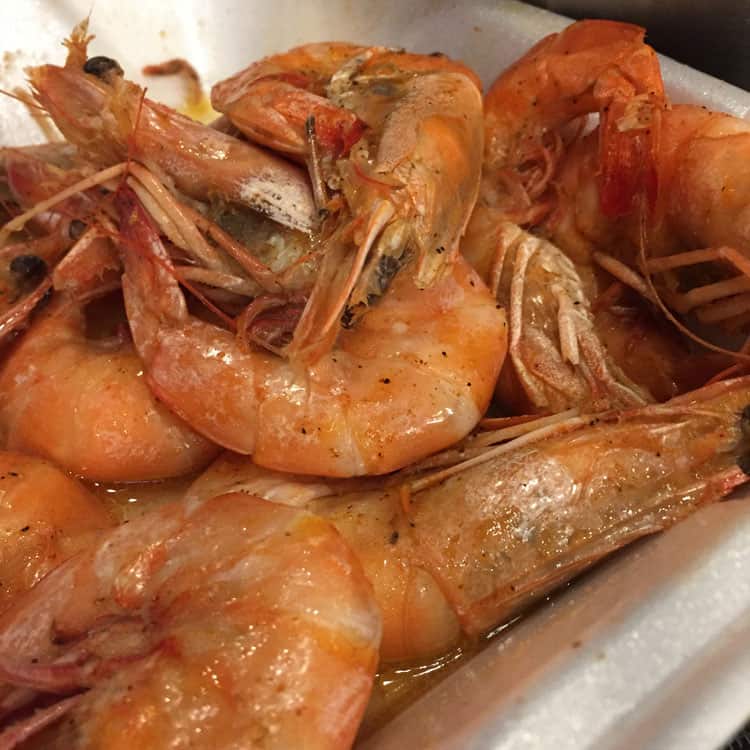 Monday we stayed in Houston in a really shady RV place, but it was only for the night so we survived.

We arrived in San Antonio on Tuesday and were eating BBQ within an hour. 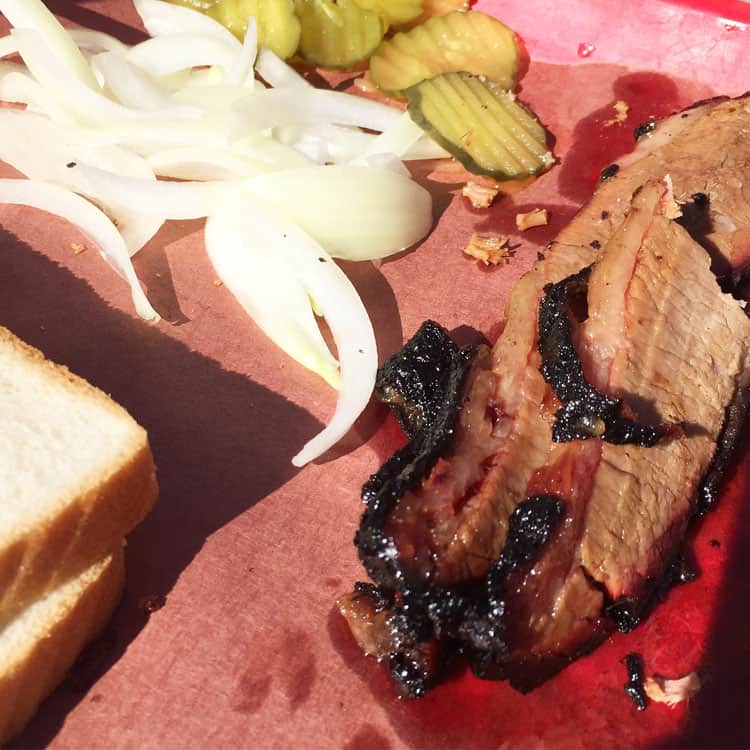 We re-supplied and stopped by two Starbucks to download content as we hadn’t seen an RV park with real wifi access since we left Key West.

We stayed in San Antonio for two days to catch a little rest (five days straight of 4-6 or even 7 hours of driving can get tiring). Thankfully the RV park was brand new and a very nice spot, although there was no wifi to speak of…

We left San Antonio yesterday and last night we stayed in Fort Stockton in the middle of nowhere. Two hours before our arrival it got really cold. Seriously cold. We froze our bottoms off in the RV. When we arrived in the early afternoon it was in the 20’s and never got any warmer.

There is nothing. Nada. Zip. Zilch. Zero between San Antonio and El Paso, Texas. I distinctly remember some really boring drives with my family as a child. My experience as an adult wasn’t any more exciting. There aren’t a lot of options for RV parks either.

We left Fort Stockton this morning super early and hit light snow and fog for two hours on our way to New Mexico. Snow. Deep in the heart of Texas!

We’ve arrived in the land of enchantment, also known as New Mexico. We are staying just outside Elephant Butte Lake State Park also five minutes from the town of Truth or Consequences, I had to share that because that name is just awesome! 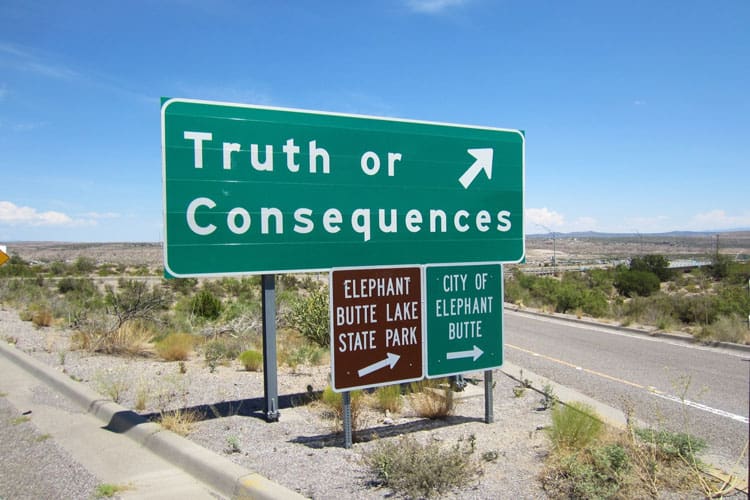 We were hoping to visit the Spaceport in T or C but it’s closed until January – total bummer!

It’s a warm 45 degrees right now, but we are looking at a week of ’60s while we re-explore Bosque del Apache National Wildlife Reserve and White Sands, and visiting new spots like the radio astronomy observatory known as the Karl G. Jansky Very Large Array where will be doing some night/star photography.

We weren’t able to explore everything we wanted when we were here in February, this week allows us to cross them off, but we’ve got to get back to Phoenix so I can see my parents a few days before they head to see my sister on the East Coast.

San Francisco for the Holidays
← Previous
Things To Do in San Francisco in the Winter
Next →
Click here to cancel reply.

Still got some nice seafood despite the shady place :P

You're getting to Phoenix just before your parents head east? You should've just stayed out here. ;)

Yeah, unfortunately there isn't anything in between San Antonio and El Paso. It's lonely out in West Texas. People like to visit Odessa because it's where Friday Night Lights was based on, but there's nothing out there. That BBQ looks good though, hopefully it tasted better! Nice write-up about Texas! Visit and write about Austin next time please.