I love the last two episodes of the final season of Sex and the City. You know, the ones that take place in Paris. I have already blogged about some of my favorite ones in my Sex and the City Paris post.

As I was watching the shows again I was keeping note of all the scenes that occurred in my favorite city, because that is what every girl obsessed with the show and Paris would do, bien sûr!

At the end, when I looked down at my Moleskine and reviewed the list of scenes I thought to myself, “why do I try to go to them all while I am there?”

And that is exactly what I am going to try to do!

Here is the list of scenes and where they take place, some I don’t know but I am going to try to figure out by taking screenshots, etc:

That’s quite a long list, but I am ambitious. I will give a full report about how well I did in attempting to complete the SATC+P tour! 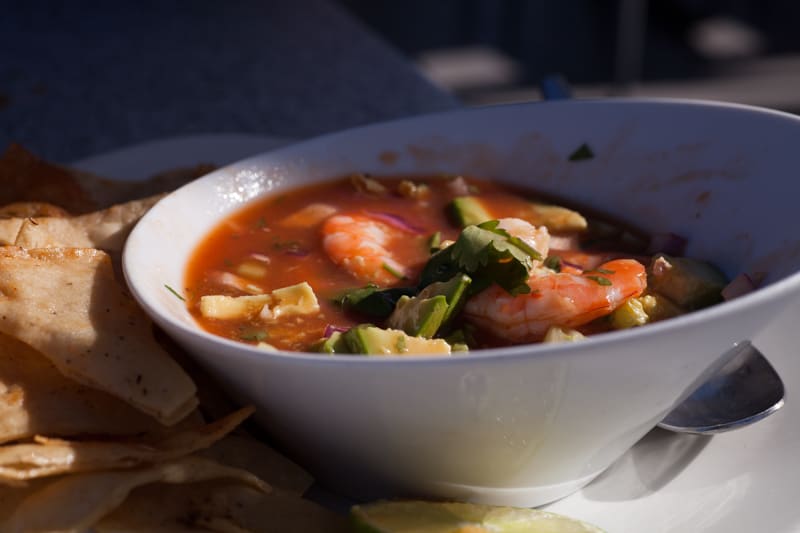 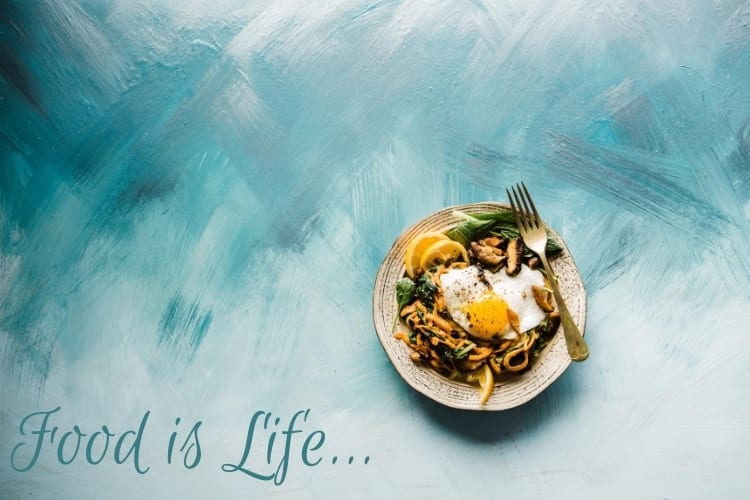 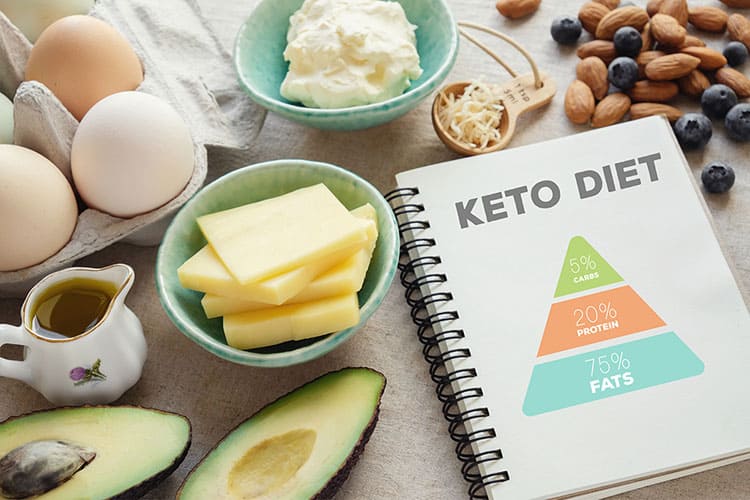 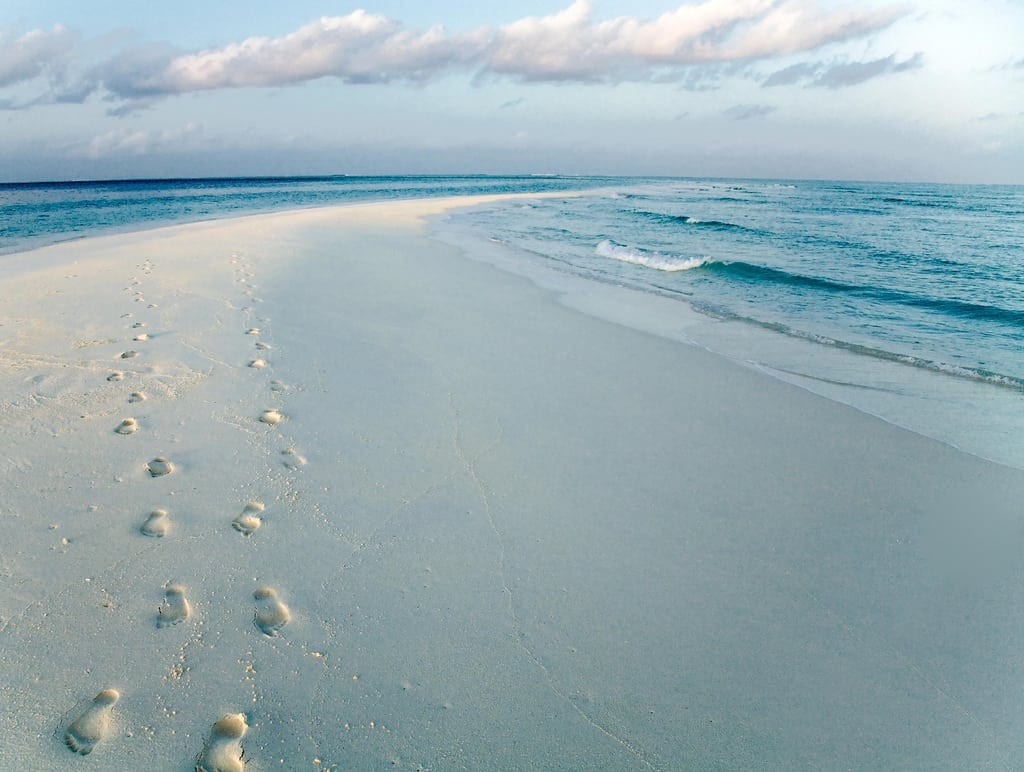 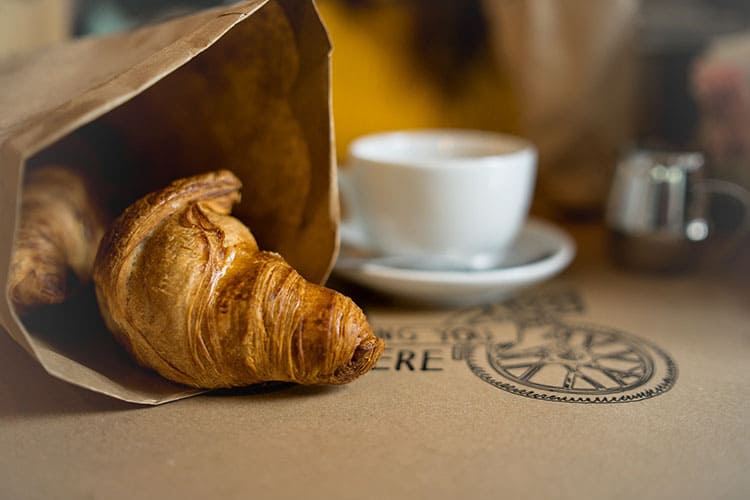 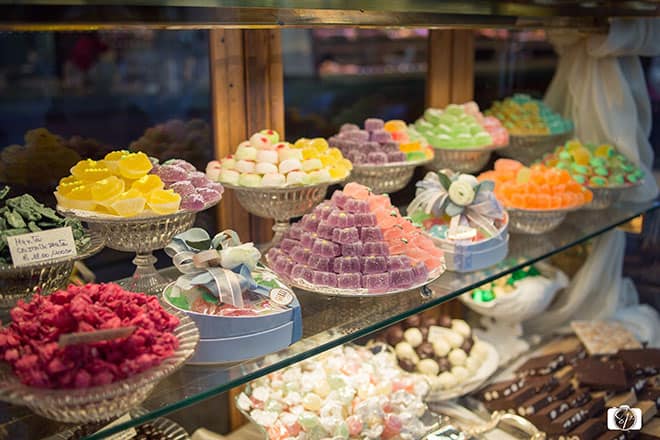