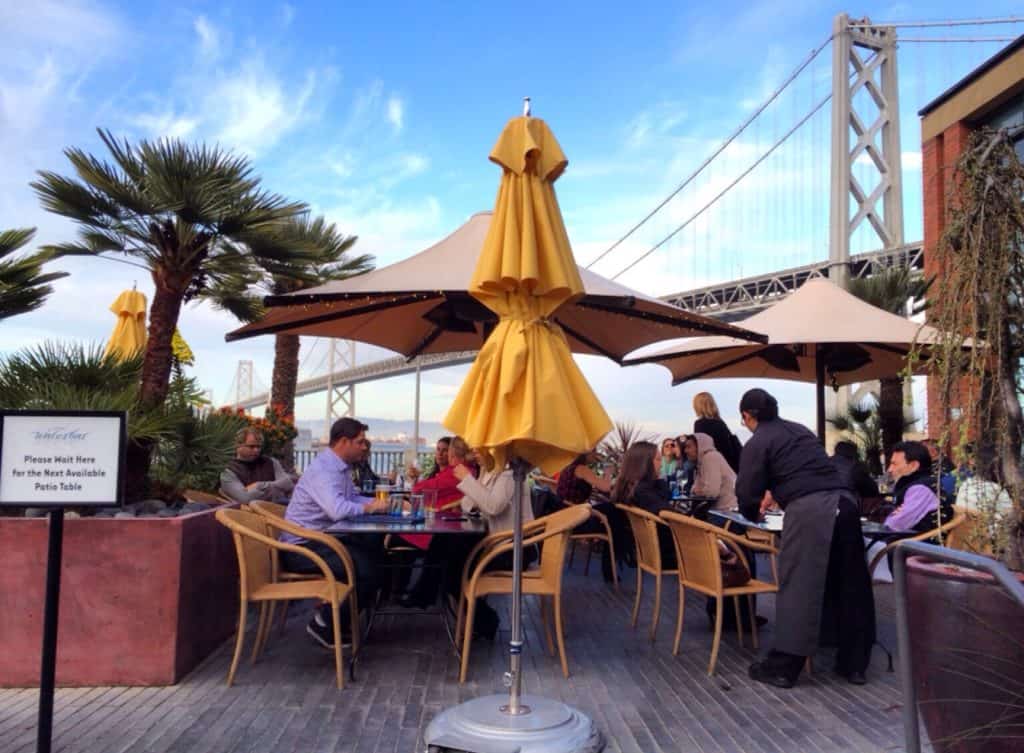 Yes, I did have the rhythm of 69 Boyz “Let me see your tootsie roll” in my head when I wrote that title. Forgive me. I couldn’t help it.

I am not a fan of rap, but I am Gen Xer and was raised on MTV. Sometimes it just comes out at the worst times!

I digress..and I haven’t even started!

This post is about the Waterbar restaurant in San Francisco and the awesome lobster roll that I ate twice within 36 hours! Right before I headed off to Blissdom I had a girl’s weekend with my best bud to celebrate my 40th birthday.

We decided to check out the Waterbar restaurant because it was nice weather and it is on the Bay. My husband and I had watched the restaurant being built nearly every weekend on our way home from our dim sum spot. It is in a prime location and I was hoping that the food lived up to that view.

It is in such a great spot for tourists too. You just go to the Ferry Building, a must see. And if you don’t eat at Taylor’s Refresher or any of the other fabulous restaurants inside, then head out of the Ferry and walk towards the Bay Bridge past the huge arrow (believe me, you can’t miss it) and you will see two restaurants: Epic Roasthouse (still to try) and Waterbar.

The view at night is equally as breathtaking, as this photo from the Waterbar website shows. [All other photos in this post are mine.]

We thought we were just going in for a drink and maybe mosey somewhere else for lunch, but as soon as I saw the zinc bar and seafood prep area ‘a la français’, I knew I wasn’t going anywhere!

The zinc bar is a “real” one imported from France. I mentioned them before in my last Paris trip report and there is a great article about them in Travel & Leisure. They are such an institution in France although from time to time it seems like they might start to disappear. In which case, there is then a French news report reminding people of all their history resulting in people becoming interested in preserving them again.

Isn’t that the truth for most things though? Awareness is half the battle.

Then there was the seafood bar where they prepare the plateau de fruit de mer – I don’t know what an English translation is, sorry! It is basically a large metal serving bowl filled with ice that fresh seafood is placed on. There are all different sizes from a small one with a few items to a giant plateau royale which has more than you can imagine! In Paris, they are not cheap, but oh are they tasty!

I definitely look forward to going back and having one with my husband this Spring/Summer when it is warm enough to sit on the terrace and enjoy the view.

But since my best gal pal won’t touch seafood with a ten-foot pole, I had to select something else on the menu. Having eyed the gorgeous seafood in the prep area, I could not help but order the lobster roll. Of course, the best lobster rolls can only be had in New England, but I was willing to give it a shot. I was interested in how San Francisco would stack up. I was hoping for the best.

And that is what I got! First off it looked gorgeous and smelled great. It was served with fried pickles that were just to die for! I don’t like fried food. I don’t like French fries except from time to time with moules frites and the only other exception is fried chicken. So I was expecting to leave the fried pickles untouched. Turns out they were really tasty, not too greasy and very fresh, the pickles crunched!

Although the second time I ordered the dish – yes, I made my pal go back the next day so that I could have it again – the fried pickles were a bit over-salted.

It was also served with very tasty cole slaw. Again, not big on slaws because I am not a huge fan of mayo. But this was very tangy and citrusy, I liked it.

But the pièce de résistance was the lobster roll itself with meat so incredibly sweet that the butter they brought on the side went completely unused. 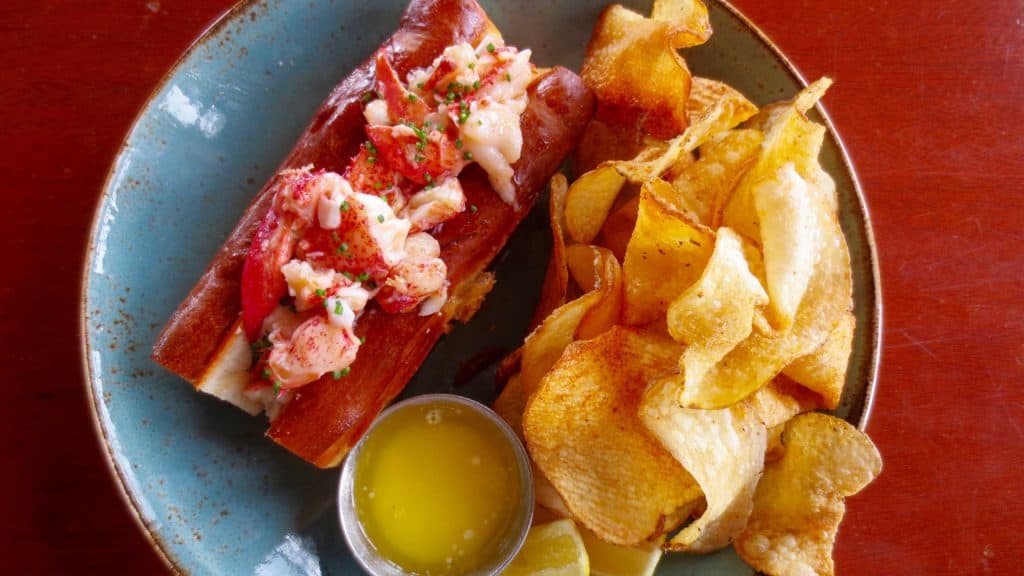 The bread was lightly grilled with nothing but lobster meat stuffed to overfilling. It was heaven. Seriously. Why do you think I dragged my friend back there twice in one weekend?

And I have been thinking about it since.

Great location. Great view. Great bar. Great food. It is a must try if you come to San Francisco!

Do you have a must-try restaurant in your town? Share! 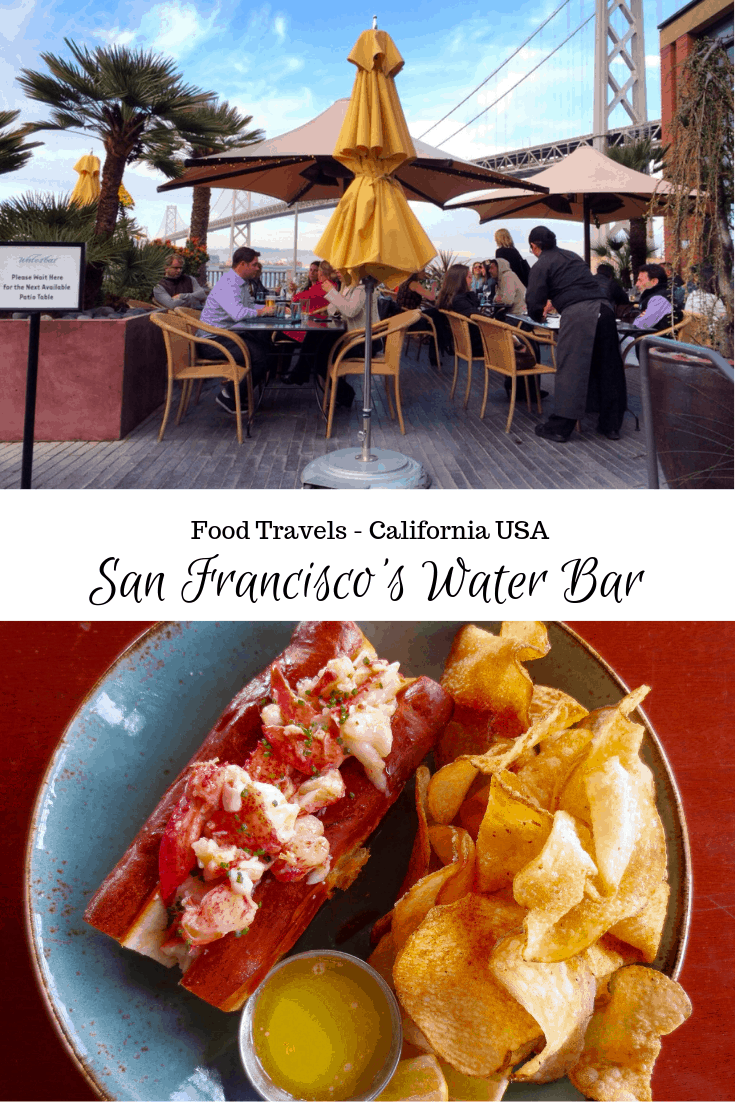 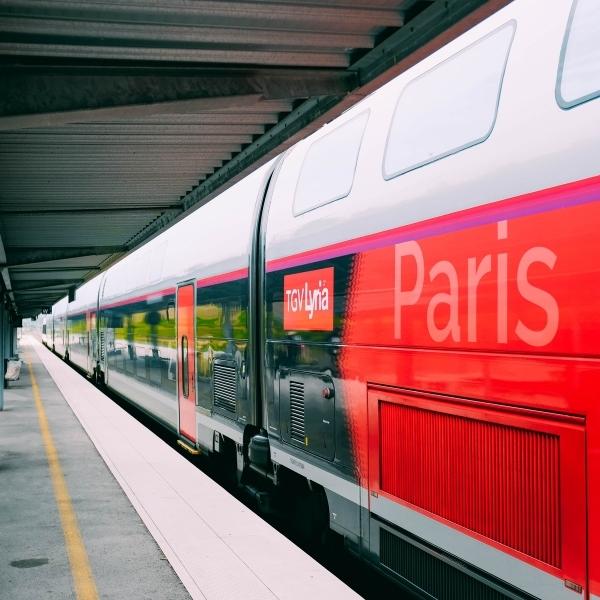 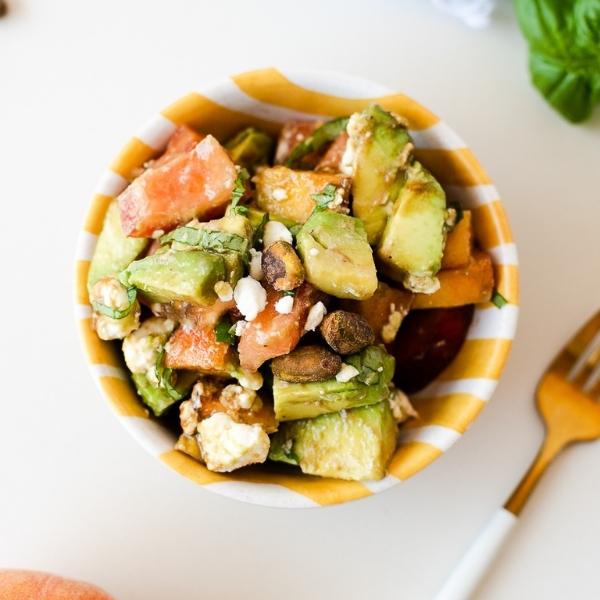 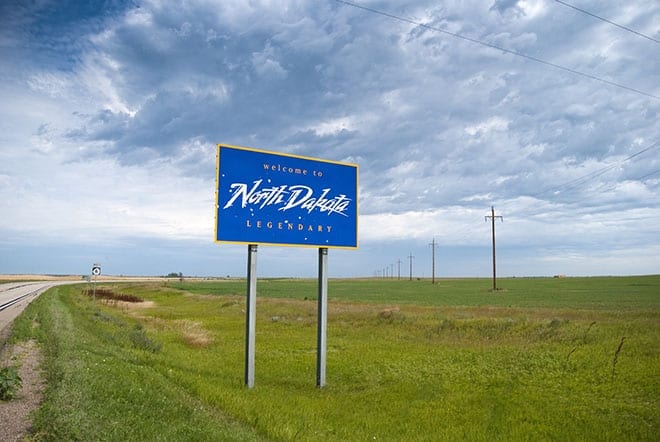 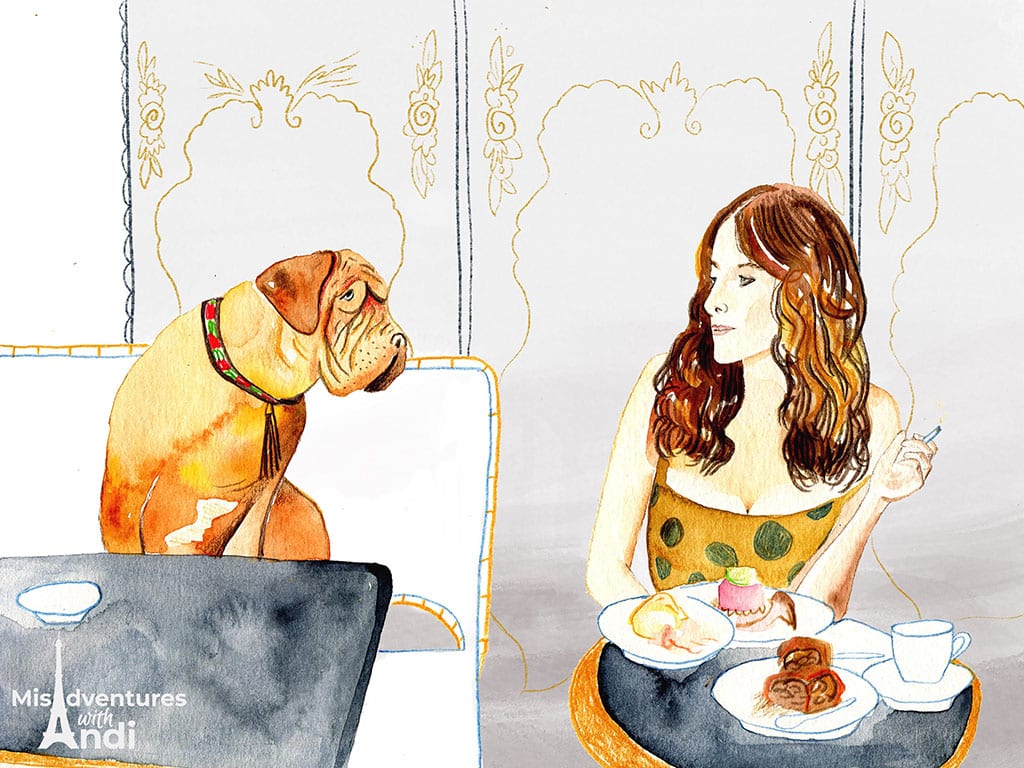 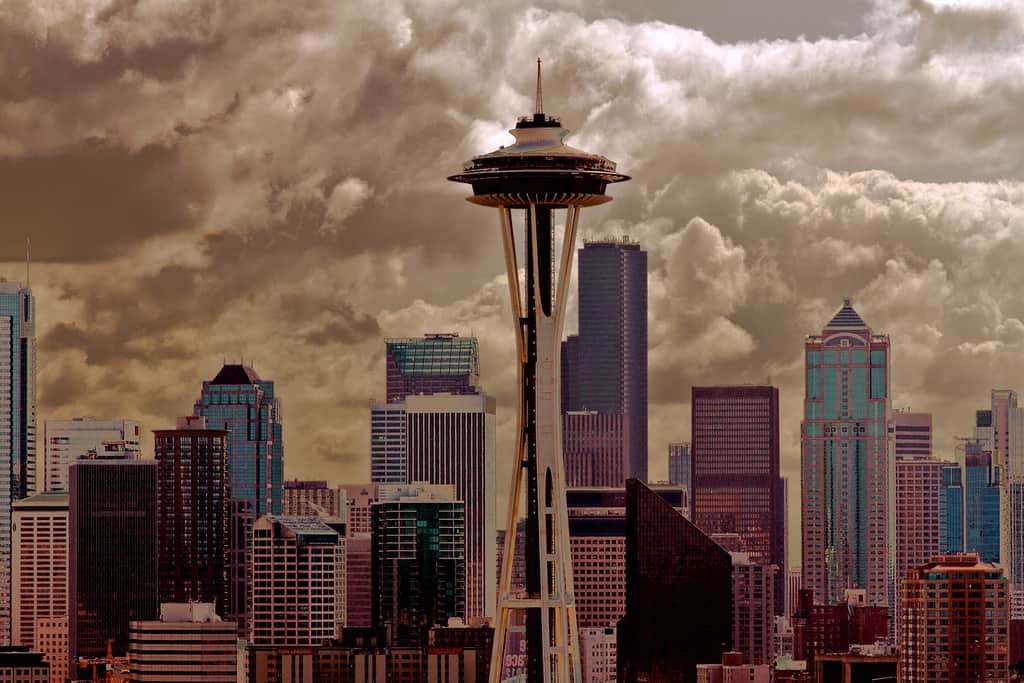