I’ve mentioned it before, but we don’t watch much TV in our house. We had an old Tivo, with a peculiar set-up that only allowed us to record one channel at a time, so it was always set to TV5 to record the French news and that was the only thing we watched. I download a few shows like Dexter and MadMen to watch on my iPad, but that was the extent of my TV watching. The exception was when we stayed in hotels and then we were glued to The Food Network which we love.

A few months ago we got a new Tivo, one that records up to 4 different channels at once. Now we record the French News (plus a few other beloved French shows) and every single episode of Chopped and Iron Chef. Chopped for me and Iron Chef for the mister. I absolutely love the show – not for the competition – but for the food creativity that is inspired by it. Much like Iron Chef, it can bring any good chef to their knees and the ones that survive are those that can think outside the box under pressure.

Much like other people and shows that I am exposed to in life, I try to take away some life lesson, maybe to justify my watching/spending time on the topic? Here are the three things that Chopped has taught me about life (so far!):

There is more than one way to transform an ingredient.
There is more than one way to do anything in life including living your life. Recipes and advice are provided as a guide, but your individual formula can prove just as successful. Don’t let anyone tell you that there is only one way to do something! Your version of you is perfect the way it is, modifying recipes and ingredients have resulted in some exceptional and unique dishes!

Get cocky, get chopped.
There is no need for arrogance. A little humility will take you far in life. There is always something to learn, you are never done. It is secretly amusing to me to see people who think they know it all get knocked off their pedestals. They are just asking for it…and often get just what they ask for!

Passion can trump pedigree.
I love to see the pastry chef with little-to-no cooking experience beat someone who has been in the business 20 years. Of course, great education and experience in the best-of-the-best companies (or restaurants) can get you far, but so can good old fashion gumption. I have seen some scrappy people get far in life because they had a passion that just would not die. There is something about not resting on your laurels and fighting for every win in life that seems much more satisfying.

The other thing I enjoy to the tenth degree is the judges. There is such a motley crew of talent and personalities there, I love it! It has also introduced me to chefs that I was completely aware of, being that I don’t watch TV and don’t live in NY where are a lot of these judges are based. People like Geoffrey Zakarian who adore, not sure if it is his demeanor or his skills, okay confession…it’s for his glasses, I think he has a bigger collection than I do!

And then there was my introduction to Marcus Samuelsson. I enjoyed watching him as a judge because he was kind. He has a good face (as the French would say) and when he provides criticism it is delivered with such gentleness that it is impressive. And then he kicked ass on the all-star version of Chopped, killing everyone with his ability to come up with complex flavor profiles which got me hooked.

When I saw that he was coming to San Francisco to promote his new book, “Yes, Chef” I was thrilled. In between signing up and attending the event I also learned that Marcus is one of the founders of one of my favorite food blogs, Food Republic. It is a really great mix of food and restaurant news as well as recipes and I love the format.

I attended the event and brought two books for Marcus to sign, one for me and one for you. I hadn’t read it yet and I went home that night and started. I read the first page and a half and realized that I was crying. And then I couldn’t stop. I love the book, the story is a journey, as you would expect from a memoir, but it is so well written and so not what I was expecting.

I don’t think you have to be a foodie to find value in Yes, Chef the lessons Marcus has learned and shared are life lessons, ones that anyone can learn from. 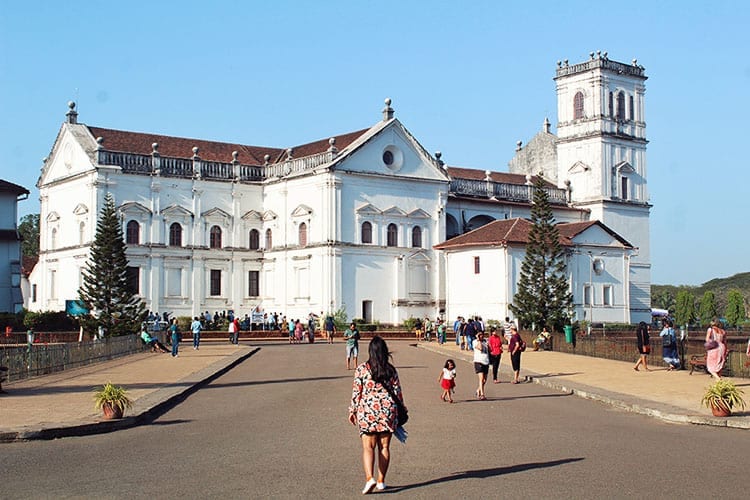 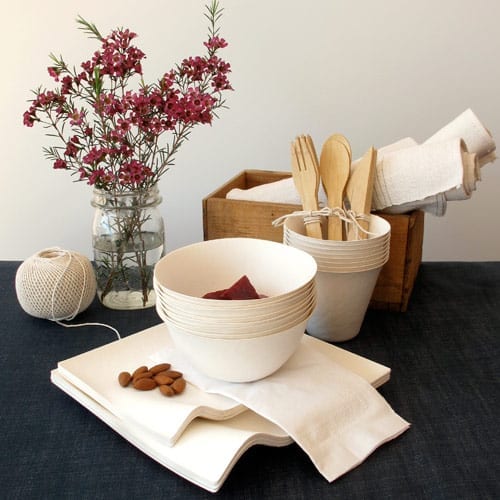 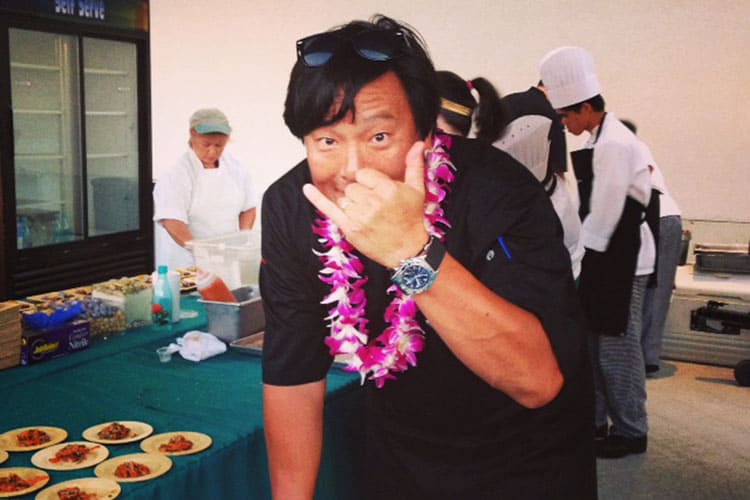 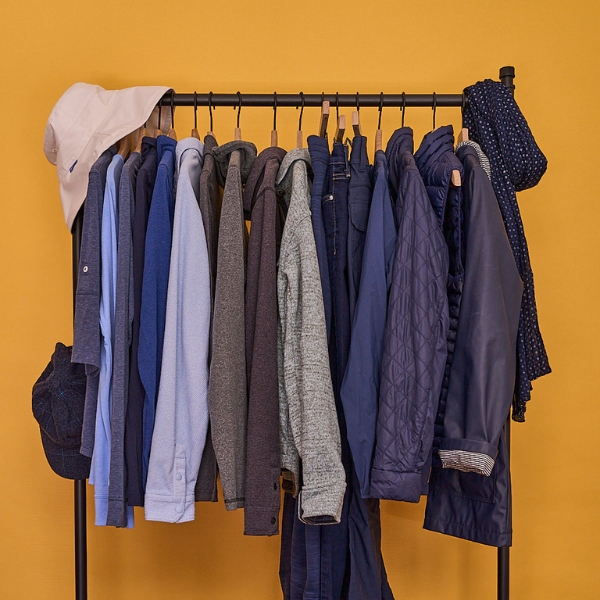 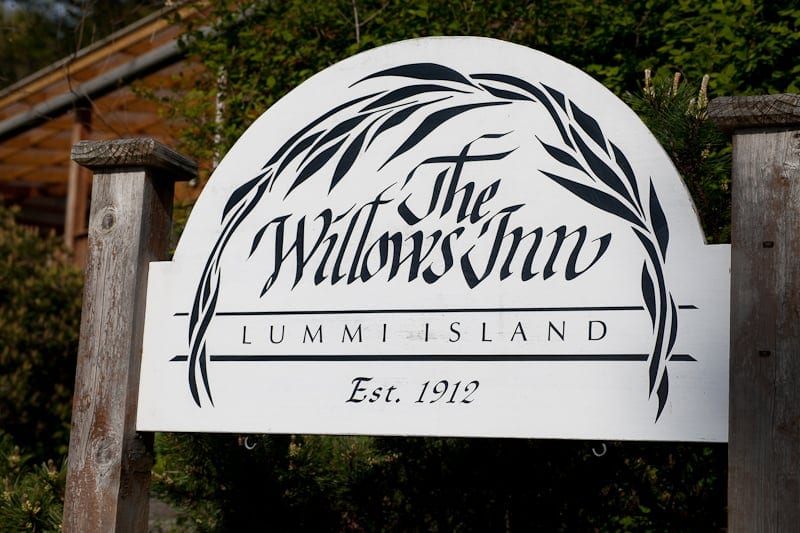 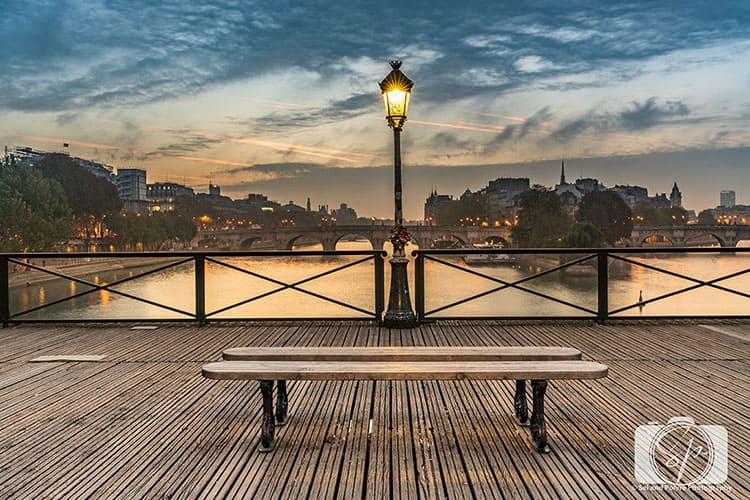