I love movies. So the fact that I work at a company that has an immense history with the movie-making industry is a real bonus. During my tenure at my job I’ve been to the Grammy’s twice;  I’ve been to a couple of film festivals; interviewed several members of the cast of Dexter as well as a few other events. I don’t share that to brag, but to express how lucky I am that my work involves two things I love: movies (and TV) and social media (plus travel!).

Someone recently told me that I don’t share enough of the cool aspects of my job and that I should do that more, so I thought I’d share about the most recent event I attended. One caveat before I do though. Much like Kristin has written about before in terms of the life of a travel writer being not all that, it may seem like doing these trips are really fun (which they are) but the reality of it is that it is a lot of hard work, you are typically exhausted and the “cool part” may be only 30 minutes of the whole day! So keep that in mind!

As you probably picked up from this post title (what a smart bunch of readers I have!) the trip I traveled to Washington, DC for was the launch event for the Mission Impossible (4) Ghost Protocol release on DVD and blu-ray. My company partnered with Paramount Studios and Director Brad Bird to celebrate at the International Spy Museum, can you think of a better venue for that film?!

I flew in on Monday. The plan was 8:00 a.m. flight arrive at 4:30 p.m. EST. The actual: flew out of San Francisco at 1:30 p.m. landed in Washington at 10:30. Once I got to my hotel which was the lovely Sofitel Washington DC Lafayette Square I began to feel like I had just checked into a hotel in Paris! Everyone was speaking French, everything in the room was in English and French and it was magnifique! I ordered a [very] light dinner, unpacked and headed to bed. I got a little giggle out of my night-stand, the contents were totally unplanned, but so frenchy!

The next morning I got up to check email and order a pot of coffee (French press!). When it arrived the kitchen decided my coffee would be lonely without three freshly baked croissant-based pastries…what is a girl to do?

After that it was work-mode. And it was a very, very long day of assisting media (and my own team) with interview with Mr. Bird and Dale Shelton, who served as a technical expert for all the cool gadgets in the film. I sat in on our interview with Brad Bird (you can see me in the background in this photo below) as he answered questions that I had written.

Brad Bird has such an amazing story (and is such a nice guy, truly). Mission Impossible Ghost Protocol was live action directorial debut. He has spent the rest of his career directing films such as Ratatouille and the Incredibles (as well as his directorial debut, The Iron Giant). He began working on an animated short after visiting a Disney studio at the age of 11. He finished that first work in two years (he had to do homework and go to school in between working on his project!). After finishing school and taking a short break he went to the California Institute of the Arts where he was part of the first graduating class with the likes of Tim Burton and John Lasseter!

Before getting into film he also worked on the first eight seasons of The Simpsons, so you know he has a sense of humor! When you listen to Mr. Bird speak you can’t help but get caught up in the obvious passion he feels for making movies. Also, how cool is it that his favorite action movies are Raiders of the Lost Ark and Die Hard? Films with big action and flawed heroes. Definitely not a film snob and I love that.

He also has a beautiful wife (Elizabeth) and I couldn’t help but admire her très French dress:

I may have been working, but I am still a girl! In fact I had some wonderful chats with Ms. Marilisa Battistella, the make-up artist hired for the event. Although based in the DC-area, Marilisa is Italian, from a tiny town in the region of Italy where prosecco comes from. You better believe we talked about that! As well as food, love, Italy and make-up! Although looking at this photo, you have to wonder who was the Italian? Looking at my hands go!

She had such an amazing outfit too:

That’s it for Part 1, not so glamorous right?

Tomorrow I’ll tell you about the four ex-spies I got to meet and what they had to say! 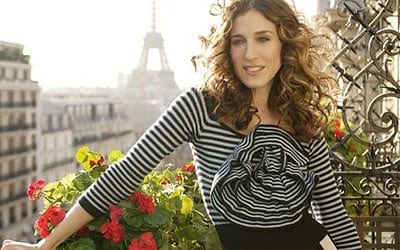 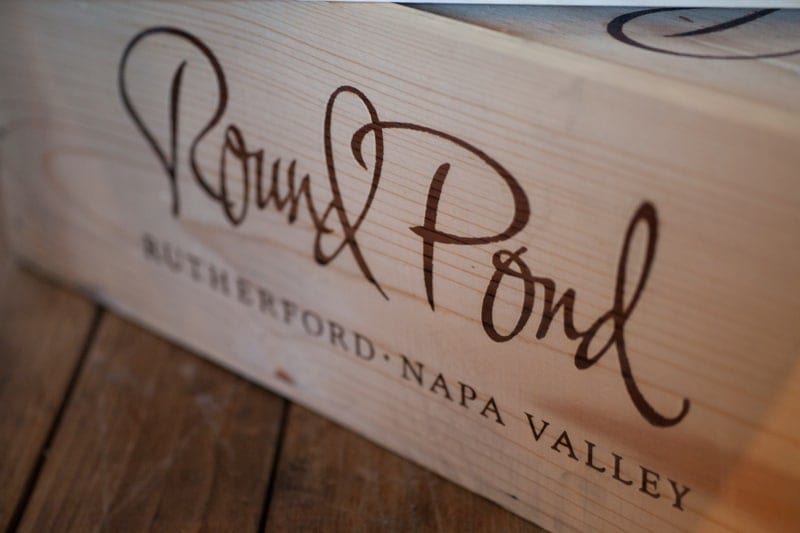 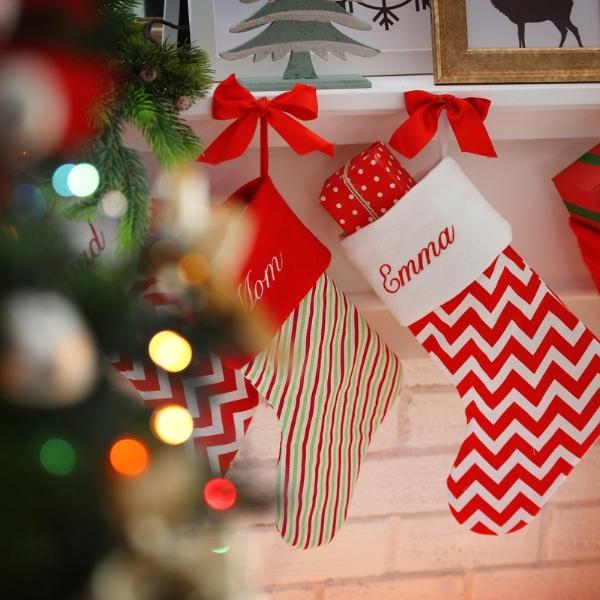 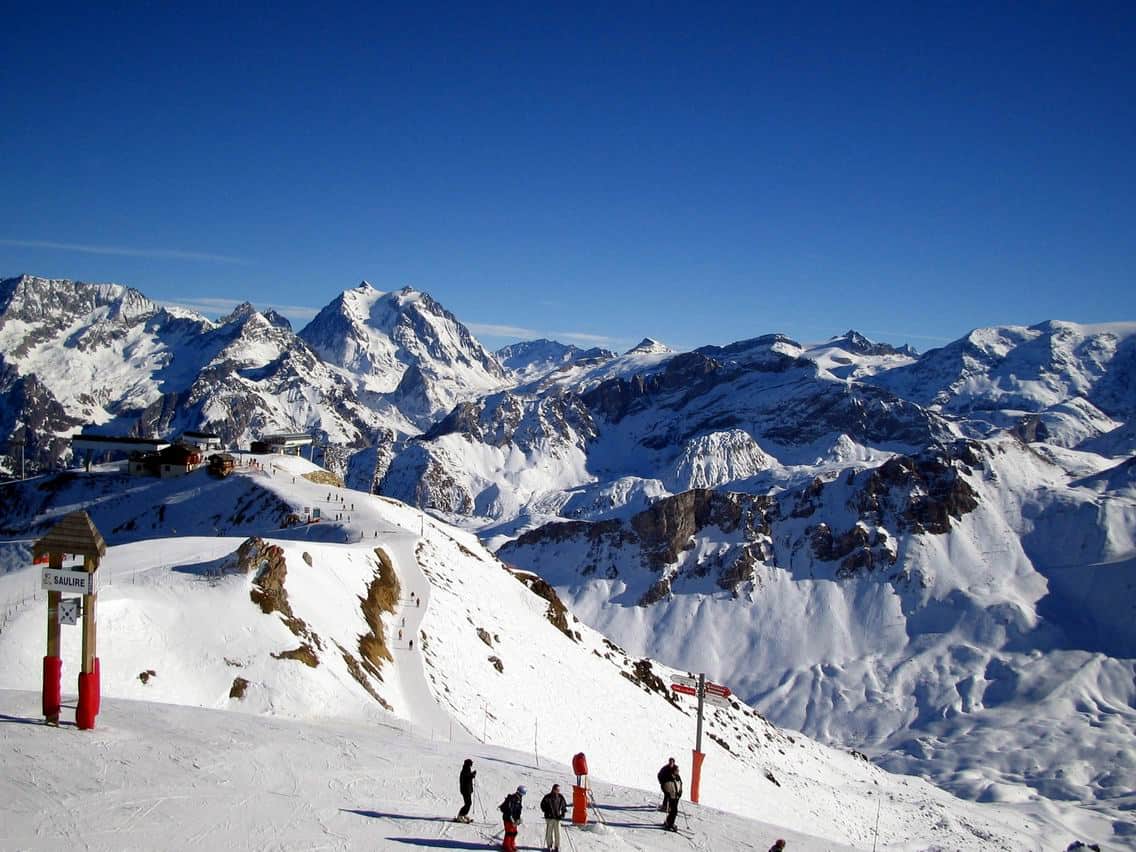 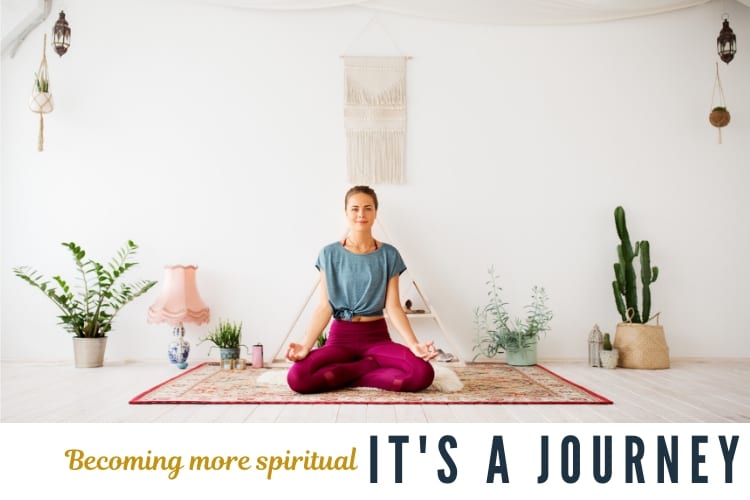 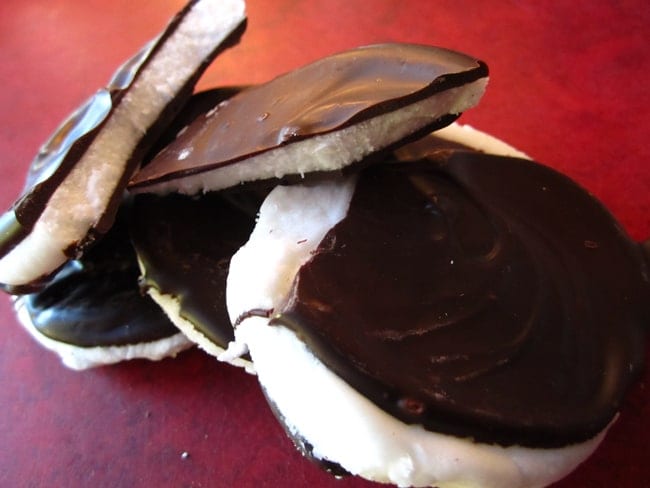