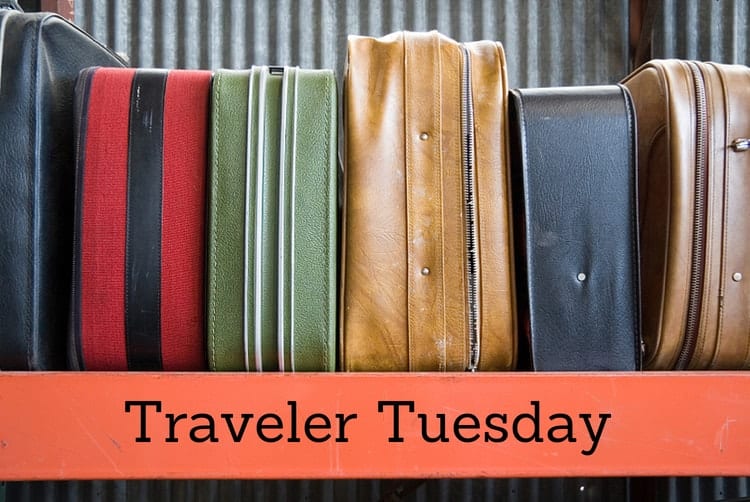 Are you tired of traveling couples? Not me! I think it is amazing when two people share a passion for something and can do it together. That’s what Peter (and Lindsay) of Where Is Your Toothbrush? did for an entire year and when they settled down into the Portland area (I love Portland!) they still get out and travel as much as possible believing that home is where you put your toothbrush! 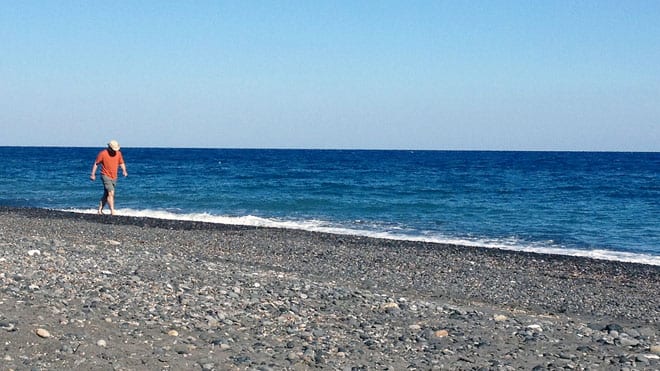 I was in my diapers, in the 1980’s, in the Slovak part of what was then the Czechoslovak Socialist Republic. On weekends my parents would take me and later my sister to Hungary on day trips to an outdoor swimming pool in one of the nearby towns. There were strict rules as to how much currency one could take over the border. Because Hungarian stores were better stocked than the ones in Slovakia, my parents always carried more than was allowed. They made sure I fell asleep at the back of the car before we reached the border, and hid the extra money in my diapers.

One time I woke up when the border guards were inspecting the car. One of the uniformed men asked me if my parents put anything in my clothes, money maybe, in my diapers maybe? I said no. He kept asking and asking and I kept saying no, until I stomped my feet and yelled, “If I told you there is no money in my diapers, then that’s that!” He let us through without further trouble. After the border, I fell asleep again, and my parents removed the cash out of my diaper. 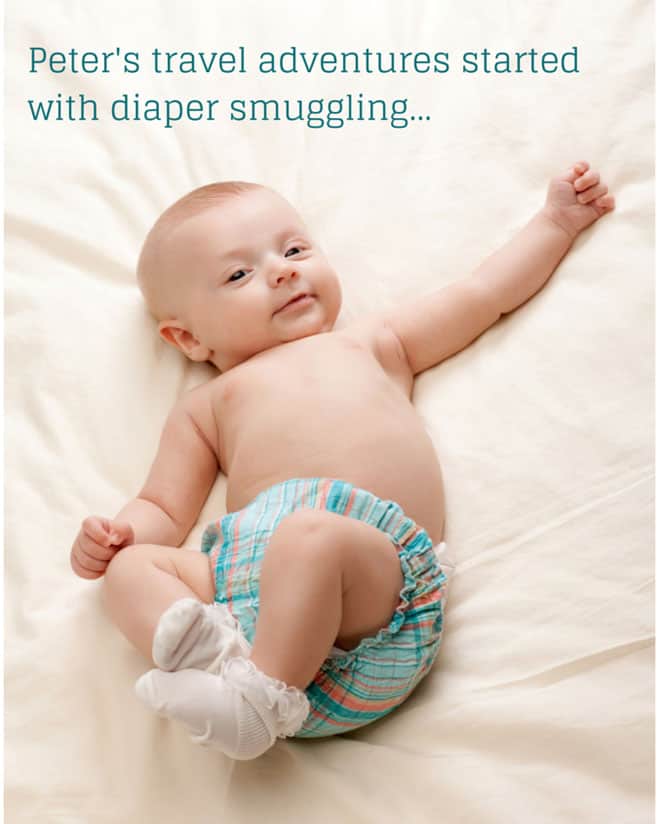 I don’t recall any of this, but it’s one of my parents’ favorite stories from my childhood. The point is, I was a traveler before I can even remember.

Freedom to be who I am anywhere in the world. 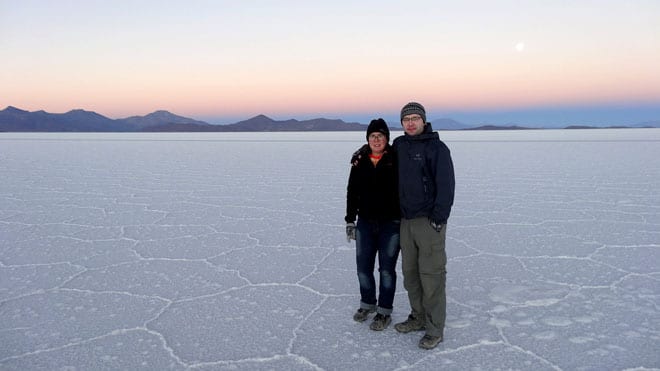 I love to walk. Whether I’m in a city or out in nature, walking is the best way to get to know a place. For long distances I love the train. My father worked for the railway, so I grew up riding the train, first to my grandparents’, later to college, and then around Europe. I have yet to take the train in the U.S., even though I’ve lived here for 11 years.

One of the first things that happens: I fall asleep (like an old man, my wife says). After I come to, I watch a movie or two, read, have a glass of wine, snooze again… Flying is a bit of a drag. 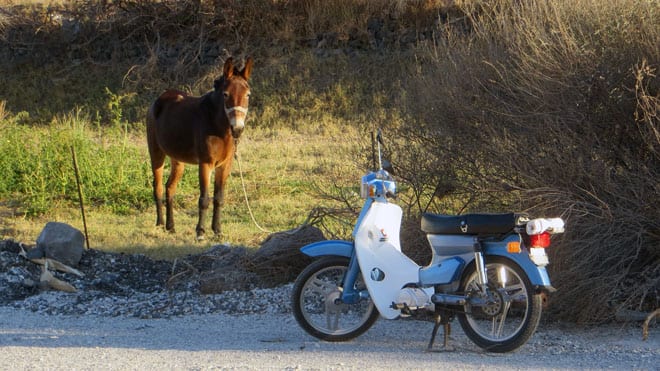 On Santorini, Greece, my wife Lindsay and I stayed for a month at Caveland Hostel, in the middle of the island. On one of our first days there I jogged down to Karterados and Monolithos Beaches, on the caldera’s eastern shore, and popped in to Armenistis Restaurant to ask if they’d be open for dinner, since Panos Taverna just down the hill was closing for the season that day. A woman sweeping the floor, who turned out to be the proprietor, said yes and that they would also have live music beginning at 10 p.m. 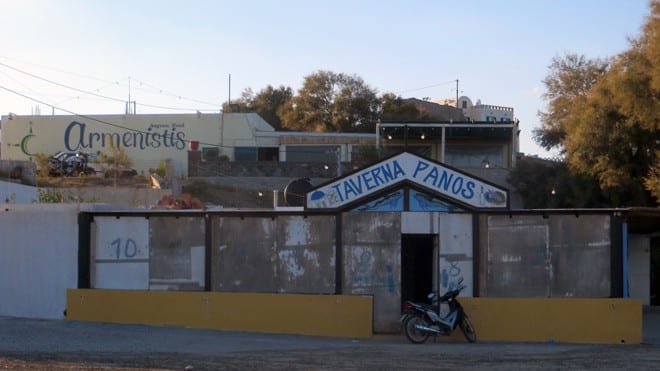 Not accustomed to late dining, we walked armed with flashlights 45 minutes down a dark valley and along a star-lit beach to have, at 10 pm, the best meat dinner we’d have on the island, to the tune of otherworldly rebetiko music (‘Greek blues’) played by a 5-piece bouzouki band, whose male players alternated with a woman chanteuse to sing their heart out while local men took turns on the dance floor in between meals and cigarettes. This was our moment, the there and then that would feel spoiled had we pulled our cameras out. As we were leaving, after 1 am, the restaurant owner gave us a hug.

It’s your blog. Create a blog you want to create, not necessarily one that others want you to. In other words, forget about pageviews and sponsoring and all that, just make something you can be proud of.

You can keep up with Peter on Twitter, Facebook and of course on their blog. Wherever you catch them, I am sure you will enjoy their adventures!

How about you? What would you like to know about Peter? 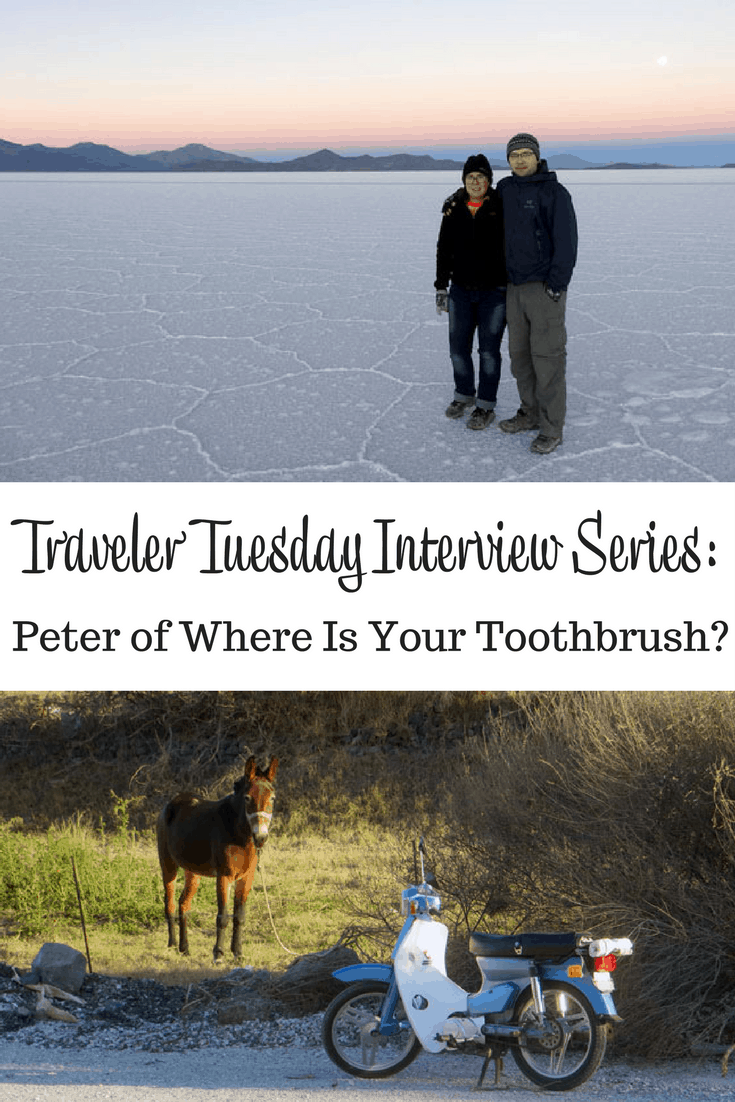 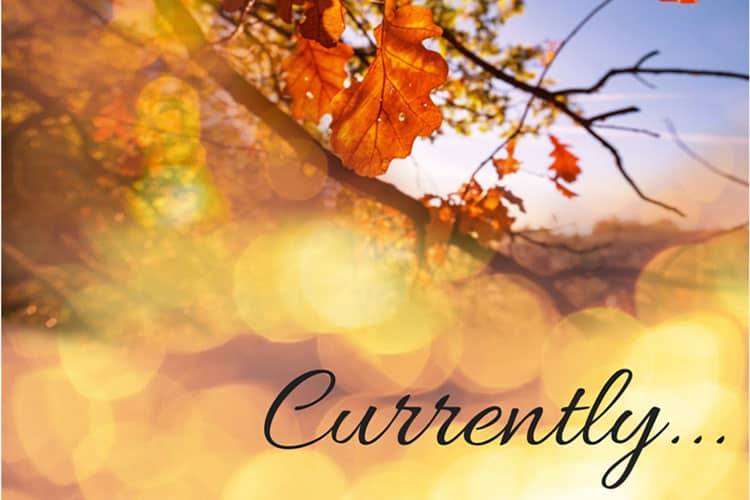 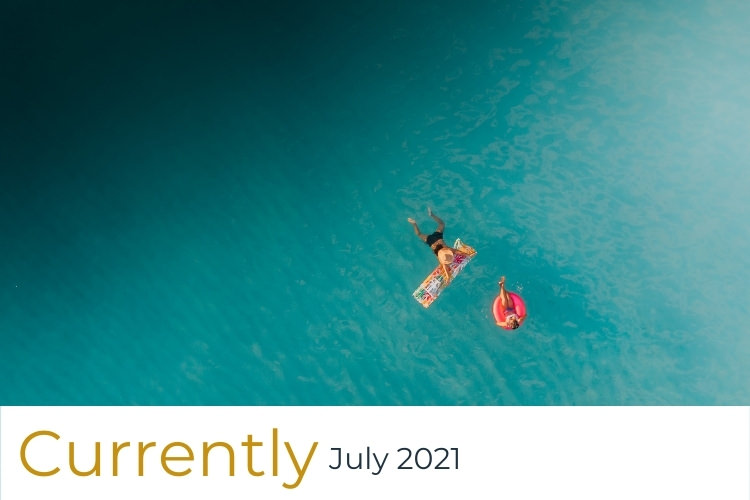 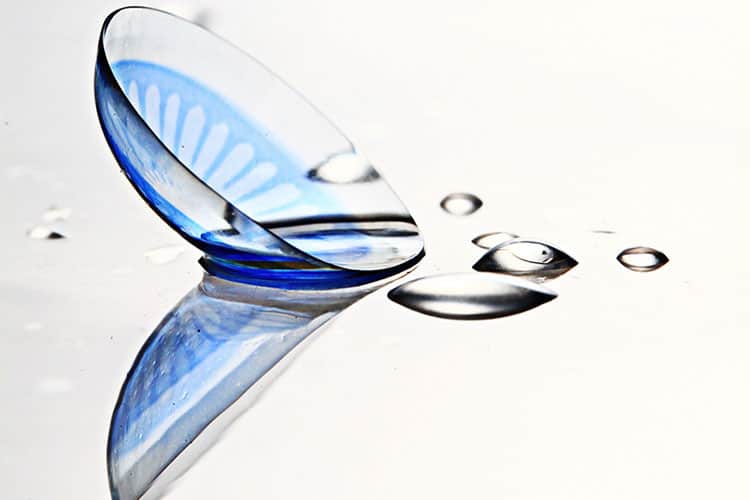 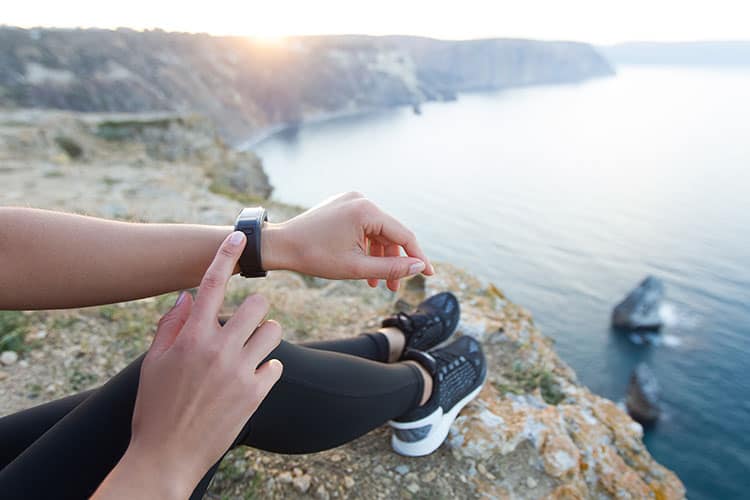 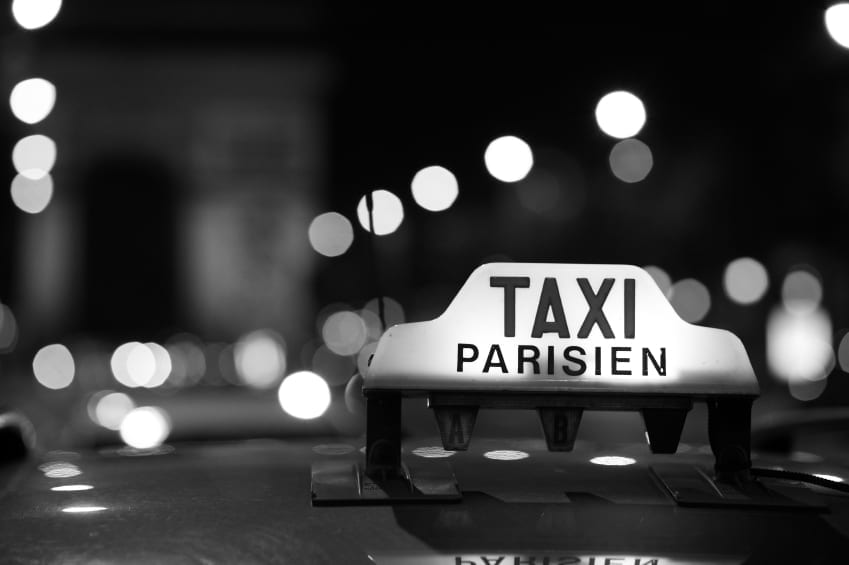 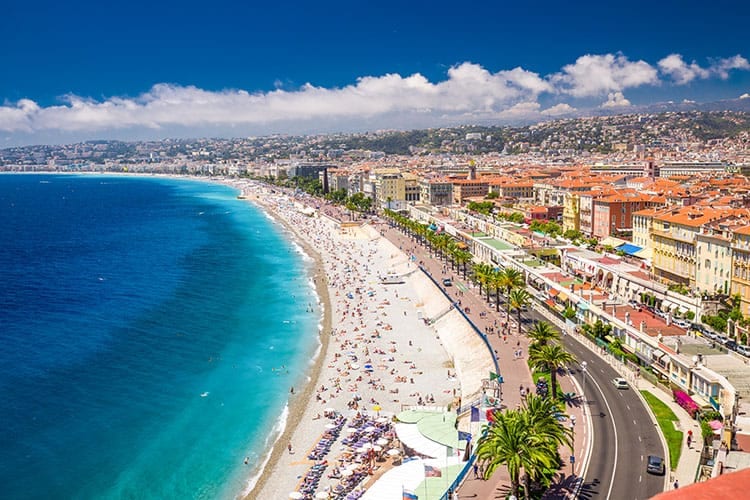