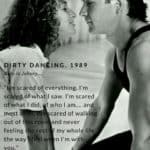 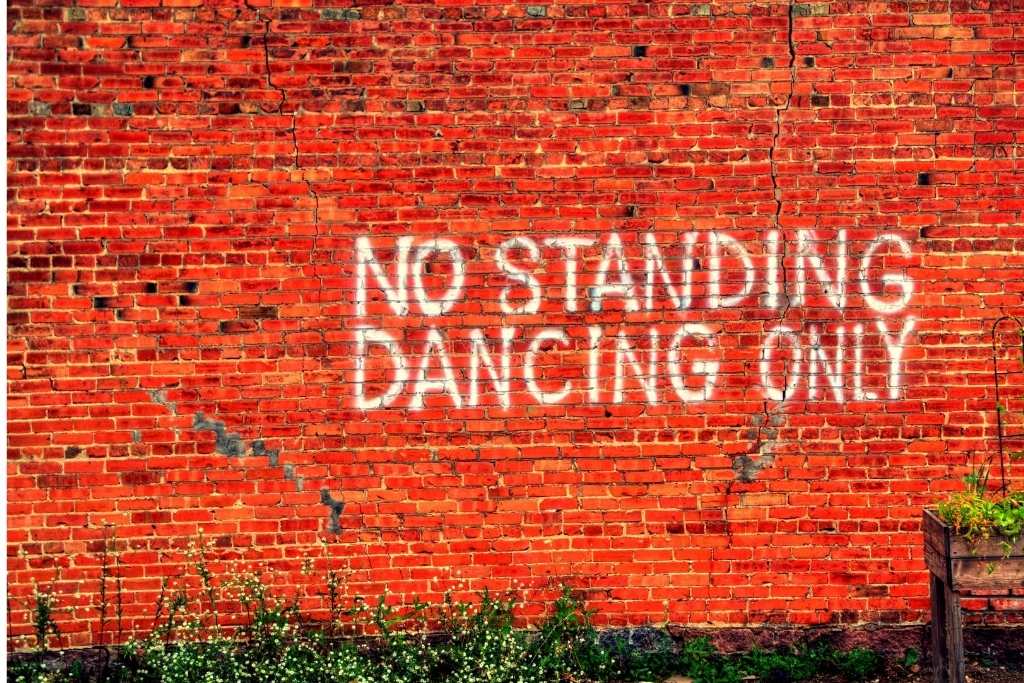 2009 was devastating for us Gen-Xers. We lost many icons of my youth during the summer and then, the unthinkable. Patrick Swayze.

Dirty Dancing came out in 1987. I was 17. This movie hit a silly teenage girl’s buttons. It was romantic. It was a simple story with a lot of complex undertones on class differences, race differences, age differences, jealousy, and greed. But it also had romance in spades. It was classic ugly duckling gets the prince. I ate it up with a spoon and came back for more. In fact, until Moulin Rouge came out in 2001 and then The Notebook in 2004, Dirty Dancing topped the list as my most viewed movie.

Strangely enough, the Patrick Swayze movie that I had seen the most prior to Dirty Dancing coming out was Red Dawn. My sister and I went through this crazy phase where we were watching it all the time, even tape-recorded the audio to listen to on days we could not watch the movie. My reasons for liking (ok, being obsessed with) that movie, had nothing to do with Patrick Swayze, even though his role of big-brother-protector, as he played in the Outsiders, was well suited for him.

It wasn’t until Dirty Dancing that I  (and millions of others) saw him as a sex symbol. Yet, Patrick Swayze always maintained a down-to-earth life on his ranch in Texas, far away from Hollywood. He was genuine and smart. It is horribly tragic that as he was getting back into acting by virtue of his new television series, that he should be struck down with a form of cancer few come back from. I feel for his wife, their marriage a rock and my heart goes out to her for losing her partner so early in life.

His loss was another blow to the children of the ’70s. It makes me feel old, I have now reached the age where it is my generation’s turn to start losing its icons, its influences, its cultural beacons. And it also reminds me that life is short and precious and that every day counts. I read a post recently from Sarah Browne, also known as the Guru of New. She reminisced about the phrase: “Today is the first day of the rest of your life.”

Your life is all new, all the time.”

And remember,  “Nobody puts Baby in the corner.” You own your life. Don’t waste it.

How about you? Has there ever been a time when you felt cornered and needed a little reminding? Are you a fan of Dirty Dancing? Do you have a favorite scene or quote?

This is my favorite: 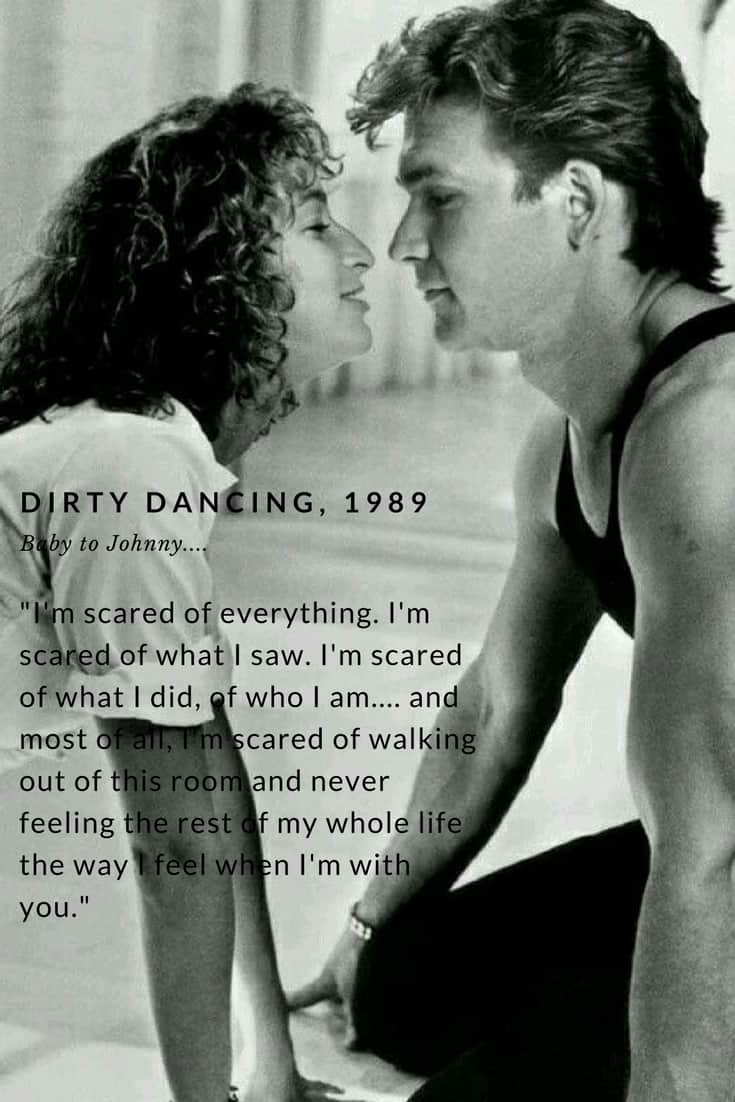 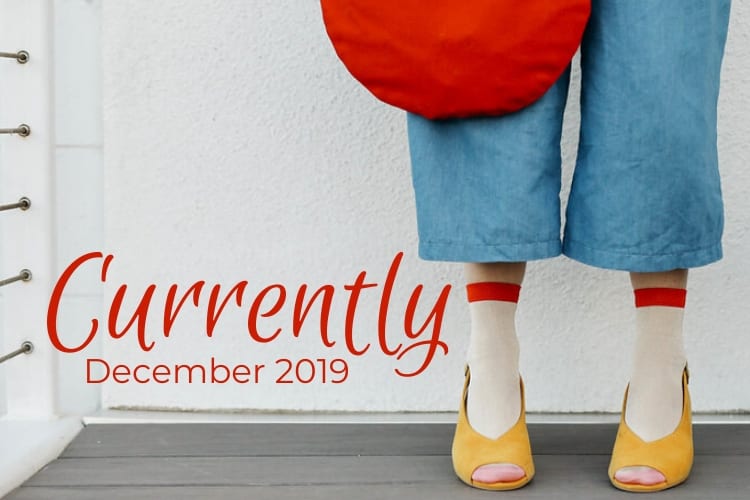 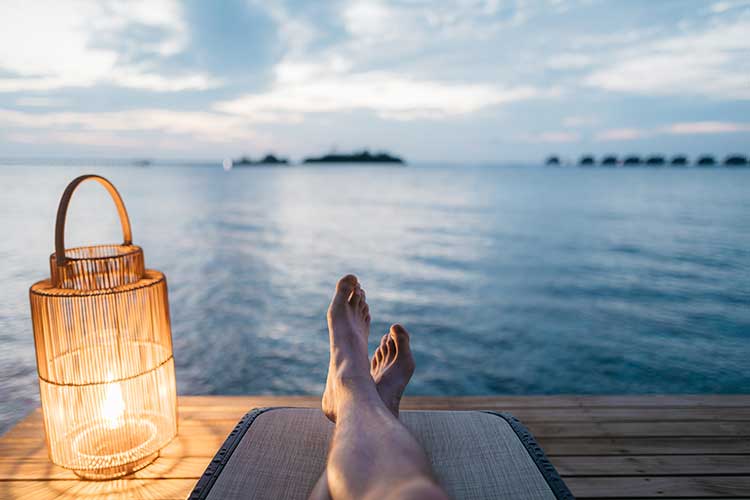 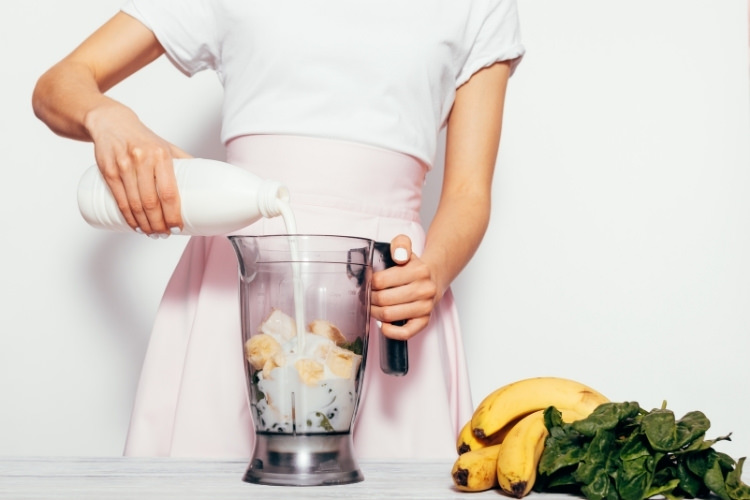 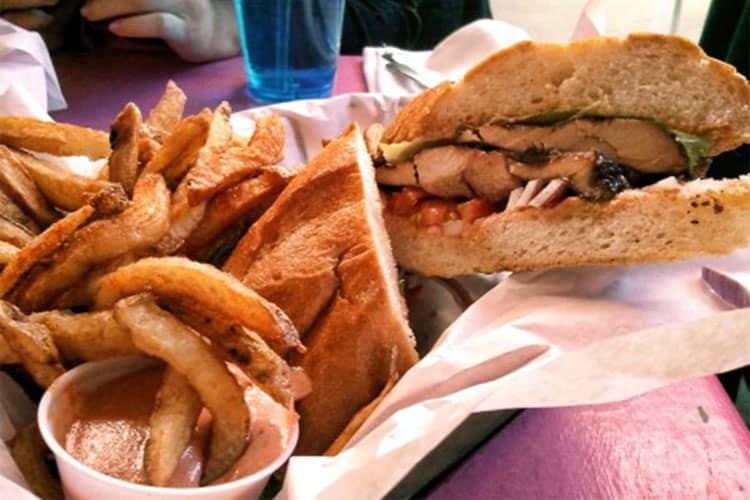 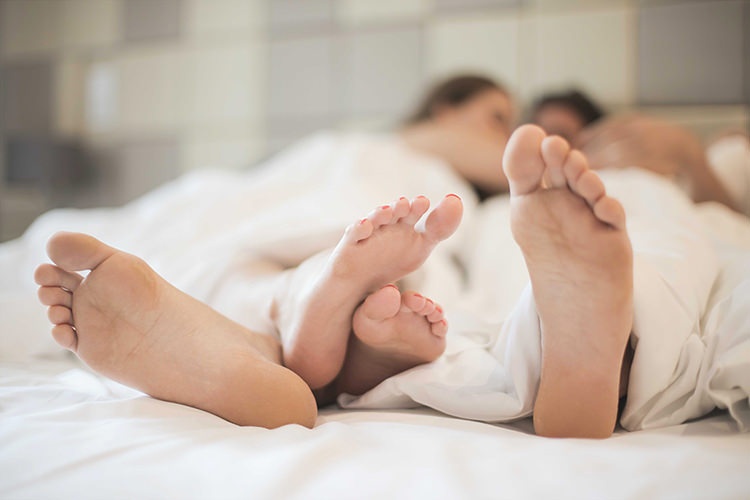