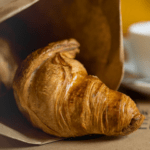 I love to travel and I love food. The two items are woven together, unable to be separated, and are the things I am most obsessed with in life. Thankfully I have a hubby that is absolutely the same! Many of the most memorable travel experiences somehow involve food, I can’t help it.

You could pick just about any food item or drink and I would have a travel story related to it. It is also part of a game Mr. Misadventures and I sometimes play in the car on road trips. “What’s was the best cheese you ever had? The best sushi?” We do long trips and we can talk about this for hours!

I’ve shared my coffee story before, today we are doing croissants because as a Francophile, it is practically demanded!

But first a little history. All of us French-loving fanatics would like to believe that this delicate, flaky, buttery concoction is French, but its origin is actually Austrian. There is a reason there is a whole category of baked goods called Viennoiserie – the Austrians are damn good bakers! It all began in 1683 when the Ottoman Empire laid siege to Vienna. The Turks tried many methods to get into the city and as a last resort attempted to build an underground tunnel for a surprise attack.

But the city’s bakers who baked in basements heard their digging and alerted the army. The bakers were celebrated as heroes. To celebrate their victory – and maybe rub the Empire’s noses in it a little bit – they made pastries in the shape of the crescent moon, the symbol of the Turkish Empire!

The croissant was brought to France by Austrian entrepreneur August Zang, and the rest, mes amies, is history! (P.S. there is a great book on this story called August Zang and the French Croissant: How Viennoiserie Came to France if you are interested.)

Croissants are an integral part of the typical French breakfast. When I was living in France, we lived in a little village just on the border with Switzerland, right behind Geneva. That little town had one baker who happened to be a Meilleurs Ouvriers de France – which means he was TOP rated in all of France for baking (and chocolates!).

Every day I would race home from my office in Switzerland to buy a baguette before they closed. And every weekend I would walk to the boulangerie for croissants, escargot, and baguettes. I looked forward to those pastries every Saturday and Sunday! But not the torment the baker’s wife gave me. In 3 years of buying in that shop almost every single day, she acted like I’d never been in the place before, each and every time. But don’t worry, I’m not holding any grudges.

The best croissant I’ve ever had was not eaten in France. Yep. Believe it.

The best croissant I’ve ever sunk my teeth into was in fact, from Patisserie Bechler in Pacific Grove, California near Monterey. When Mr. Misadventures and I were dating in the San Francisco Bay Area we would often head to Monterey or Big Sur for the weekends. During one of those weekends, we were seeking out coffee and stumbled upon this amazing Alsatian baker.

Alsace is the region of France on the French-German border. You might have heard of the city of Strasbourg which is famous for its Christmas markets. But it is also well known for its food, and especially its pastries. I feel blessed to have discovered this little shop and every time we visited Monterey, Carmel, or Big Sur – which was a lot in 15+ years – we always stopped for croissants and coffee.

The best croissant I’ve had in France came from the hands of Olivier Roellinger (or at least one of his bakers) while staying at Château Richeux or visiting his store Grain de Vanille in Cancale. Any property in the Les Maisons de Bricourt family run by Chef Roellinger will get you some of the most amazing food you’ve ever had in your life, including a croissant. I dream about returning to Château Richeux over and over.

Every detail is obsessively thought out by Mr. Roellinger and his property grows its own vegetables and fruits and bakes its own bread, has a famous dessert cart – the pastries are truly to die for, and everything else he buys from the local bounty around him, and in Brittany France, there is a lot.

Honorable mention from Brittany is the croissants from Hotel Brittany in Roscoff. I am not sure if it was the local salted butter (yes, on top of an already buttery croissant!) or the fresh jams that I put on top, but the croissants from that delectable kitchen were memorable. The entire Brittany road trip that we did in 2011 was one of the most memorable trips from an epicurean point of view that I’ve ever done.

Until my springtime trip to Paris last year, I had never eaten a croissant that I had found to be particularly memorable. They were serviceable croissants that got me through my morning noisette or café crème (see what these are in my how to order coffee in Paris post). That is NOT to say that there aren’t any good croissants in Paris – there are. I just hadn’t had one.

Until Mr. Misadventures discovered Maison Landemaine République on Rue du Temple in the Marais. Mr. Misadventures always gets jetlag and since we were staying in a lovely condo and not a hotel he set off exploring the area while I slept a bit longer. He wanted to stake out where to find a good baguette – truly one of the most important daily tasks for a Frenchman! After eyeing a few potential candidates, none of which were open, he stumbled into the very unassuming Maison Landemaine République next to a Monoprix and grabbed croissants and pain au chocolat for breakfast.

He apologized for a lack of choice, but when we sat down to eat them, they were absolutely delicious. Light, fluffy, not too greasy. We tried a few other places and it turned out that these were the best in the area and we thoroughly enjoyed them during our two weeks as residents in the area.

When it comes to croissants in Raleigh there is certainly a lot more choice than when we lived in Phoenix. The one that rises to the top is Layered Croissanterie in downtown Raleigh. The owner is a talented chef who comes up with magical croissant flavors every month. Bolted in Raleigh and Loaf in Durham also have very good croissants in my book.

How about you? Do you like croissants? Where was the best one you ever ate? 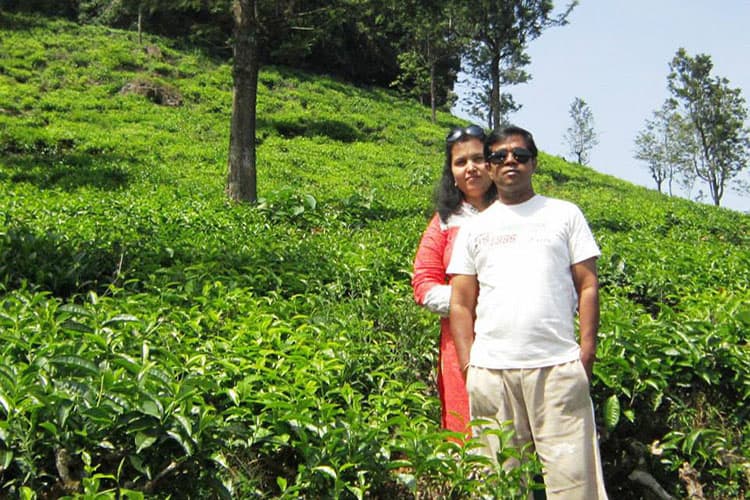 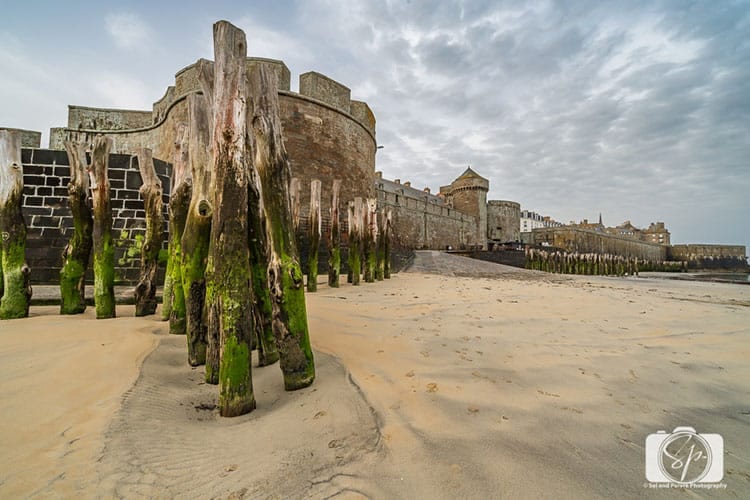 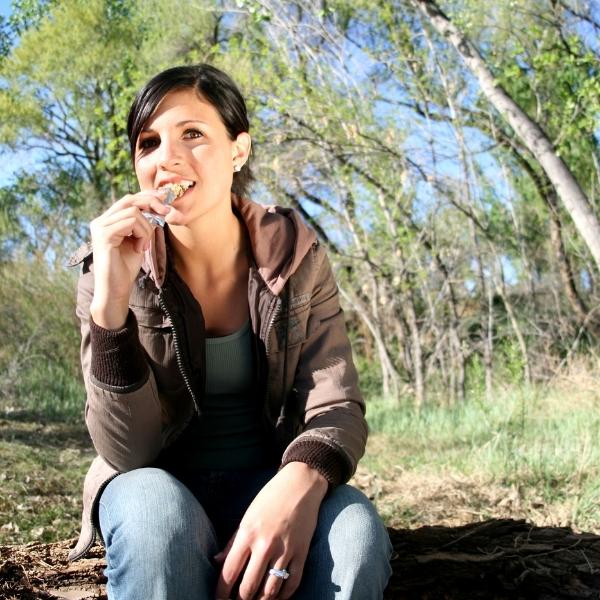 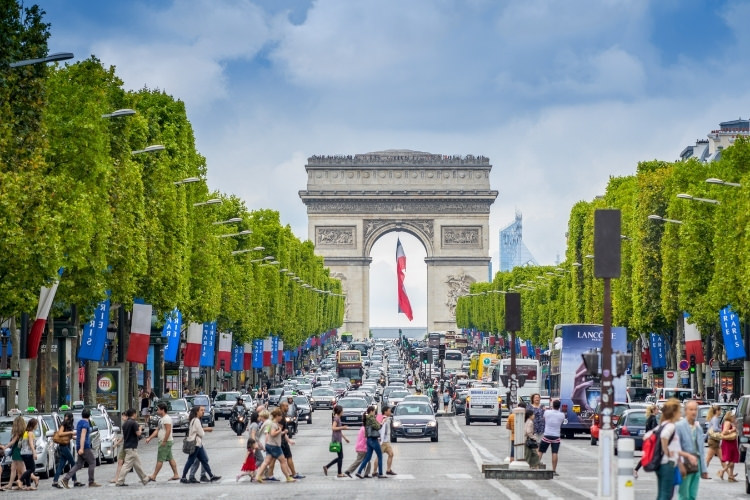 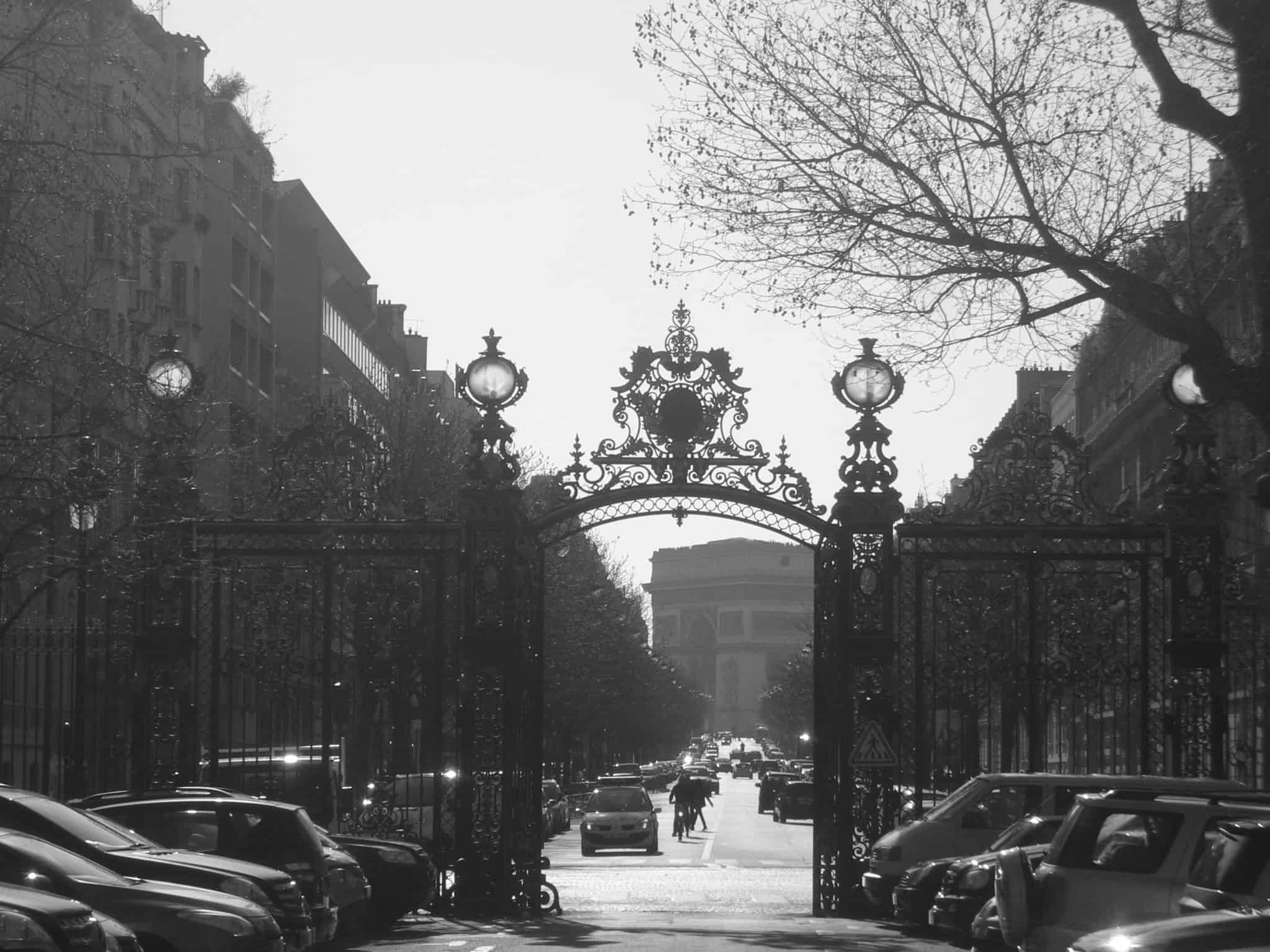 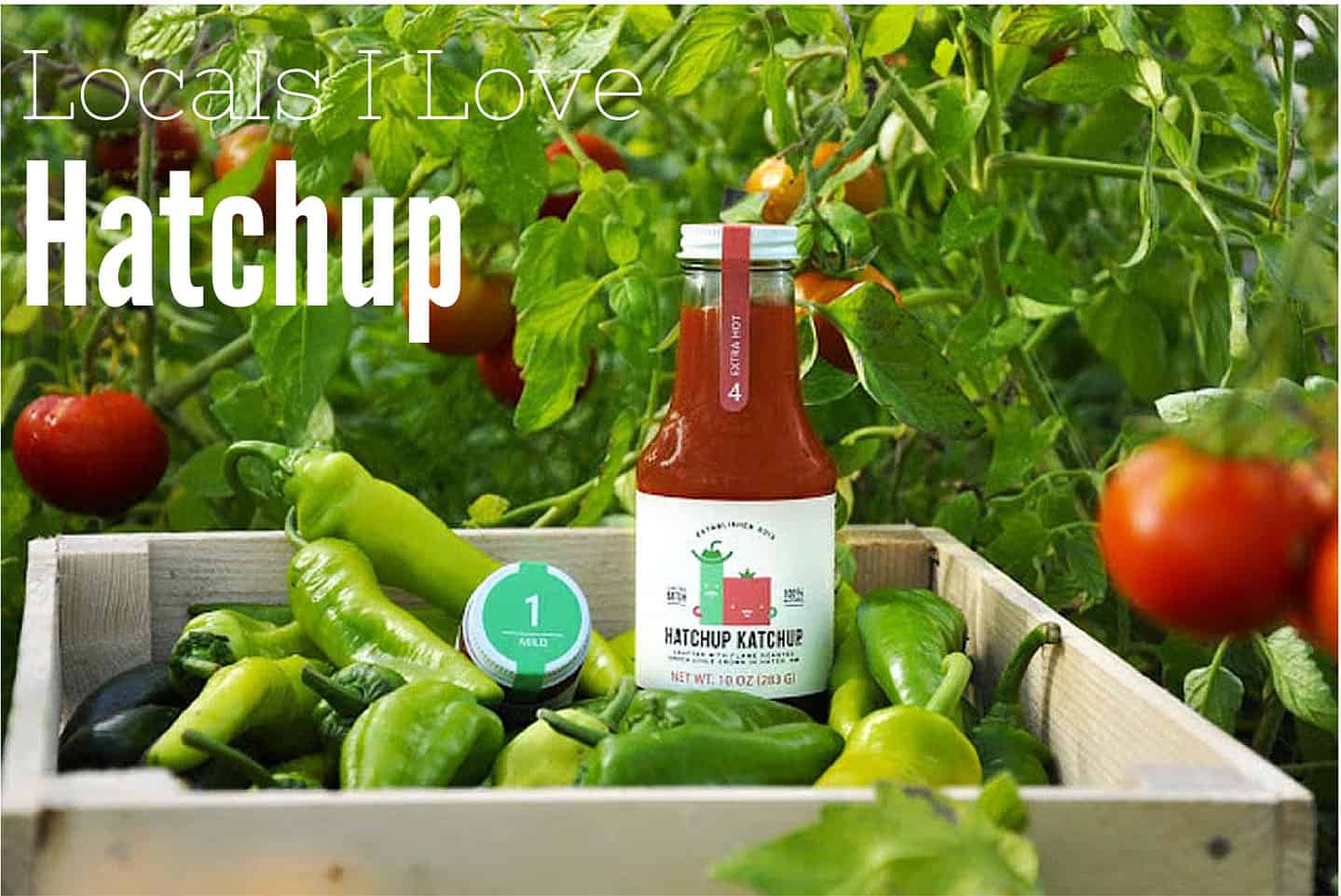