How a Money Transfer Service Can Save Your International Road Trip 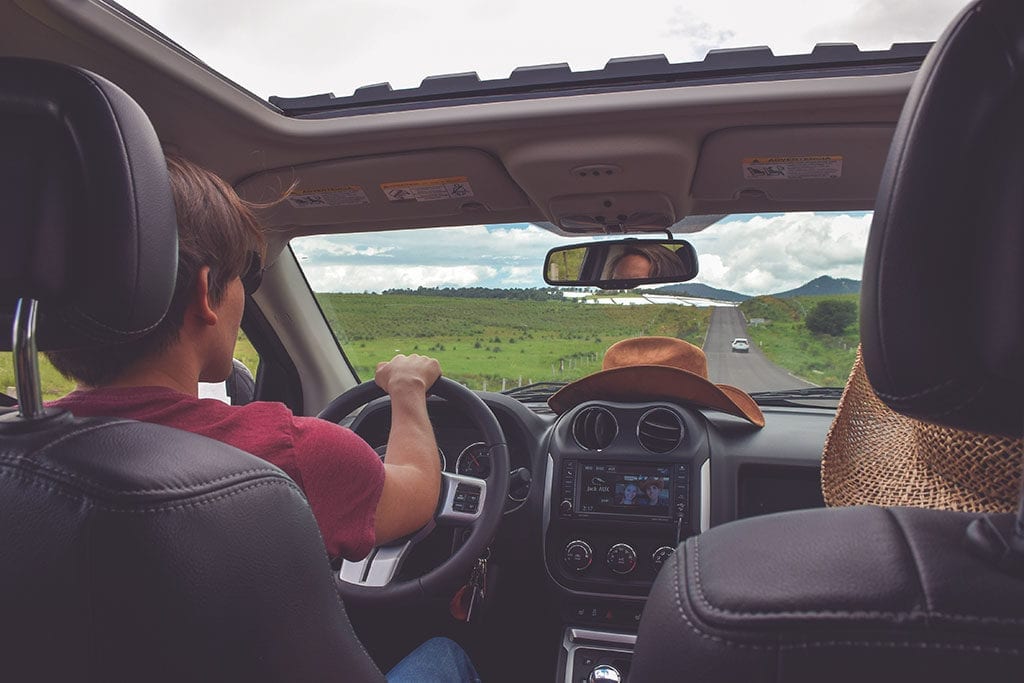 However, this doesn’t mean that there aren’t things that can go wrong!

In contrast, there is a long list of things! Some of these will depend on where you’re going and driving through while you’re on the journey. Despite this, one of the most common things that can occur is that the car you’re driving breaks down during the trip. While this is an irritating hurdle to get over, it’s something that many people will be able to get over by visiting a mechanic. However, where this becomes an issue is when you don’t have enough cash on hand to pay for the car to be fixed. While our rental car didn’t break down, our most recent misadventure of locking the keys in our car on Easter Sunday in France at Fort la Latte is a prime example of this!

This can then lead to a variety of other issues, with the largest being that you could end up stranded in the middle of nowhere with no way to get home. There are ways to overcome this, however, the easiest being taking advantage of an international money transfer service. Despite being increasingly popular, many people may not know how they can benefit from using one. There are a few notable ways that you can do so, each of which should help you get back to enjoying your road trip.

As Secure As Possible

Naturally, the first thing anybody will look at is when it comes to a money transfer service is security. This is driven by the fact that nobody wants to lose their money when it’s being sent to them. However, this isn’t something that the majority of people will have to worry about when using one of these services. In contrast, the vast majority of them are far more secure than you may have initially thought. As a result, you should be able to send and receive money with one of these services without having to worry about whether it will get to the person it’s being sent to. While different companies will have various ways of keeping your money safe, the vast majority of them are just as secure as a bank. This means that you needn’t worry about the funds when they’re being sent and received. While it may take a little bit of time to transfer, it should appear in an account without being intercepted.

When your car is broken down, you’ll naturally want to get the money to repair it as quickly as possible. However, this isn’t something that many services excel at, although it’s one of the primary benefits of using a money transfer service. While it may typically take a few hours or days to set up an account with a company that offers these services, this will be the longest part of the process.

Pro tip: It’s worth setting up an account with them before going on the trip. Outside of this, however, the money should be sent and received quite quickly, with the majority of service providers boasting that you’ll be able to withdraw the funds within a day or so. Some also claim that the transfer will be completed within a few hours, although this will vary from company to company. As a result of this, you shouldn’t be stranded on your road trip for too long and you’ll be able to get the car repaired quite quickly. In some cases, you may even give your car to the mechanic and have your money by the time the repairs are done. As a result, you’ll be able to enjoy the rest of your journey in peace.

When I worked in the American Services department at the Embassy in Madrid I can’t tell you how many times a day I helped American tourists with information on how to get a money transfer done. Unfortunately in my experience, it was when that particular tourist had been robbed of all their worldly possessions, I can say knowing about the process and setting up an account ahead of time goes a long way to ease the headache when traveling!

How about you have you ever had to wire transfer money on a road trip or any other trip? Do share!

Getting a Real Experience of Local Life When You Travel
← Previous
Your Guide to the Tuileries Garden in Paris
Next →
Click here to cancel reply.