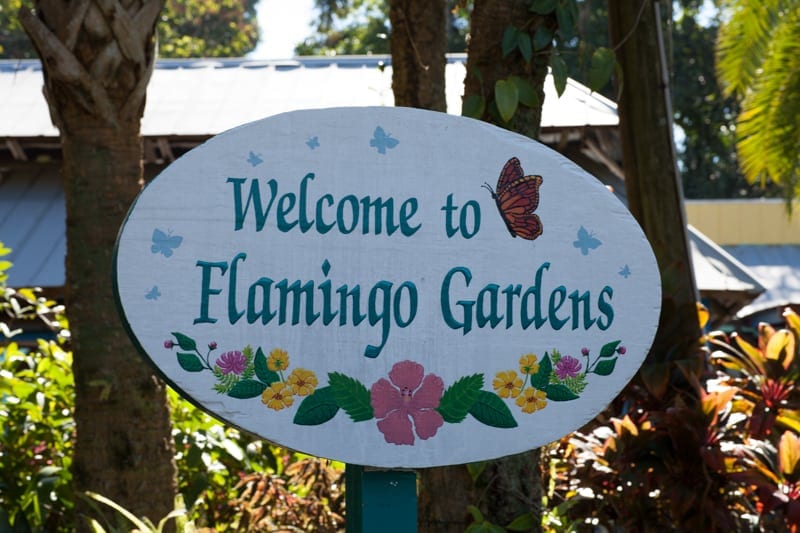 I was completely unplugged during my Thanksgiving cruise through the eastern Caribbean, I didn’t even take that many photos. Considering most of our time was spent on the beach and not exploring the ports, I didn’t bring my camera on most days. We returned to port in Ft. Lauderdale at 7 a.m. but didn’t have a flight home until 5 in the evening so we decided to find something to do to kill the hours. There are lots of day trips in and around Ft. Lauderdale, we chose to focus on some animals – gators and flamingoes!

In the morning we went to Everglades Holiday Park where we took an airboat out on the everglades to look for alligators. We only saw one which my dad and husband joked was fake, but I wasn’t putting my hand in the water to find out! 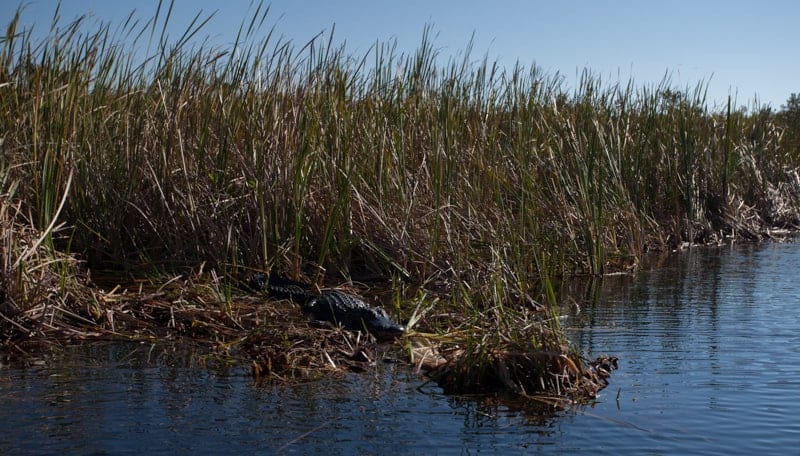 Another highlight of the park is catching the Gator Boys show. I am not sure how popular this show was prior to their show on Animal Planet, but they certainly are big now. And while one of the main stars, Paul Bedard, was around, Chris Murray was the one who was tasked to perform for the crowd the day we went. 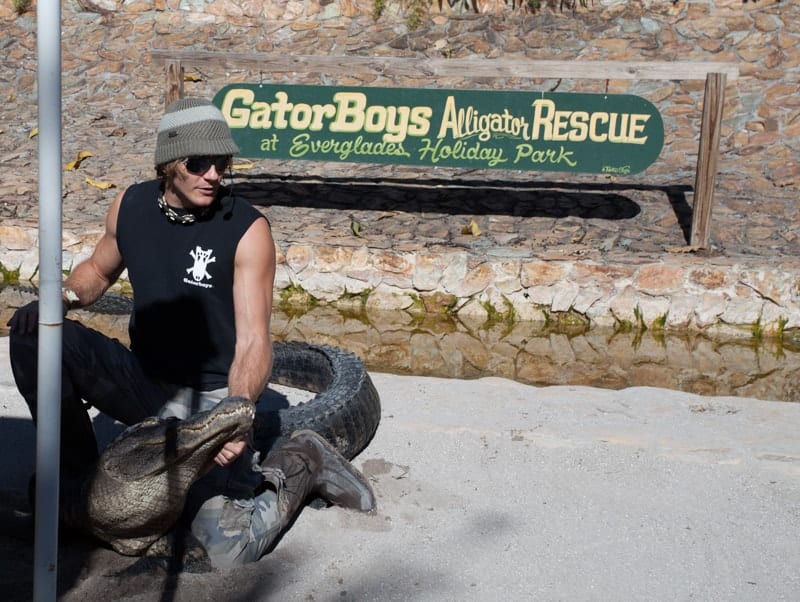 I just wonder if he wore those glasses before the show became famous? Besides the show, there is a cute gift shop and a little cafe where you can try your own taste of alligator meat (sorry guys!). I got some gator nuggets which were darn tasty, but after that, I couldn’t really look them in the eye!

Our next stop was the Flamingo Gardens Botanical Collection & Everglades Wildlife Sanctuary in Davie which is thirty minutes down the road from Ft. Lauderdale. I think it is a relatively unknown spot (which is not a bad thing). The park was not too crowded and parking was free (unheard of!). We only had time to spend an hour, but it did give Mr. Misadventures and I an indication that we would definitely want to return. We have been to Ft. Lauderdale three times in the past four years so returning is not out of the question.

I definitely recommend this spot. The park is on 60 acres of land and there is plenty to see including animals, birds and beautiful gardens. We took a tram tour around the property (you can walk too) and spotted a whole bunch of turtles. 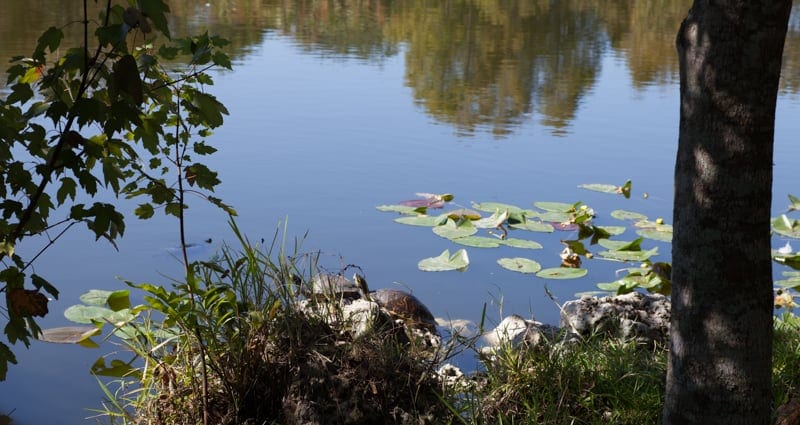 And lots of beautiful birds. I like this photo because the water looks a bit Monet-ish.

Of course, a highlight of the park is the flamingos. They are so easy to get great photos of, their colors are spectacular! 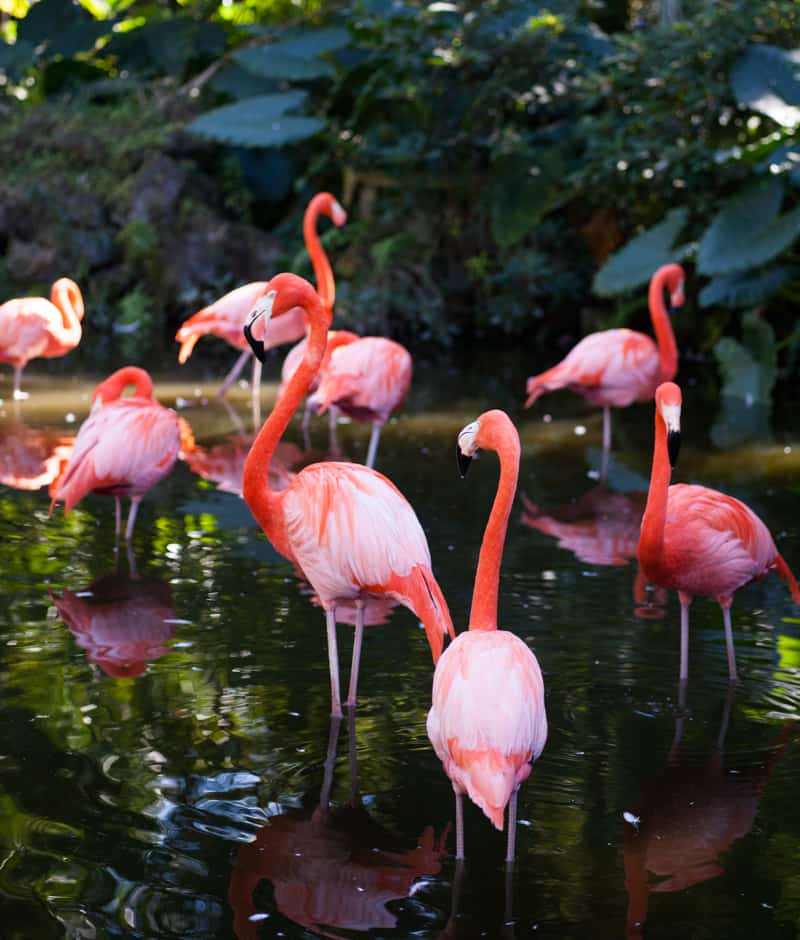 As we exited the park to head to the airport, we spotted this guy as well.

This is a park full of things to discover and I would consider it a hidden treasure, one that I plan to explore more of in the future!

Check out this AFAR Wanderlist for other fun things to do in Florida.

How about you? Have you visited these spots in the Everglades? Do share!

I lived in Orlando for years but never really explored further than Cocoa Beach.

I have never been to Florida, but I would love to visit.

I love warm weather so this is right up my alley.

looks like fun! I am really loving your blog and all your great posts