Since the Oscar’s nomination for Best Actor for The Artist, the news has been a flutter with photos and stories about Jean Dujardin. And with the capture of the little gold statue, he has captured the heart of Americans all over. I have been a fan of Jean for quite a while and thought I would share a few things that most Americans don’t know about him.

Jean Dujardin is a goofball.

He may seem sexy and dashing, but he is rather silly and has been in movies where he is anything from a stoned surfer (photo) (Brice de Nice) to a charming secret agent (photo). And while he has done serious and not-so-serious roles as well, his comedy keeps you grounded.

My favorite role that he has done is his first. A series called Un gars, une fille that ran during commercial breaks on France 2 between 1999 and 2003 (plus reruns). It was like seeing a French version of Chandler and Monica and it was hilarious!

Sorry ladies (and gay men) this one is taken. He is married to the lovely Alexandra Lamy who was the Monica to his Chandler in Un gars, un fille. During the course of the show, they secretly fell in love and married. They didn’t announce it for quite a while.

They have done a stage play together in 2006 called ‘Two for the Seesa,’ but no other work together. They have two children together and live a happy little family life in Paris. Truth be told, I am curious how this global attention on Jean (since winning the Palm d-Or at Cannes for the same role last May) will impact their marriage as her roles have been consistently B-type roles, nothing leading yet.

Jean Dujardin is very French and very Parisian and is not moving to Hollywood.

Again, sorry, but I would be very surprised if that happened. It will be interesting to see if he picks up some American roles like Marion Clotillard who has not done so bad for herself since winning her own gold statue for Ma Vie en Rose.

But while I think Jean might look at potential roles in American films, he is too grounded, despite being ambitious, to take roles that are not leading when he has an opportunity to pick those types of parts in France.

I love the fact that there is attention on French actors such as Jean and Marion and it will be interesting to see if and how they are integrated into Hollywood roles.

As for you adoring Americans, try to pick up some of his films that have been subtitled on Netflix, Hulu, etc. I have seen them all and would be happy to recommend some! 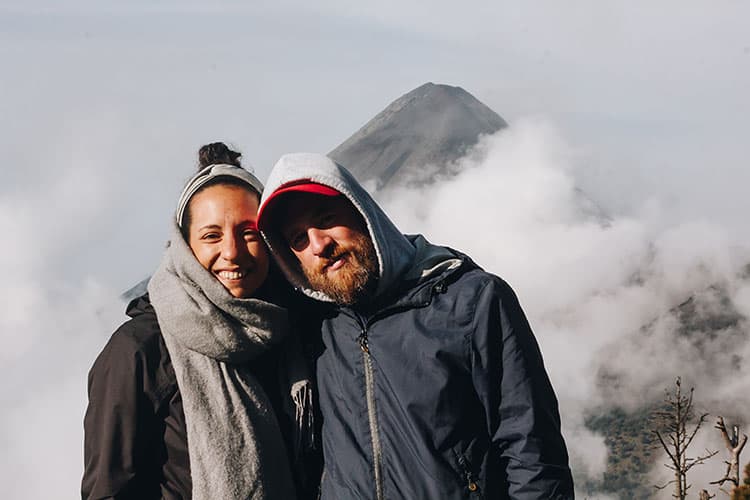 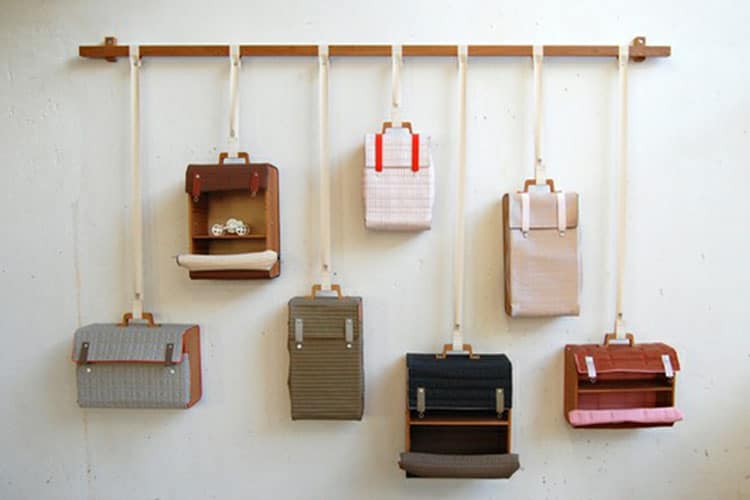 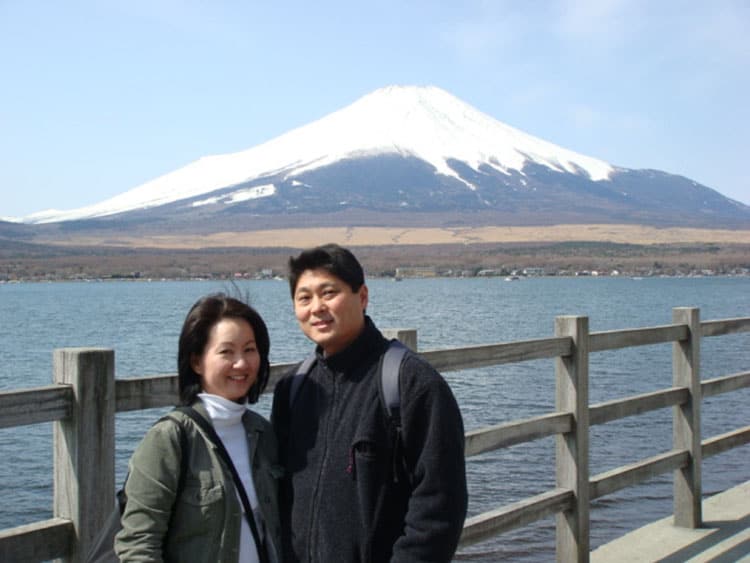 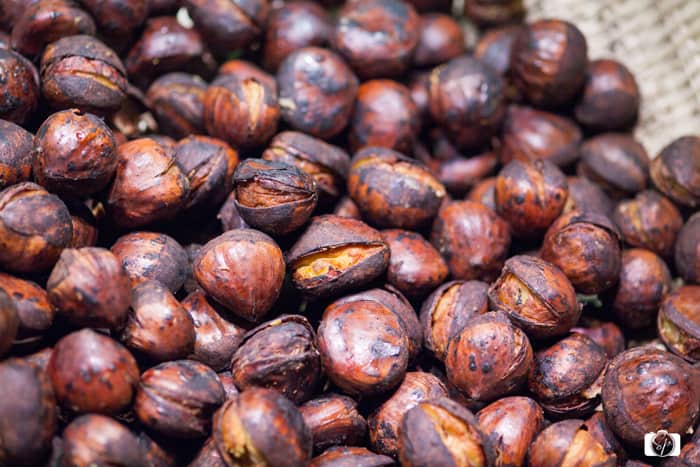 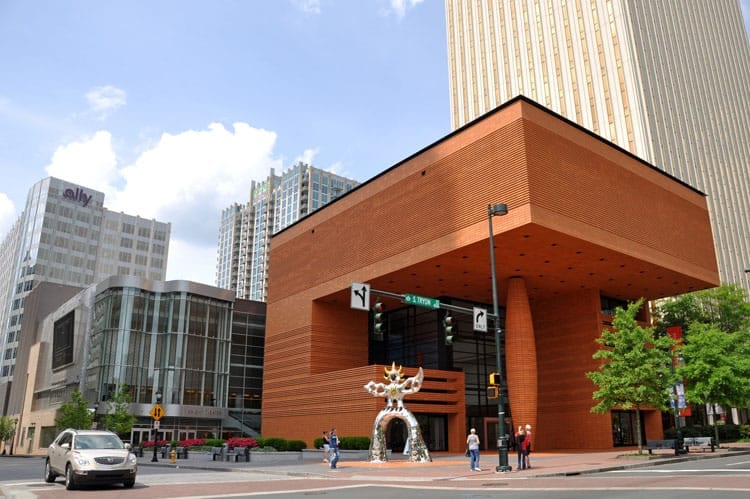