France has long been a popular place for culture vultures to visit and, while you can see wonderful art and architecture all over the country, I think it’s particularly worth heading to Provence.

In doing so, you’ll find world-class exhibits in abundance and get an amazing insight into the region’s history.

One place where this will certainly be the case is Avignon, which for a period during the Middle Ages was considered to be the capital of Christendom. With this in mind, it is perhaps unsurprising that the Palais des Papes (or Palace of the Popes) is one of the town’s most popular attractions.

Not only is it the biggest Gothic palace in the world, spanning a surface area of more than 15,000 square meters, but the 14th-century structure also has UNESCO World Heritage Site status.

Serving as a residence for both Benedict XII and Clement VI, taking a guided tour of the palace enables you to see the ornately-decorated papal apartments that contain frescoes painted by Italian artist Matteo Giovannetti. You can also visit the Musee de l’Oeuvre, which documents the building’s history from the point construction began in 1335 right up to the modern day.

From here, you can stop by the Pont Saint Benezet bridge which dates back to the 12th century and also has UNESCO World Heritage Site status. The structure you see today, however, was built in the 17th century, as the original was repeatedly damaged by flooding. The Notre-Dame des Doms cathedral, meanwhile, contains the tomb of Pope John XXII and an array of liturgical vestments.

Although Caromb is a fairly small village, what it lacks in size it certainly makes up for in historic architecture. The 16th-century belfry and 14th-century St Maurice church are just two of the amazing buildings that will catch your eye, with the latter considered to be a prime example of Romanesque design.

You should also visit the local tourist office, not just because it’s a good place to find out where local amenities are, but also because it contains the remains of a 15th-century chateau.

[Note from Andi:  I have heard about the restaurant Le Four à Chaux” in Caromb on multiple occasions, worth checking out if you get there, they are supposed to have a really nice terrace!]

As Aix-en-Provence is the region’s historic capital, you can rest easy in the knowledge there will be plenty for art and culture lovers to see. One institution I think is definitely worth a visit is the Tapestry Museum, a form of textile art that France is famous for.

Here, you’ll see a range of tapestries from the 17th and 18th centuries, including the astounding Grotesque series that were produced in Beauvais, a town situated just north of Paris, in 1689. You can also look at a tapestry depicting the story of Don Quixote, one of the most famous characters in Spanish literature, while the building the museum is housed in – the old Archbishop’s Palace – is equally astounding.

The Granet Museum is also a good place to gain an insight into the local culture, with Paul Cezanne and Francois Marius Granet just two of the painters from Provence whose works are on display. You can also see pieces by Flemish, Dutch and Italian painters, with some items dating as far back as the 16th century. Make sure you also check the archaeological artifacts excavated from Entremont, a nearby settlement that was first established almost 2,000 years ago in the Celtic-Ligurian era.

Wherever in Provence, you decide to go, I think it’s worth having a chateau to rent in France as your base. That way, you’ve got somewhere comfortable to relax in after a day spent uncovering the region’s fantastic culture and, as some of these historic properties date back as far as the 15th century, they’re also a great way to some astounding architecture up close.

This is a great day trip from Cannes.

The entire region is wonderful and it screams to be done slowly! Here is a fabulous Provence and Frenc Riviera itinerary covering 10 days of things to do, see and eat!

How about you? Have you visited the region before? What sights did you see while you were there? 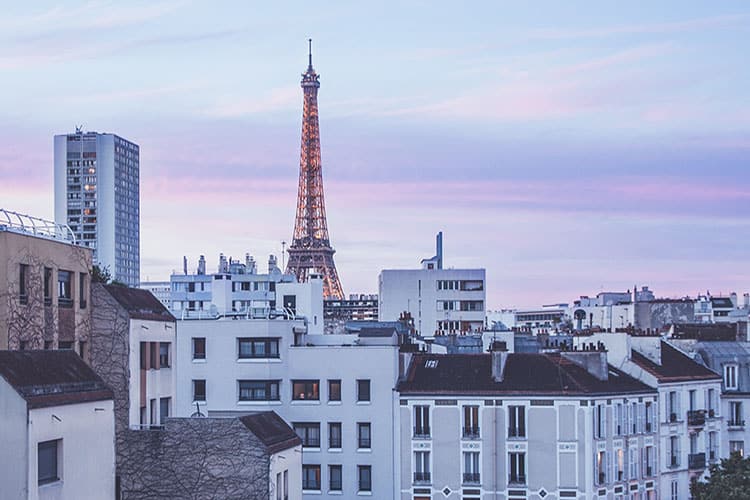 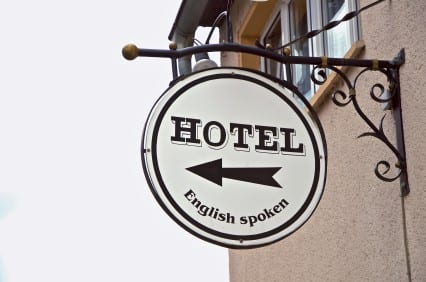 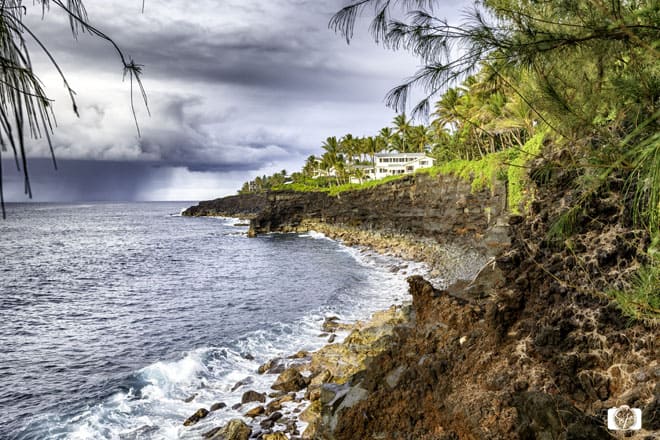 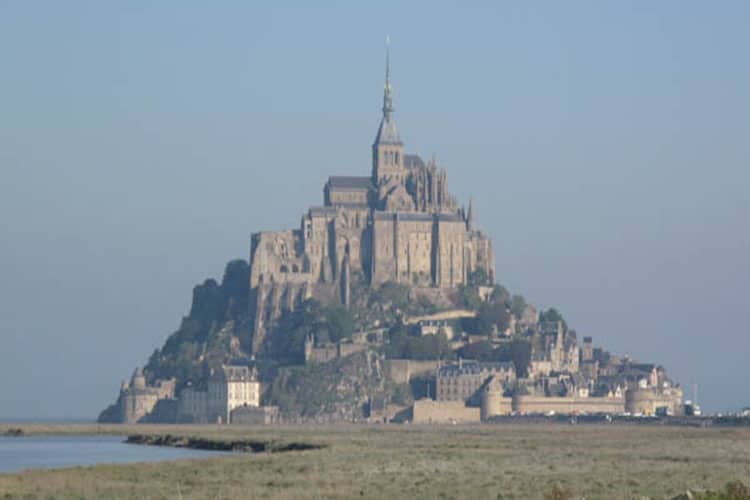 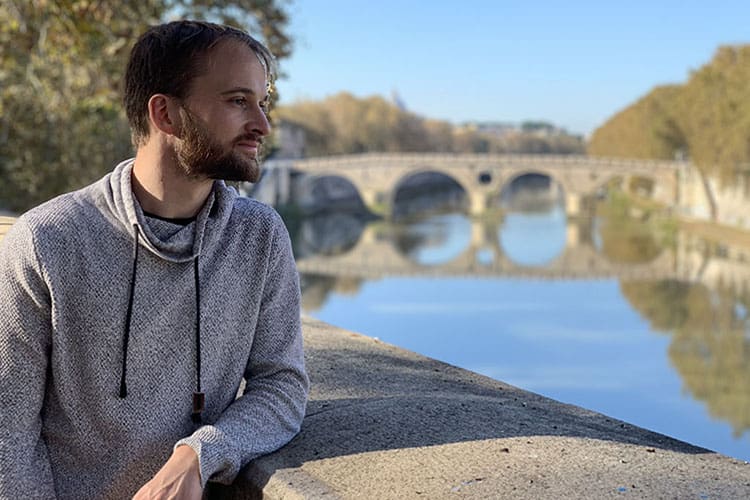