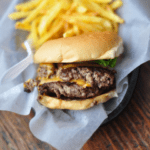 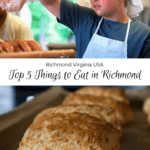 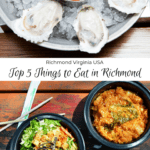 Richmond is steeped in American history. Patrick Henry shouted his famous declaration, “Give me liberty or give me death!” during a speech he made at the Second Virginia Convention while trying to persuade the convention to send troops in support of the Revolutionary War. These days, there’s a different kind of revolution happening in Virginia’s capital: a culinary one.

For a foodie, it isn’t unreasonable to seek out a destination just for its epicurean delights. I have a few friends living in Virginia, and over the past several years, I’ve observed through them just how much the culinary culture has expanded and thrived. So it shouldn’t surprise you that I’ve got a future trip planned! Of course, I’ve already decided what the best food is in Richmond (at least according to me) and what my top picks are for the best places to eat.

There are many great hotel options all over Richmond, and all are centrally located for eating. That’s great news for you and me and one less thing to worry about. All I have to concentrate on is eating!

No matter where you travel, there’s some kind of fried dough to tempt you. Despite my best efforts to discover otherwise, I have to say I still think the American doughnut comes up on top. There are quite a few shops in Richmond, but Mrs. Yoder’s Kitchen keeps popping up on my radar.

This little business operates from a truck inside the South of the James Farmers Market, where a wonderful Mennonite family sells misshapen sourdough doughnuts from scratch. I’m dying to try one with a good cup of coffee. I hope someone sells Lamplighter coffee at the market!

Beyond doughnuts, the next best doughy concoction you can find in town is a biscuit. Considering that Virginia is south of the Mason-Dixon Line, biscuit making is in the blood. It would be an absolute sin to visit Richmond without partaking in one of these flaky, buttery bites of buttermilk goodness.

Some of the best biscuits in town are the ones that Tim Laxton makes with his grandmother’s rolling pin at Early Bird Biscuit Co. Every day, Tim bakes from scratch with local ingredients to produce buttermilk biscuits, ham biscuits, and a flavor-of-the-day biscuit. I’m thinking that they’re going to be good no matter which day you go.

I judge all great food cities by their hamburgers. If you can’t get this American classic right, then there’s a problem. Luckily, Richmond has no shortage of great burgers, including spots like Boulevard Burger & Brew and Citizen Burger Bar. But the double cheeseburger with bacon tomato jam from Southbound speaks to me as a gourmand. There’s plenty of sophisticated Southern food to choose from at Southbound, which Bon Appétit selected as a best new restaurant, but that burger sounds amazing.

I’m not going anywhere without eating some type of Asian food, and it’s no different in Richmond. I’m not a huge fan of diners, but I’m definitely going to check out Millie’s Diner because one of the items I see people raving about is the steamed pork buns. Go figure.

I’m also super curious about the tater tots with secret sauce served at one of the city’s best sushi restaurants, Sticky Rice. I’ve never seen that combo, and I’m intrigued. Of course, I can’t say no to any kind of fried chicken, let alone the Korean fried chicken at Bonchon. But I’m most interested in trying the rice bowl from J Kogi Seoul Street Eats, along with some kimbap on the side. That has my name written all over it!

When in Rome, right? I saved this one for last. I think it’s important, and I reckon your trip to the South won’t amount to a hill of beans if you don’t try out some of the amazing Southern food. This isn’t just a one-and-done item that can be checked off the list, as there are many spots in Richmond to find excellent Southern food. Don’t worry. I have a game plan.

If I’m in town on a Sunday, I’ll head to Julep’s for brunch. I’ll start with the famous fried green tomatoes and follow that up with a duck confit omelet. Come on, you can’t take the Francophile out of me.

For lunch, I’ll run straight to Sally Bell’s Kitchen. Inside this tiny little bakeshop, you’ll find heaven in a box. Each boxed lunch comes with a sandwich, a side, a cupcake, and a deviled egg half and a cheese biscuit. After that, I’ll need to go back to my hotel room for a nap.

Once I’ve recovered, I have a couple of pre-dinner stops at Rappahannock, home of regional oysters of the same name, and to Pasture for housemade pork rinds with ricotta cheese and fruit puree dipping sauces. I absolutely can’t resist a pork rind!

To finish my day of Southern cuisine, I’ll have a nice dinner at Comfort. It’s all in the name. This award-winning restaurant focuses on farm-to-table Southern comfort food in a casual setting. I have my eye on the pulled pork with mac and cheese. I can’t eat too much because there’s no way I’m leaving Comfort without having the banana pudding for dessert. After that, as Southerners say, I’ll be as fat as a tick!

I don’t know about you, but I love how American cities are constantly reinventing themselves. Richmond is steeped in history while still continuing to find new ways, such as food, to keep you coming back for more.

How about you? Have you been to Richmond? What was the best thing you ate? Do you have other recommendations? If you haven’t been, does my top five list make you want to jump on a plane?

For a visual summary of this post, check out my Richmond web story! 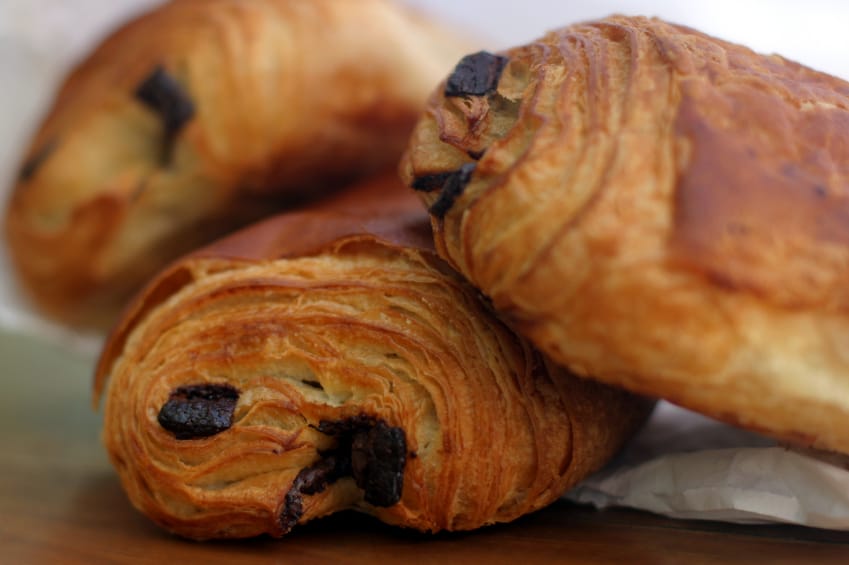 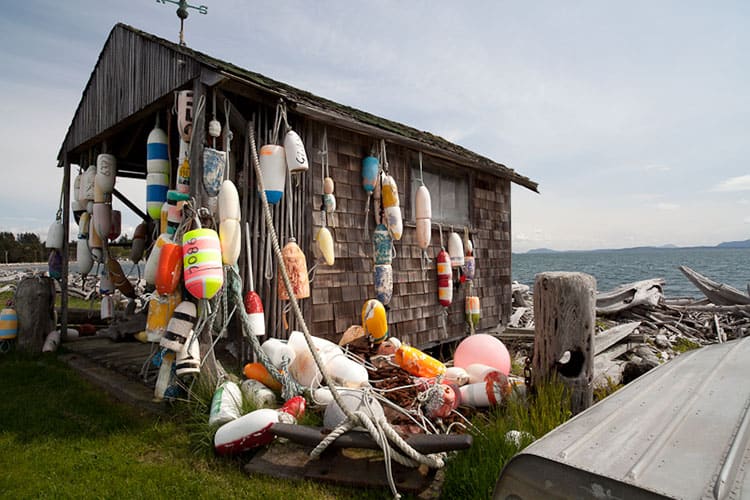 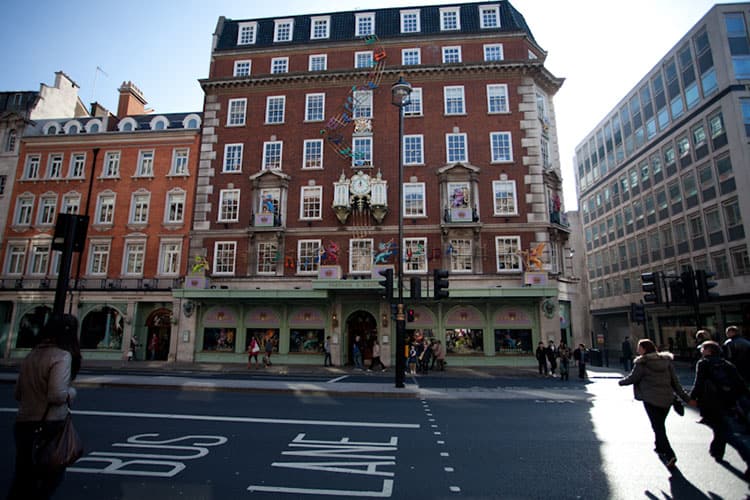 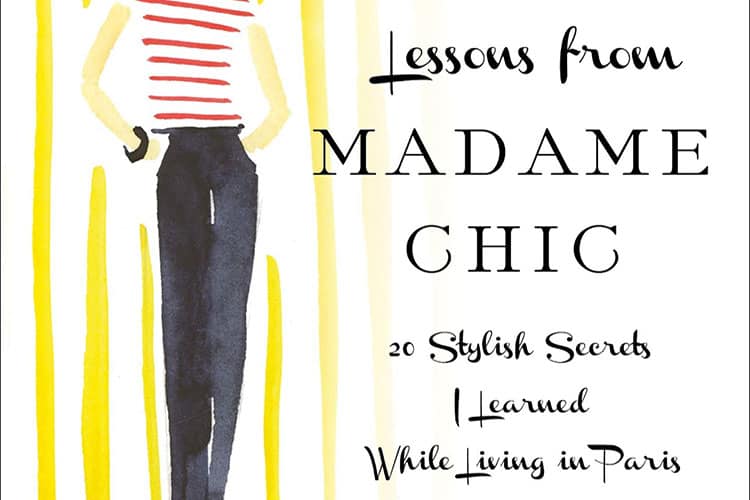 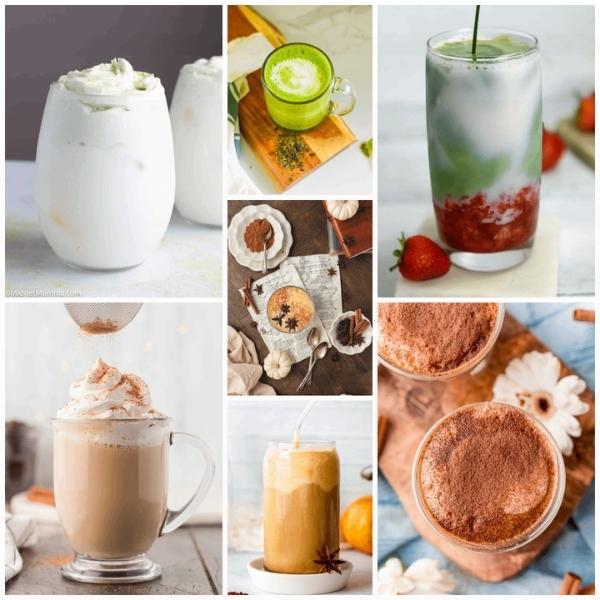 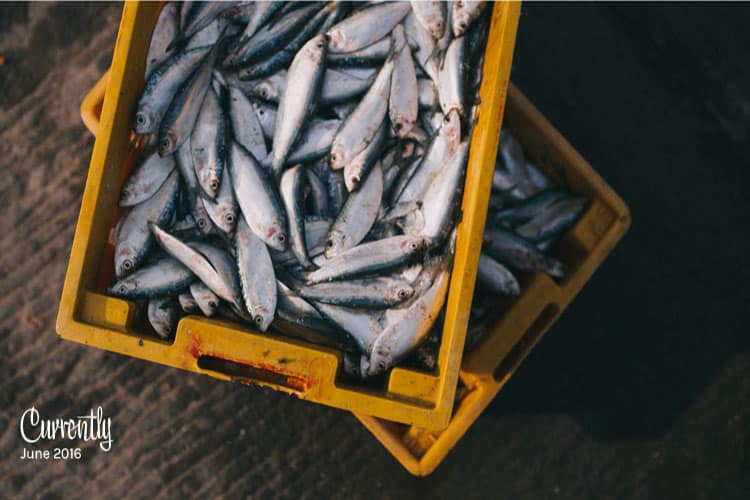