I don’t know about you, but now that it’s St Patrick’s Day, here in Ireland, we’re all slipping on our hornpipe shoes, and getting ready to perform a show-stopping display of Riverdance on the kitchen table. With diddly–eye music filling the air and giant clumps of shamrock strapped to our lapels it’s “top o’ the morning” time for us little people. Or so Hollywood would have you believe…

As much as it pains me to admit, in reality, the truth isn’t actually THAT far off… In Ireland, on March 17th we all embrace our inner leprechaun, to some extent anyway.

Whether it’s attending a local parade of dolled-up milk-floats, swaying along to a rendition of Danny Boy gone wrong, or settling down in a green woolly jumper to enjoy a hearty feed of salty boiled ham and cabbage, St Patrick’s Day definitely heightens the sense of “Irishness” in all of us.

I thought it would be fun to get insight into what St. Patrick’s Day is like there, sort of like getting it from the horse’s mouth, something like that, but less insulting, as Fiona is definitely NOT a horse!

So what do we like most about St Patrick’s Day…?

In Ireland, St Patrick’s Day is a public holiday so most people (except, of course, the nation’s bar workers) enjoy their first legitimate day off work of the year.

With a welcome stretch in the evenings (clocks go forward on March 27th for summertime), Ireland is full of the joys of spring – bright yellow daffodils, fluffy lambs, and sunnier, warmer weather.

St Patrick’s Day can fall on any day of the week (this year Thursday), so most people choose to take advantage by spending the random weekday at their local pub with friends or family ‘drowning the shamrock’ – that’s Irish for getting wasted.

In fact, Paddy’s Day is the busiest drinking day for pubs in Ireland. And anyway, Saint Patrick himself said it was okay…

St Patrick’s Day normally occurs in the run-up to Easter, so it usually coincides with Lent. Luckily for the Irish, Saint Patrick’s only claim to fame wasn’t just ridding Ireland of snakes.

When not chasing adders and pythons away apparently he took some time out to decree that March 17th would be a Lent-free zone. On St Patrick’s Day, anyone who has forsaken alcohol, swearing, or junk food over Lent gets to fall off the wagon, guilt-free, for 24 hours. Cue the nation’s pub owners rejoicing!

Where to ‘get your Irish on’ in Dublin

Dublin hosts the biggest St Patrick’s Day parade in the country. Every year there is a different theme, usually linking the present with the past. The family-friendly parade features an impressive range of international acts, from baton twirling majorettes and giant papier mache puppets to high school marching bands all the way from the US of A.

For those who don’t make it into the city center on time, the whole event is televised live on the national television station, RTE.

This mass Irish dancing event takes place on a historic Georgian terrace in Dublin city center after the parade. In previous years, crowds of up to 3500 people have gathered to try out their Irish dancing moves.

As well as showcasing some of Ireland’s best traditional Céili bands, there’s always a line-up of new music acts and bands. The event is free to attend and is fun for all ages.

Dublin is home to hundreds of lively, ambient, pubs. While you’re in town, try to catch a traditional Irish music session and a pint of ‘the black stuff’ at one of the following”

I asked Fiona to guest-post today because even though she loves to travel to Spain and Portugal she is actually an Irish lassie living in Ireland. 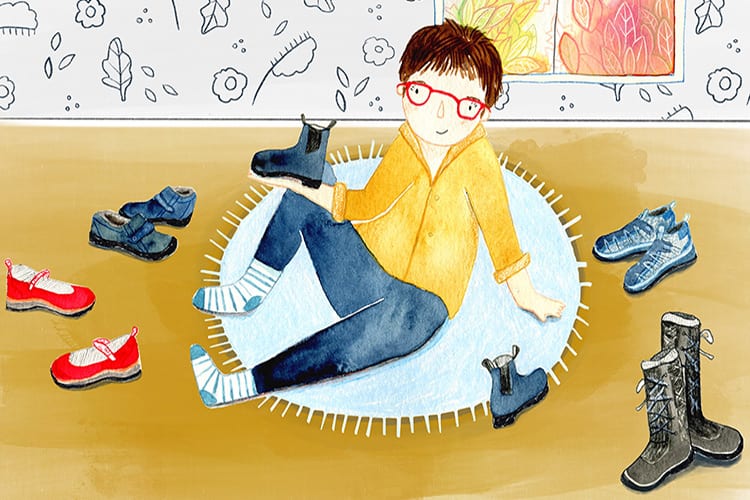 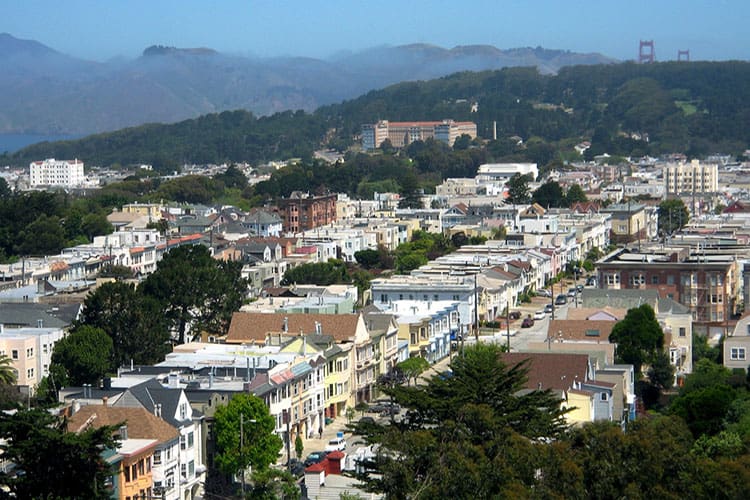 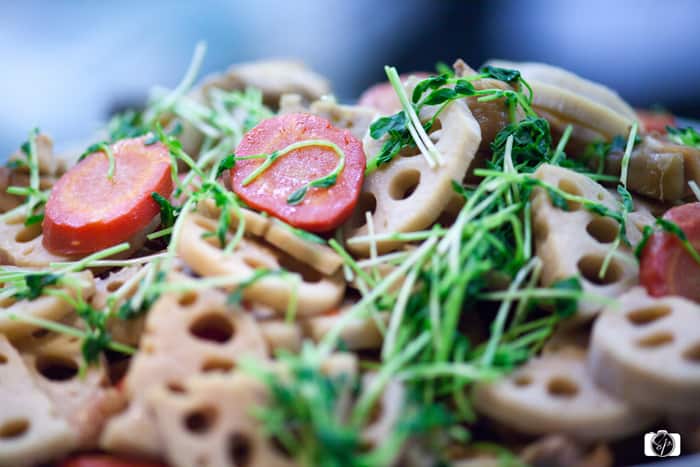 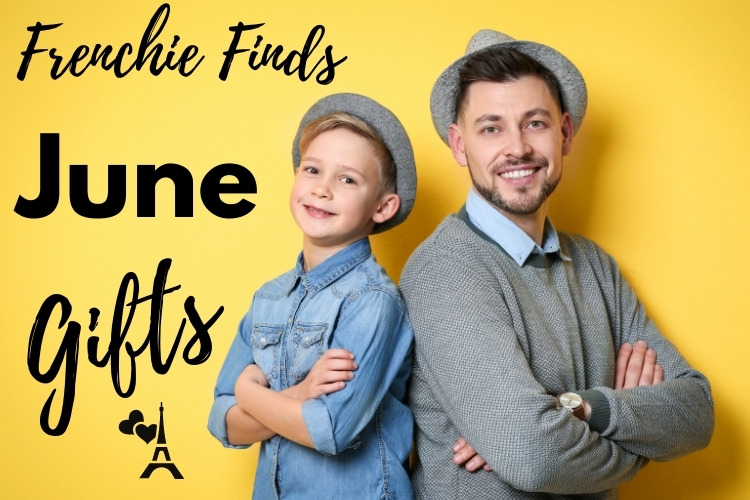 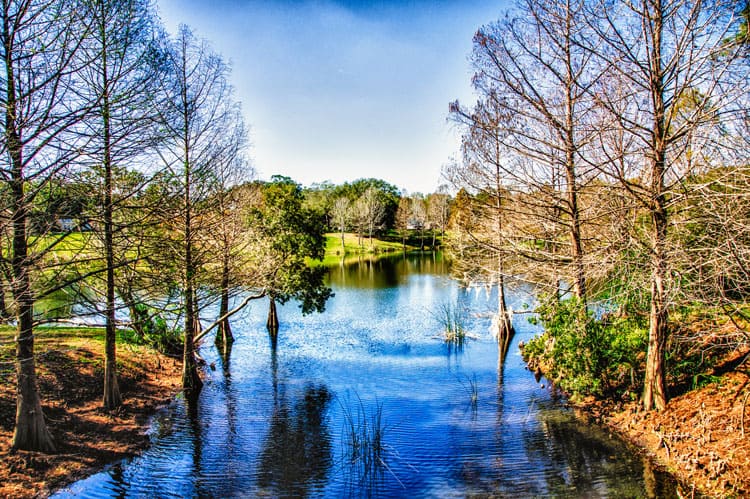 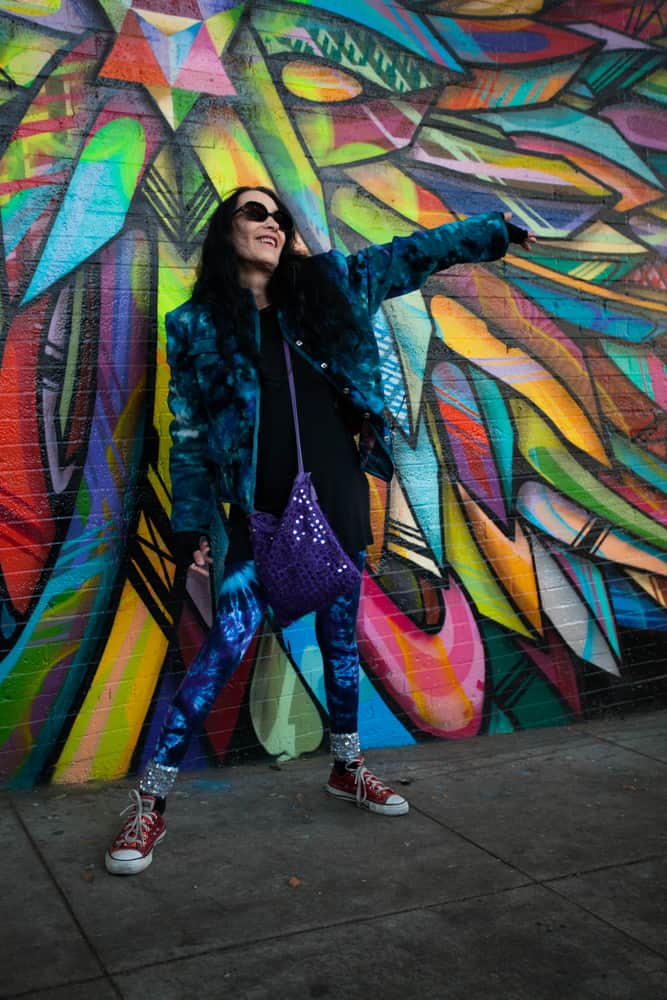