I will be doing a couple more posts about my time in Sonoma, it was my first time visiting the lovely wine sister to Napa, and I really enjoyed my trip. In the meantime, I thought I would take a moment to highlight a few of my musings after spending four days at the Sonoma International Film Festival.

[1] Running a film festival, even a small one, is like running a wedding, or five. No matter how much you prepare things will go wrong. The good thing is, much like a wedding, most people won’t remember the glitches and will only remember the wonderful experience they had during the event.

[2] The film business is no longer a place for the big boys. It is thrilling to see so many people doing their films independently. The filmmakers passionately believe in their projects and will do what it takes to get them made. When the traditional avenues are exhausted, there now exist new paths that allow films to get to the public.

[3] There are really talented high school students that are going to be making some fabulous films in the future! Part of the reason I was at the festival was that my company was giving an award to one of Sonoma High School’s students for outstanding film audio. Sixteen films were submitted to a special student program.

At the end of watching the sixteen films over a two-hour period, I was awestruck. When I went to high school, I learned to type on a “real” typewriter – that was about as much technology as was available. The technology and activities that kids have access to today are amazing. And what they do with it is even more amazing.

[4] I fear I may be predictable. I did really enjoy all of the student films, but there was one that stood out as my favorite. It was called “Camille” and was directed by Kirsten Aquilar. It had no dialogue only a wonderfully melodic song sung in French by a young girl (the lyrics were written by the director as well).

It was a beautiful story set in nearly black-and-white with a young girl as the main character who picks up a card that another girl in a red trench coat (Camille) picks up. The girl tries to catch up with Camille, but can never quite reach her. After several minutes, the girl loses Camille for a moment and looks at the card. It said (in French) “Camille, I love you. I am sorry. Sebastien”

She looks up to see Camille get on the bus. She shrugs her shoulders and turns to walk away dropping the card in the process. Another girl sees that and picks it to start to chase the girl who just dropped it. It was beautiful. And it was very French, which makes me fear that I may be predictable in my love of all things French!

[5] I love film. I love everything about it. I am hooked! It was fabulous to spend nearly three days seeing films, being in the presence of others who made the films, were in the films, wrote the films, or just loved films in general. It was kind of like being at a blogging conference where people just get you.

I don’t think I will ever tire of seeing movies and I am glad that I had the opportunity to see films that I may never have a chance to see without going to the festival. I can definitely see myself seeking out other local festivals to repeat the experience.

Has anyone else been to a film festival and has thoughts to share?

Epilogue (added 4-25-2010): Kirsten emailed me to say that the songs in her film were not written by her, but rather by aFrench artist named, Camille. The song names were “Vous

“. Thanks so much for emailing me to let me know! 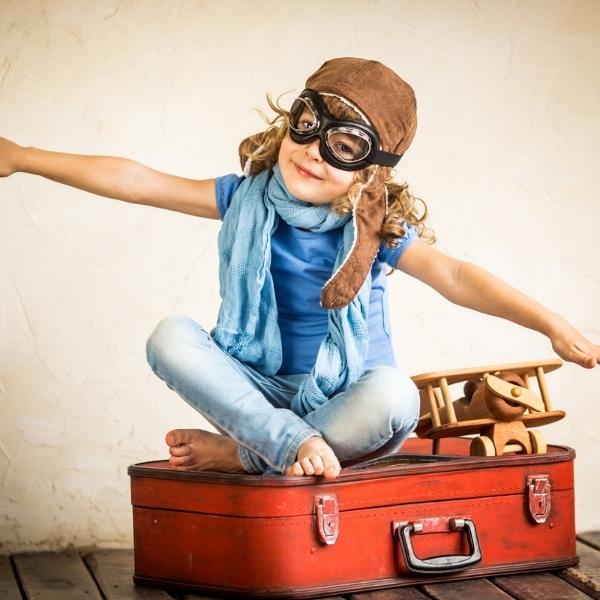 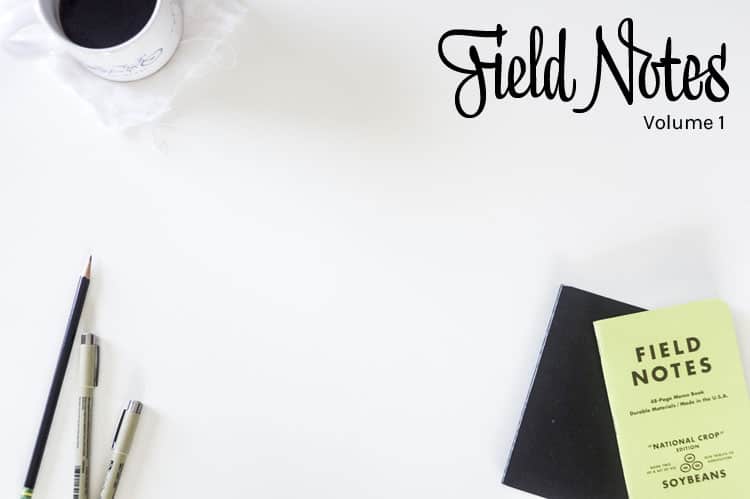 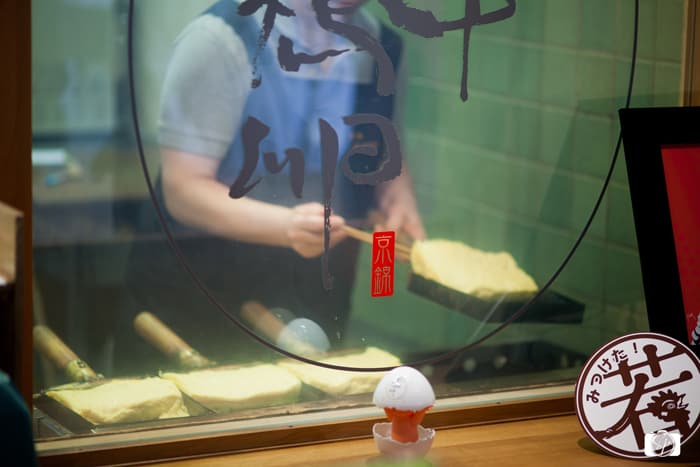 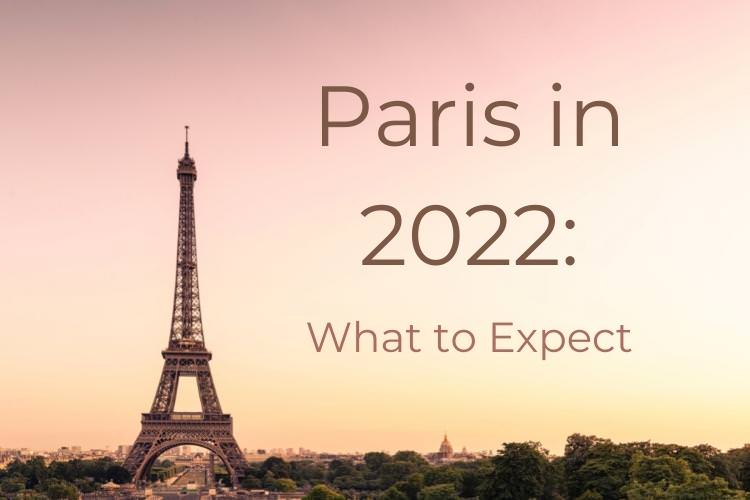 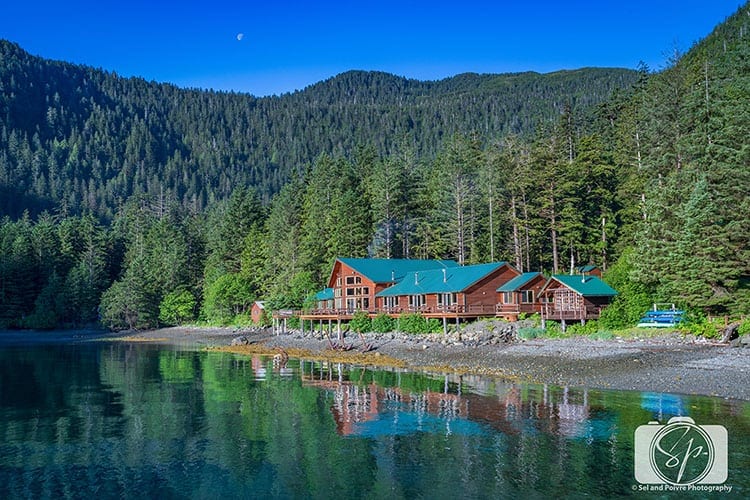